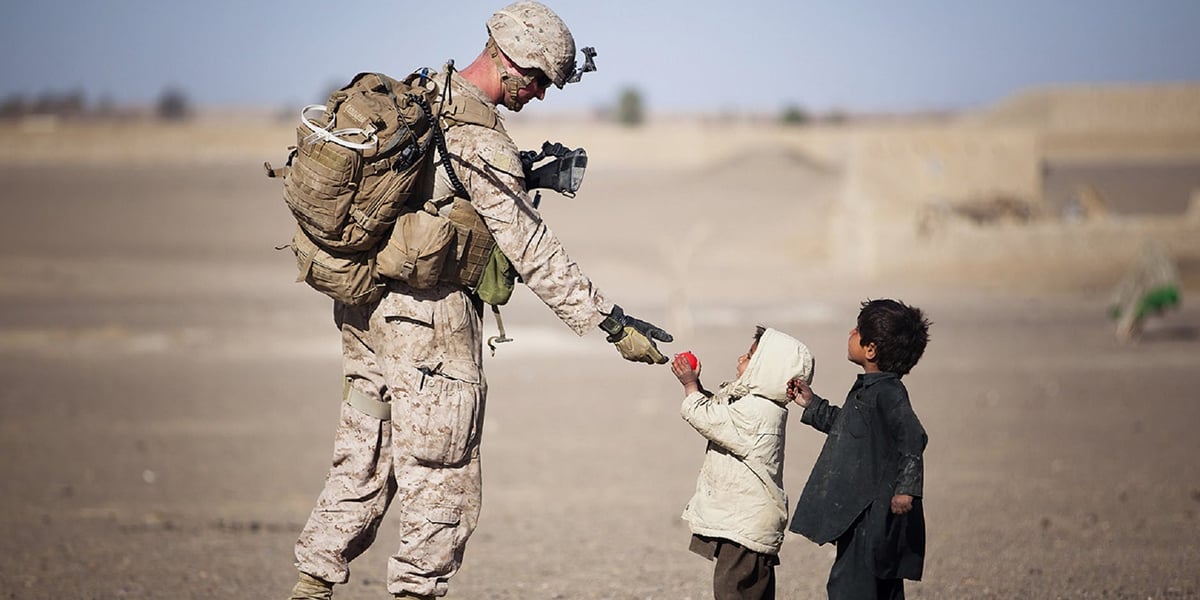 The gospel story of the Widow’s Mite and the Old Testament visit of the prophet Elijah to the Widow of Zarephath are well known bible tales. Two simple but heroic women — who call us to heroic virtue in a hidden way, in the midst of everyday life.  For the 32nd Sunday in Ordinary Time, cycle B.

The time lag between the two widows was considerable. Lots of things change in 800 years. But one thing their two societies had in common–they offered neither social security, welfare, 401K’s, nor pension plans. With no husband to provide for them, both widows were literally at the mercy of those around them, totally dependent on the generosity of others.

Elijah & the Widow of Zarephath

When you put that together with severe famine, the picture that emerges is rather bleak indeed. So when Elijah meets up with the widow of Zarephath, she confides that she is about to prepare what she expects to be the last meal for herself and her son.

Yet this does not deter Elijah. He boldly asks that she bring food to him first, even before she takes care of her son. This fits neither our normal idea of generosity nor hospitality. Prevailing wisdom says to feed the guest after we’ve fed our kids. Pay the bills first, then give to the poor a portion of your bonus check or tax refund.

But the widow of Zarephath does not give what’s left over. Like the widow in the gospel who puts the famous “mite” into the temple treasury, she gives not out of her surplus, but out of her want. She gives first and asks questions about her own needs later.

It takes not only generosity to do this, but also faith.

Perhaps that’s part of the message. These widows knew that God was inviting them to depend for their sustenance not upon themselves but upon him. Therefore, there was no reason to be grasping about what lay in their hands today–since God would provide more daily bread tomorrow. Remember the manna that fell in the desert? The people were forbidden to gather up more than one day’s worth, except the day before the Sabbath, and then only because all work, even gathering manna, was forbidden on the Sabbath day.

We don’t know how the gospel widow fared in the days after she gave her mite to God. But we do know that by special divine intervention, the little bit of oil and flour of the widow of Zarephath lasted day after day until the famine ended in the land. She who had been willing to give a cup of cold water to a prophet certainly received a prophet’s reward. 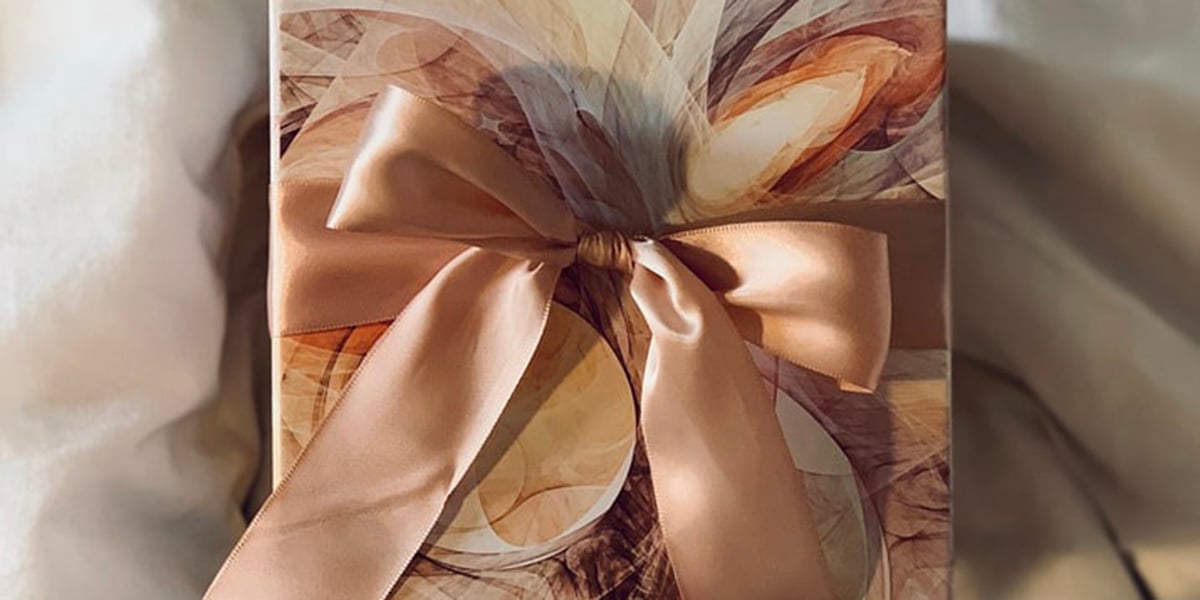 There is something else the two widows have in common. Often, when people give large sums of money, they are anxious that others notice. The desire to impress others outweighs the desire to delight God.

With the scribes of Jesus’ day, it was all about “keeping up appearances.” Fine robes, front seats, and pious public prayers all served to make the case that these were indeed worthy, religious men. The gospel does not clearly say this, but it could be imagined that if they happened to put big bucks in the temple treasury, they’d make sure everyone noticed.

The gifts of the two widows, on the other hand, were hidden from the view of others.  We’d never know about the widow of Zarephath’s kindness and courage were it not for the inspired writer including this story in the first book of Kings. Neither would anyone have noticed the widow dropping a single coin in the basket had Jesus not drawn the apostles’ attention to the incident and commented on its significance. Indeed, we should be reminded that while little about our lives makes the evening news, God sees everything, even the smallest acts of generosity and faith.

Not How Much we Give

The stories of the two widows were recorded, of course, not for their sake. They have received their reward and no earthly notoriety could possibly do them any good now. No, the stories are told again and again for us. They serve as a reminder that ultimately it is not about how much we give, but with how much faith and love we give it.