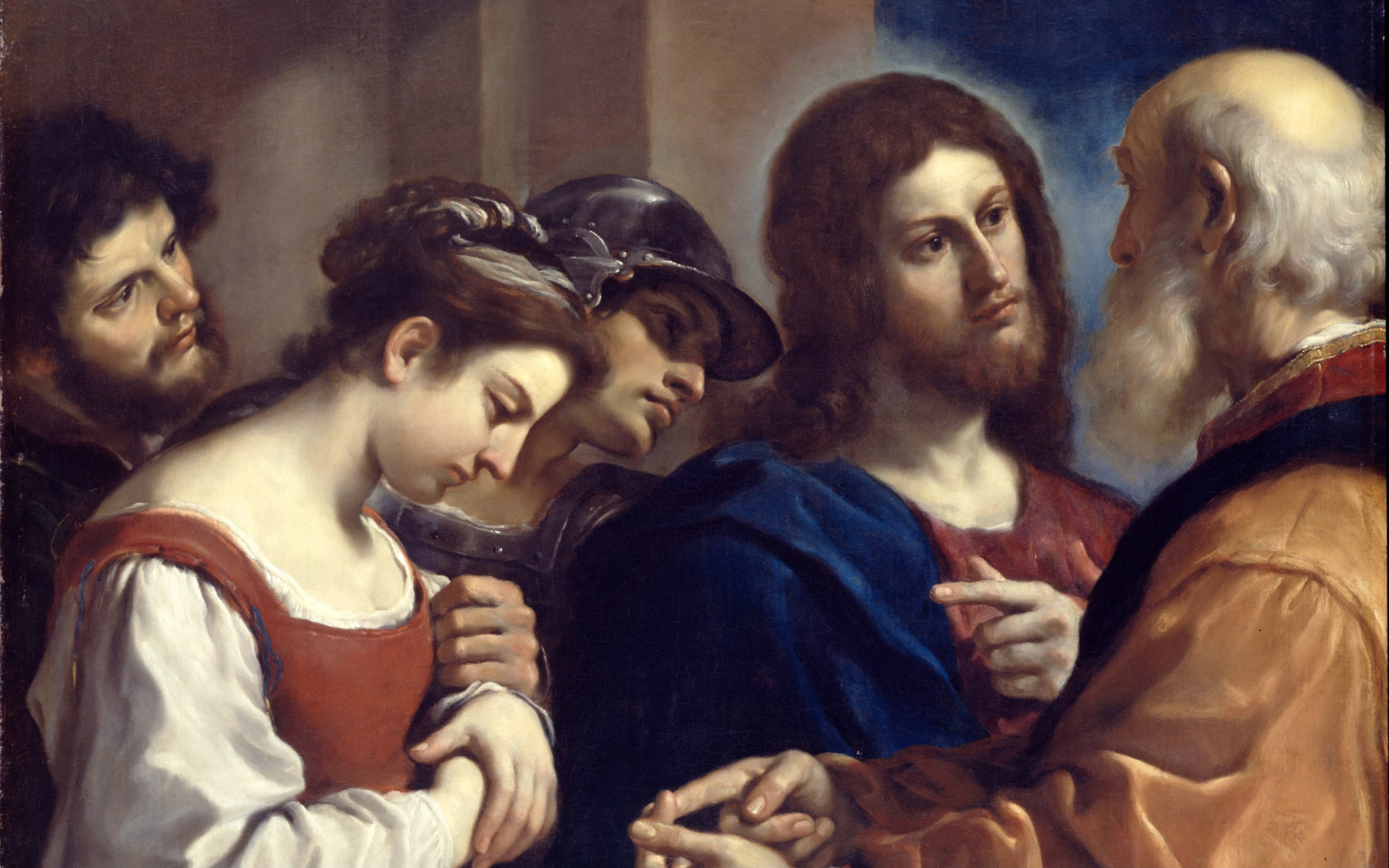 Athanasius here identifies the only begotten Son, our Lord Jesus Christ as God’s uncreated Wisdom Incarnate. He insists that the “Wisdom” praised in Sirach, Wisdom, Ecclesiastes, Proverbs, and other biblical books is not a creature but is rather the Creator, the Divine Word in whose image and likeness we were made.

An impress of Wisdom has been created in us and in all his works. Therefore, the true Wisdom which shaped the world claims for himself all that bears his image, and rightly says: The Lord created me in his works. These words are really spoken by the wisdom that is in us, but the Lord himself here adopts them as his own.

Wisdom himself is not created, because he is the Creator, but by reason of the created image of himself found in his works, he speaks thus as though he were speaking of himself. Our Lord said: He who receives you receives me, and he could say this because the impress of himself is in us. In the same way, although Wisdom is not to be numbered among created things, yet because his form and likeness are in his works, he speaks as if he were a creature, and he says: The Lord created me in his works, when his purpose first unfolded.

The likeness of Wisdom has been stamped upon creatures in order that the world may recognize in it the Word who was its maker and through the Word come to know the Father. This is Paul’s teaching: What can be known about God is clear to them, for God has shown it to them. Ever since the creation of the world his invisible nature has been there for the mind to perceive in things that have been made. Accordingly the Word is not a creature, for the passage that begins: The Lord created me is to be understood as referring to that wisdom which is truly in us and is said to be so.

But if this fails to persuade our opponents, let them tell us whether there is any wisdom in created things. If there is none, why does the apostle Paul allege as the cause of men’s sins: By God’s wisdom, the world failed to come to a knowledge of God through wisdom? And if there is no created wisdom, how is it that the expression a multitude of wise men is found in Scripture? And again, Scripture testifies that the wise man is wary and turns away from evil, and by wisdom is a house built.

Further, Ecclesiastes says: A wise man’s wisdom will light up his face. He also rebukes presumptuous persons with the warning: Do not say, “How is it that former days were better than these?” For it is not in wisdom that you ask this.

So there is a wisdom in created things, as the son of Sirach too bears witness: The Lord has poured it out upon all his works, to be with men as his gift, and with wisdom he has abundantly equipped those who love him. This quality of being “poured out” belongs not to the essence of that self-existent Wisdom who is the Only-Begotten, but to that wisdom which reflects the only-begotten one in the world. Why then is it beyond belief if the creative and archetypal Wisdom, whose likeness is the wisdom and understanding poured out in the world, should say, as though speaking directly of himself: The Lord created me in his works? For the wisdom in the world is not creative, but is itself created in God’s works, and in the light of this wisdom the heavens declare the glory of God, and the firmament proclaims the work of his hands.

The following excerpt from Saint Athanasius’ Discourses against the Arians (Oratio 2, 78, 79: PG 26, 311. 314) appears in the Roman Catholic Divine Office of Readings for Thursday in the 30th week of ordinary time with the accompanying biblical reading drawn from Wisdom 7:15-30.