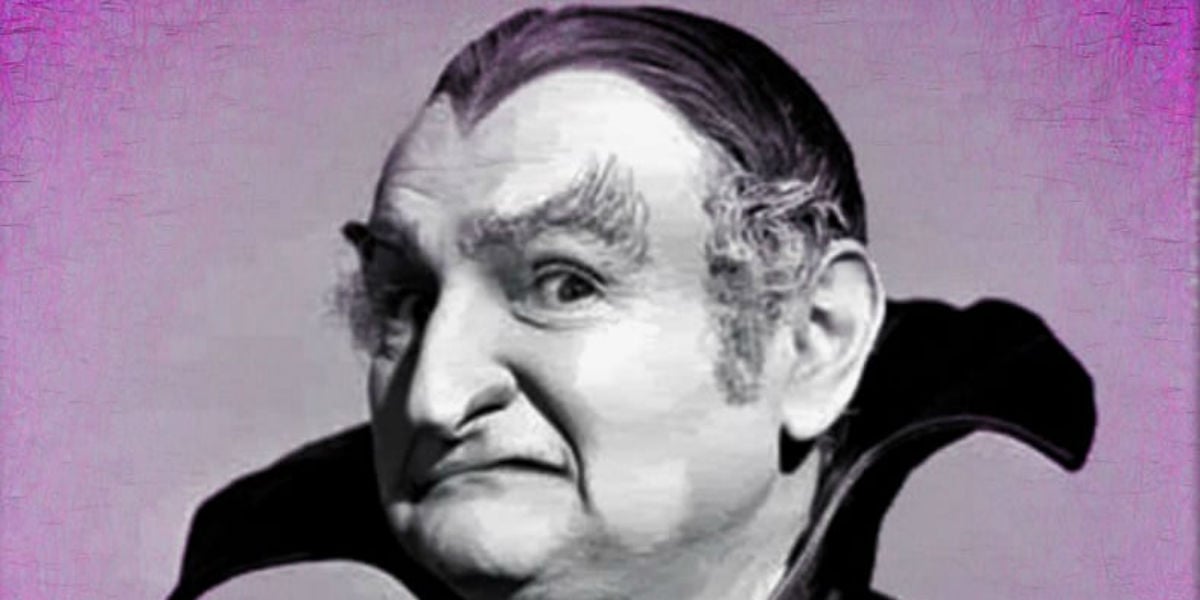 Zacchaeus (a.k.a Zaccheus) was an especially successful tax collector and therefore an exceptionally hated man.  On the road to Jericho, from the limb of a Sycamore tree, this blood-sucking vampire caught a glimpse of mercy and grace and had to make a choice.

Tax collectors have never been popular. But in Judea and Galilee during the Roman era, they were particularly hated. It was bad enough that they collaborated with the foreign oppressors. It’s understandable that the Jews felt about the same thing for the Romans as the French did for the occupying Nazis in World War II.

But the Roman system of “tax farming” made tax collectors especially despised. The Romans wanted to collect as much tax as they could without tying up their own personnel. So they recruited locals and gave them a percentage of what was collected. The more a tax collector could wring out of the people, the more he could keep.

So these blood-sucking vampires profited off their countrymen’s misfortune. In so doing, they helped raise the necessary funds necessary finance the Romans’ brutal repression of the chosen people. Obviously, these parasites were repugnant to all decent, God-fearing people.  They were the enemies of God Himself.

Zacchaeus should have known that there was no hope for him. After all, he had done a particularly good job of extorting money from his countryman, for Luke 19:1 says Zacchaeus was a wealthy man.

But when Jesus came to Jericho, Zacchaeus just had to “see what he was like.” In John 6:44, Jesus says “no one can come to me unless the Father draws Him.” The tug that Zacchaeus felt inside was the grace of God drawing him to his Son. Chances are that God wished to draw others to come out into the street and see the Savior of the world. But many probably were just too busy and resisted what they thought was just idle curiosity.

Zacchaeus, on the other hand, not only dropped what he was doing, but went to great lengths to respond to this inner prompting of grace. He had a hard time seeing, for he was “small of stature.” So he tried to run in front of the crowd, and ultimately climbed a sycamore tree to get a good view of the celebrity.

There were many in the crowd. But Jesus zeroed right in on the short man in the tree. He had never met him, but called him by name: “Zacchaeus, hurry down, for I mean to stay at your house today.” 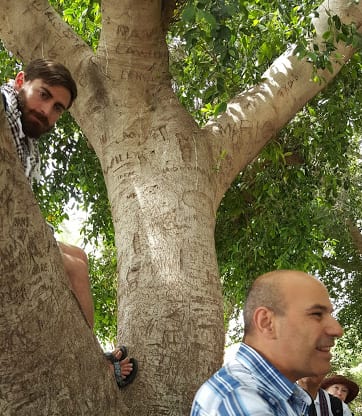 To understand how shocking this was, consider that Jews made themselves ritually impure by entering the house of a public sinner. But this, of course, was not any Jew. A sinner could not make Him impure. Rather, He would purify the sinner.

Jesus saw past Zacchaeus’ crimes and into his heart, which was open to the grace that prompted him to climb that tree. Inviting himself to the tax-collector’s home meant an offer of forgiveness, mercy, acceptance by God.  People knew this, and were stunned. They began to grumble.

But Zacchaeus “stood his ground.” He was determined not to be shamed out of his chance at redemption. He instinctively knew that accepting Jesus into his home meant that his life had to change. His wealth had come at the expense of his people. Clinging to it would mean letting Jesus go. He had to choose. “I give half my belongings, Lord, to the poor. If I have defrauded anyone in the least, I pay him back fourfold.”

Notice that he did not buy his forgiveness through this almsgiving. Mercy had already been offered to him.  Salvation came to Zacchaeus not by his initiative, but by God’s. Grace moved him out to the street and up the tree. And the offer to do lunch together was pure grace.

Yet Zacchaeus could have declined the offer. God is not about forced entry. The door must be opened from the inside. We must make the decision to yield to His mercy and receive the gift. And to receive the gift means that our hands must be empty.  We have to let go of some things if we want to grasp the hand of Christ. Like stolen goods, for example.

For Zacchaeus, it was a no-brainer. What he had to give up was nothing compared to what he was being offered.  Is the choice as clear to us?

For more on Jesus’ mercy to publicans, see the post on The Pharisee and the Tax-Collector in the Crossroads Initiative Library.

For a 14 minute PODCAST on a Catholic approach to HALLOWEEN and ALL SAINTS DAY, click here.