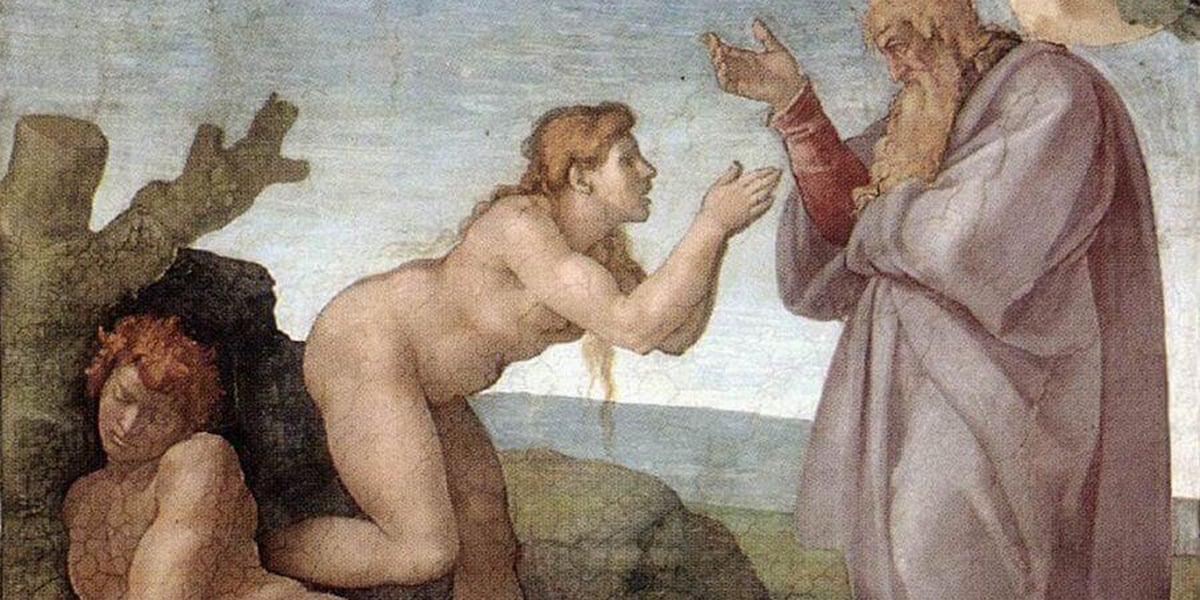 All You Need is Love – Marriage, Divorce & Annulment

The Beatles wrote a song that was the sensation of 1967, “All you need is love.” This the same point made a few years earlier by an ecumenical council of the Catholic Church.

Gadium et Spes 24, Vatican II’s Constitution on the Church in the Modern World, says this: God is Trinity, a communion of persons who pour themselves out in love to one another from all eternity. If we human beings are made in the image and likeness of God, then we are clearly designed for love. In fact, we really can’t find ourselves without giving ourselves in love sincerely and completely.

That’s also the central point of the second story of Creation in the Book of Genesis, chapter 2.  It depicts Adam in paradise, surrounded by splendor and comfort, but nevertheless unfulfilled. God therefore creates the animals as companions. He can enjoy their company and be their loving master. But he cannot have communion, true fellowship, with them.

So God fashions woman from Adam’s own flesh. When he wakes up and sees her, he is thrilled. In every way, she is a perfect fit–in body, soul, and spirit. She complements and completes him. But she is not created as a commodity for his consumption, much less a disposable one to be used and discarded. The love that makes us like God is a communion that is the fruit not of taking, but of giving.  And it is not about partial giving, but giving of one’s entire self. 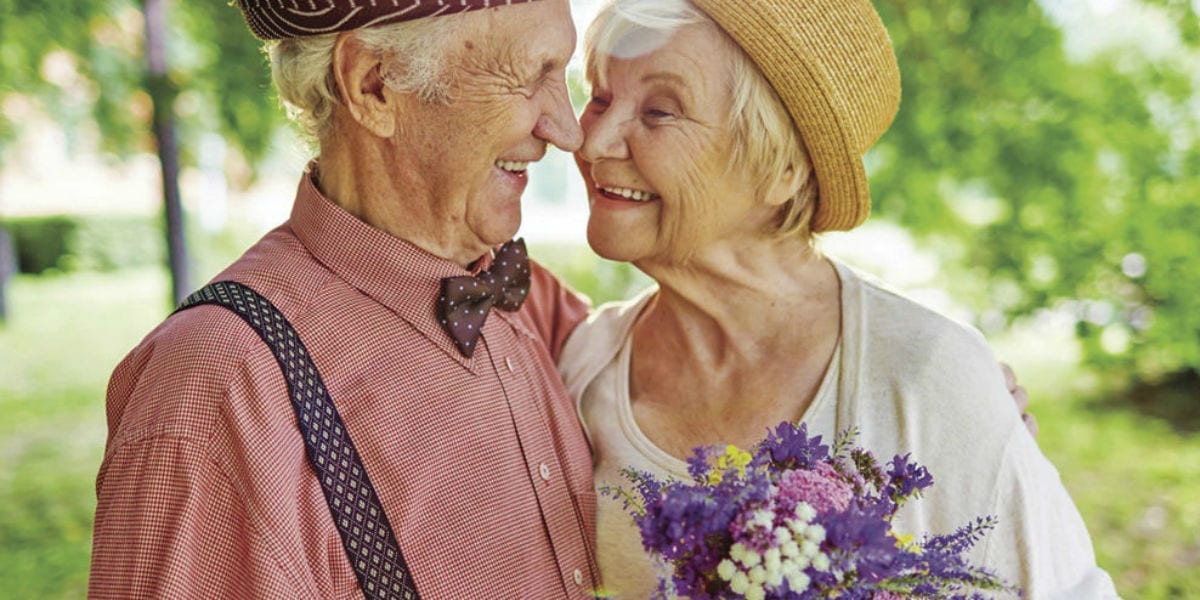 Now one of the characteristics of human beings is that we have a future. Total self-giving means giving ourselves not only in the present moment, but giving our entire future as well. For this reason, the relationship of authentic marriage founded on true love, has to be “till death do us part.” This is why Jesus is so uncompromising on this point (Mark 10:2-16), and why the Catholic Church to this day maintains the Lord’s unpopular position against divorce and remarriage.

Ah, but what about that “Catholic Divorce” known as annulment?

A decree of nullity is not “Catholic divorce.” Divorce means the splitting apart of those who have become one body and one spirit. But what makes a man and woman one flesh and one spirit is not a ceremony presided over by a judge or even a priest. It is the sincere gift of self on the part of both parties that is free, total, exclusive, permanent, and open to a further act of self-giving love called parenthood.

Annulment – Something was Lacking

A decree of nullity means that, after an extensive investigation by Church authorities, it has been discovered that despite the ceremony, something essential was lacking in the gift of self of one or both of the spouses and therefore the bond was not forged.

It could be that one or the other of the spouses did not intend this union to be “till death do us part,” but rather “till it becomes inconvenient.” Or it could also be because one or the other never intended to accept children lovingly from God and planned from the outset to use every means to thwart such fruitfulness. Such an arrangement is not marriage, in the biblical and Catholic meaning of the term, despite what society thinks.

How Celibacy fits In

But here’s another question–if we are made for love, and Adam was incomplete until he found fulfillment in marriage, then what does that say about those who never marry? Are they doomed to unhappiness and a life that is not fully human?

Far from it. The Lord Jesus was the perfect man and, Da Vinci Code fantasy aside, was never married. He poured himself out in suffering love “till death do us part.”

The Beatles were right. Love is all you need. But, though God created marital intimacy and called it good, the essence of love is not romance but rather self-giving.

For more on Catholic teaching on marriage, see the MATRIMONY SECTION of the Crossroads Initiative Library.