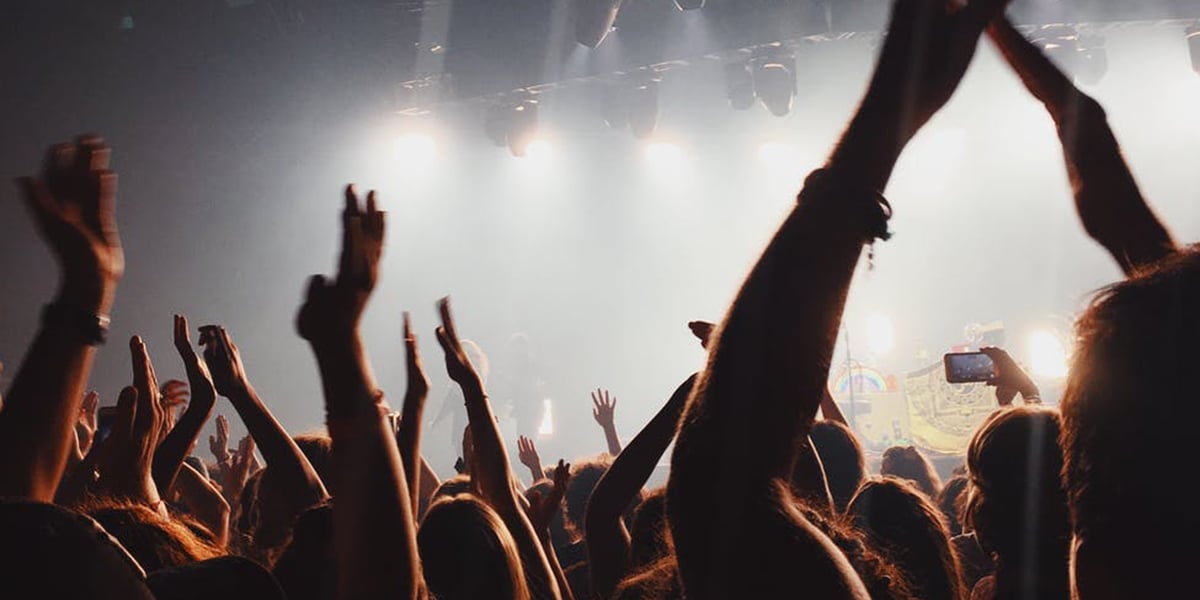 The story of Bartimaeus, the blind beggar who met Jesus on the road to Jericho, is a dramatic event from the Gospel of Mark that illustrates something very important about the true nature of Christian faith.  For the 30th Sunday in Ordinary Time, cycle B.

There were hundreds in the crowd that day at Jericho (Mark 10:46-52). No doubt all of them had needs, many of them urgent. But apparently only one of them had the audacity to speak up and ask for help from the prophet that everyone had come to see.

Bartimaeus, the Blind Beggar of Jericho

The man happened to be a blind beggar, the son of a man named Timaeus. Bartimaeus probably did not know that the celebrity was, as Hebrews tells us, the great high priest according to the order of Melchizedek, appointed by God to take away the sins of the world. It’s likely too that he did not know that this Jesus was the Son of God, the incarnate Word, equal to the Father.

But in the few words he spoke, as recorded in the Gospel of Mark, we see that he did believe several important things about this VIP.

First, by calling him “Son of David,” Bartimaeus was indicating his faith that Jesus was the messiah, the king destined to revive the fortunes of Israel and fulfill the legacy of the one who delivered Israel from the scourge of its enemies. He also evidently believed that this teacher (whom he called Rabbouni) had the power to rid him of his own personal scourge–blindness. This was a power that neither the kings nor the rabbis of Israel typically possessed.

So Bartimaeus had faith in Jesus. And he received the miracle he so ardently desired. Jesus told him that it was his faith, in fact, that saved him.

Faith that Speaks Up

But silent conviction alone would not have done the trick. No, had the blind man just believed quietly in the man who everyone was making a fuss about, Jesus would have walked right by him.

Fortunately, Bartimaeus had the kind of faith that speaks up and acts up. Jesus says elsewhere in the Gospel that he who asks, receives. He tells parables about rude widows and obnoxious neighbors who make a nuisance of themselves, persistently asking for what they want and finally getting it.

Maybe Bartimaeus heard these words of Jesus on another occasion. Or maybe he simply knew this by instinct and the promptings of grace. If this beggar really believed that Jesus could do anything, why would he allow the Rabbi to pass him by and leave Jericho without fulfilling his urgent need? Carpe Diem!

Bartimaeus makes it clear that if faith is humble and receptive, it is not demure, shy, or reticent. Faith takes initiative. It can actually be boisterous, even outrageous at times.

Being blind, he can’t see where Jesus is and so can’t walk right up to him to present his request in a dignified, semi-private manner. So he uses what he has . . . his voice. He makes a scene. The more people tell him to be quiet, the louder he shouts. And when he finally gets Jesus’s attention and is summoned, the text says he eagerly leaps to his feet.

The Eucharist – Ask and Receive

As I read this story, I’m tempted to think if I’d have been there, with the Lord Jesus standing right in front of me, I’d have spoken up as well. 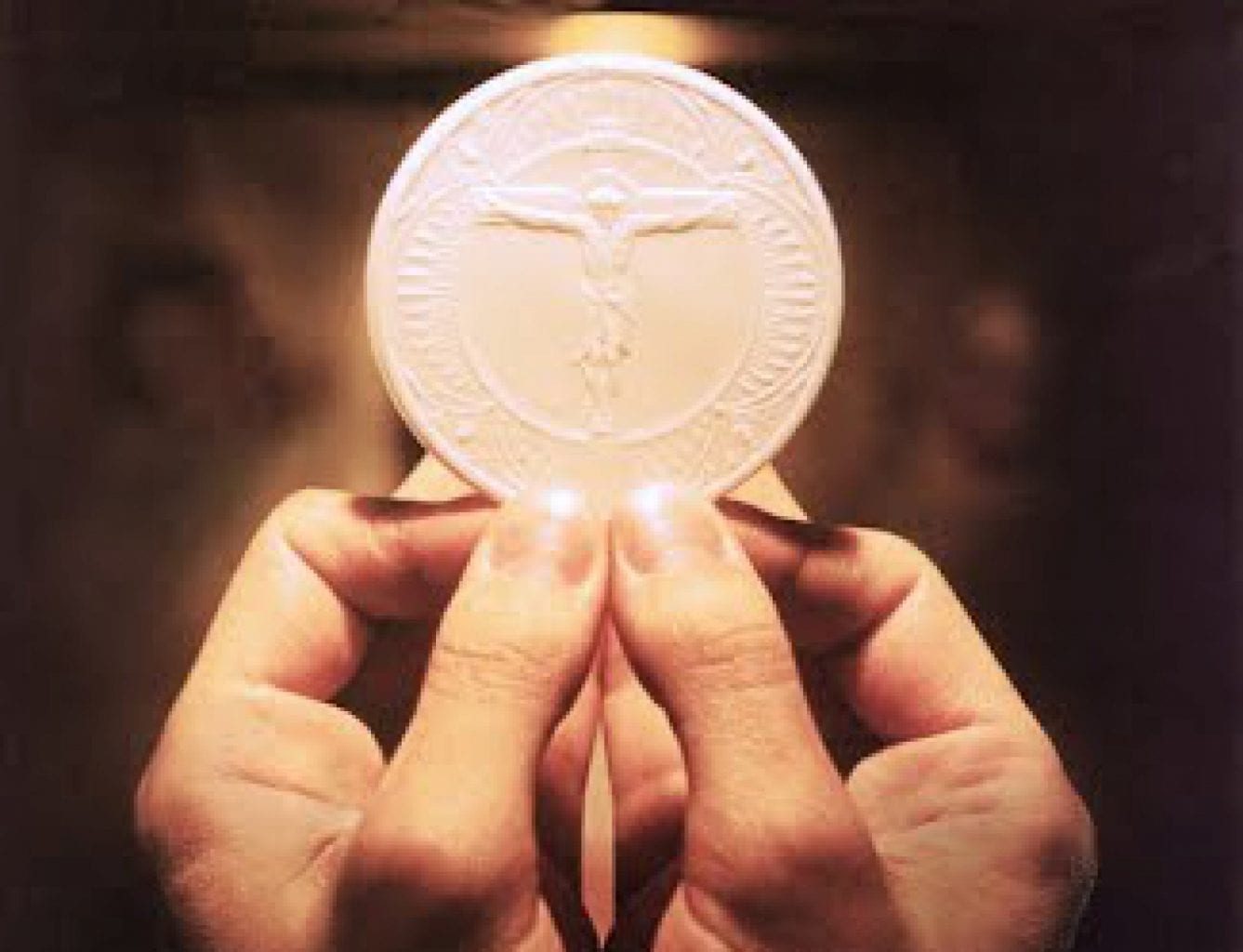 Well, every Sunday I’m confronted with the real and true presence of the same One who healed blind Bartimaeus. For in the Eucharist the sacrament of sacraments, it is not just God’s grace (which is awesome enough) but Christ’s bodily presence which is made available. Guaranteed.

So why do so many of us go to Mass again and again and walk out the door much the same as we went in? Why so little healing, so little growth in holiness? Maybe because we lack the outrageous faith of Bartimaeus. Every sacramental celebration, especially the Eucharist, says the Catechism (CCC 739, 1106), is a new Pentecost. The gifts of the Holy Spirit, forgiveness, healing, purification, guidance, all are there for the taking.

We don’t need to shout like Bartimaeus. But like him, we can determine not to go home empty-handed.

For a 15 minute podcast on this topic, listen to Bartimaeus and Faith that Acts Up.

For more on the boldness of faith, see the DISCIPLESHIP & FAITH LIBRARY of the Crossroads Initiative.