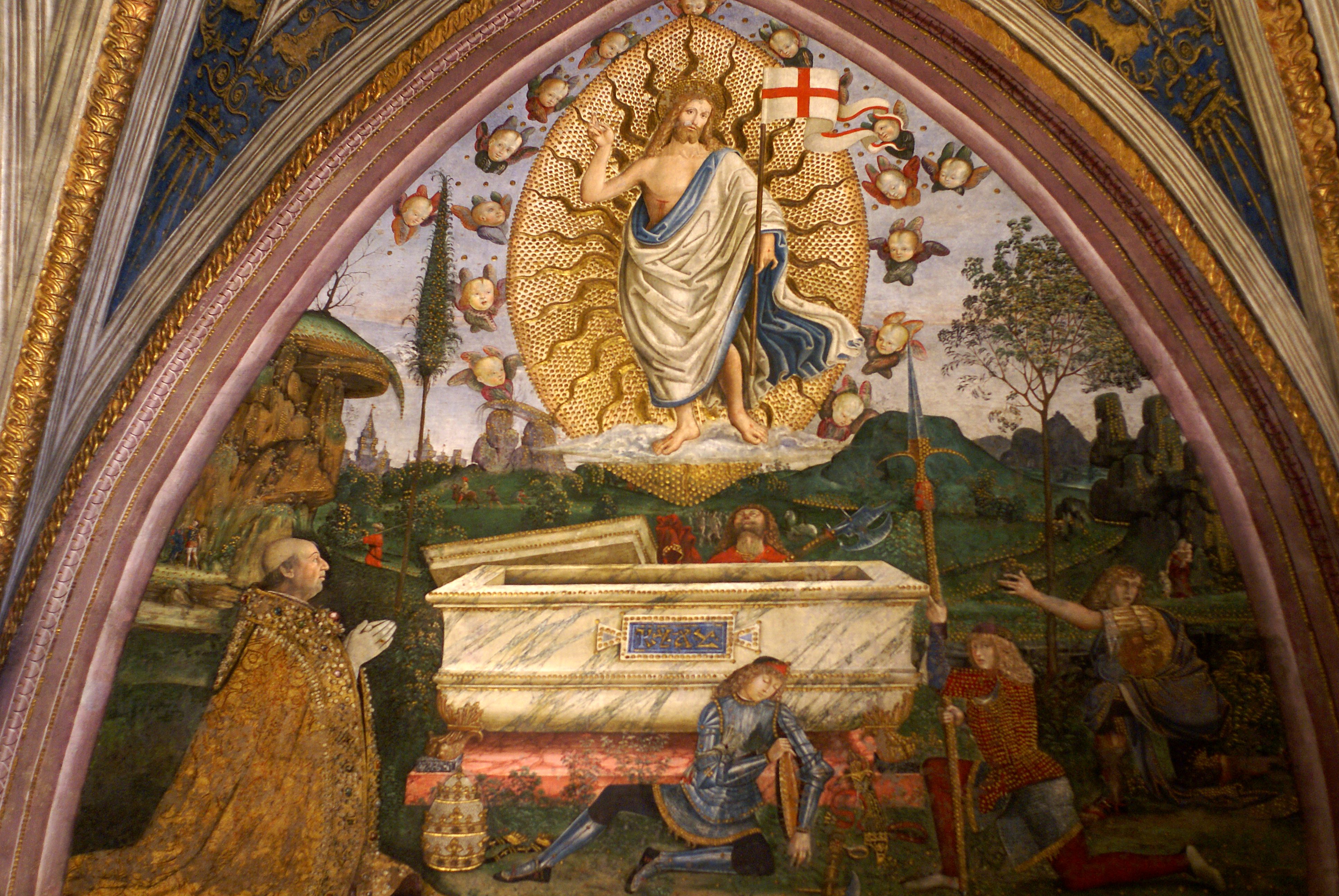 Celebrating Easter – the Octave & the Season

Easter is not a day but a season of 50 days.   The octave – eight days of high celebration beginning on Easter Sunday – is followed by 42 more days of rejoicing concluding on Pentecost.  Here are some ideas for a fruitful celebration of the joy of Eastertide.

Recently someone told me about a conversation that they had had with an Evangelical neighbor.  “We,” boasted the neighbor, “don’t display the cross with Christ still hanging from it like you Catholics do.  It seems that you, with your season of Lent, just want to dwell on Christ’s passion.  We are Easter people – we focus on his resurrection.”

Of course, the fact that we revere the crucifix doesn’t mean we Catholics don’t believe that he also rose from the dead!  But I have to admit, the way we observe Lent versus the way we celebrate Easter often feeds into the misconception of my friend’s neighbor.

Ash Wednesday arrives and our Churches are packed.  It is not even a holy day of obligation, and people show up who are seldom seen on Sundays.   The ranks of those attending daily Mass swell.  There are Stations of the Cross, Lenten missions, parish fish fries.  Forty days worth of spiritual exercises, penance, and focus on our Lord’s suffering.

Then Easter Sunday rolls around.  Bonnets, chocolate, and bunnies, appear. Next day, churches are virtually empty and everyone returns to business as usual.  The candy is gone.  Maybe a few hard-boiled eggs remain.

Easter a Season, not Just a Day!

This is not the way things went in the Early Church!  Lent may be 40 days.  But Easter, from at least the early 4th century, went a full 50 days—from Easter Sunday through Pentecost.  The first ecumenical council of Nicaea, the one that gave us the Creed we recite every Sunday, issued a liturgical decree that is still observed till this day in some Byzantine Catholic and Orthodox Churches.  As a sign of rejoicing, the Council prohibited any kneeling in the liturgy until the end of the Pentecost celebration.

I don’t advise Latin Rite Catholics abandon kneeling during Eastertide since for the the Western Catholic tradition, it is a sign of adoration, not just penance as in the East.  But we do need to recover the richness of Easter as a season, not just a day’

First of all, let’s recover the idea of the Octave.  In the book of Exodus, God commanded the Israelites to celebrate the greater feasts like Passover for eight days, with a solemn assembly on the first and the 8th day.  So liturgically, we celebrate Easter at highest pitch from Easter Sunday to Divine Mercy Sunday. Each and every day of this Octave is considered a solemn feast (aka a solemnity) in the Roman calendar.  If there is any time to go to daily Mass, the Easter Octave is it!  And though the choir leader’s contract may not include leading Music during Easter octave Masses, surely the priest or one of the congregation can lead the acclamations and a few songs to make even an early morning Mass share in the festive spirit of the week.

Can’t make it to daily Mass during the octave?  Then at least read the Mass readings in your personal prayer time, or even better, with your spouse, roommate, or family.  Don’t have a missal?  You can get the daily mass readings on line or even as a free iPhone or Android app (such as Laudate or iBreviary). 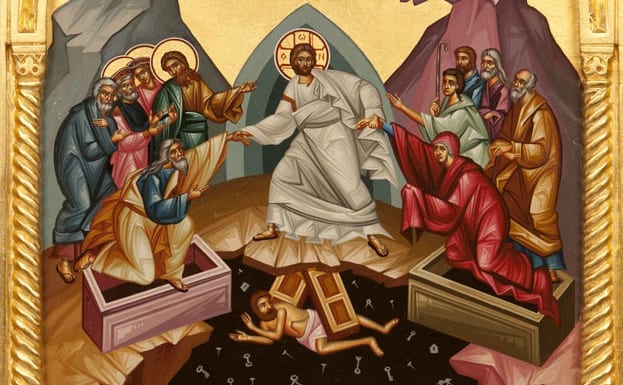 A Few Practical Ideas for Eastertide

In my family, we do a few special things to set off the whole Easter season.  At the breakfast and dinner table, before saying grace, we employ the Easter greeting used in the Eastern Churches.  I say “Christ is Risen.”  The family responds “He is Risen Indeed!”   A few years ago, we discovered the beautiful Marian prayer specific to the Easter Season, Regina Caeli (Queen of Heaven Rejoice Alleluia!)  We learned it in English and in Latin so we could recite or sing it together before bed each night of the Easter Season.

The atheist philosopher Friedrich Nietzsche once said, “If you Christians want me to believe in your Redeemer, you need to look more redeemed!”

The recovery of Easter joy is one of the keys not only to our own happiness, but to the new evangelization.  A glum, somber Christianity will attract few disciples.

For more on celebrating the EASTER OCTAVE & SEASON, see the Resurrection & Eastertide section of the Crossroads Initiative Library.