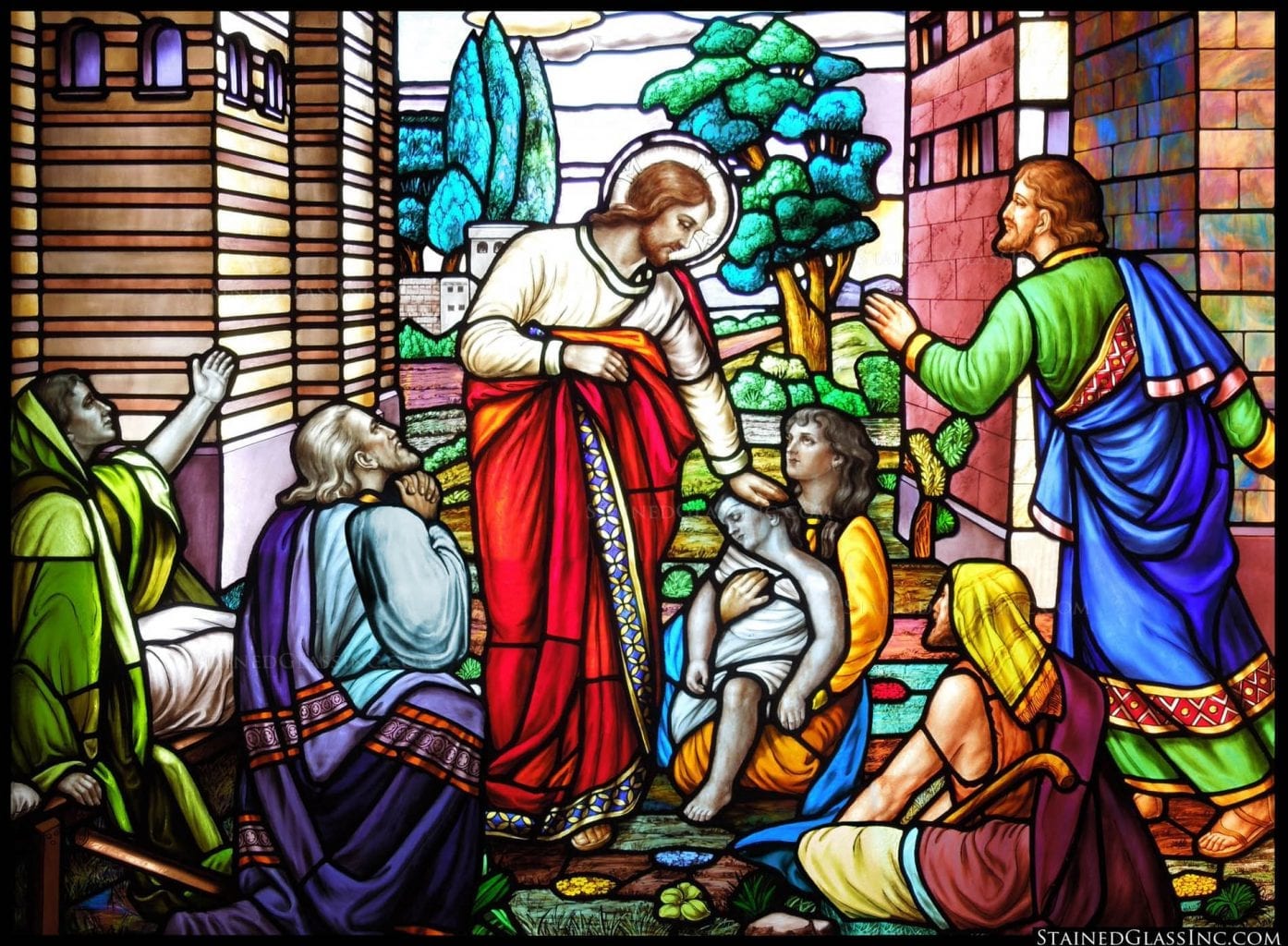 Christian as another Christ – Gregory of Nyssa

Gregory of Nyssa on St. Paul’s intimate knowledge of his Lord, Jesus Christ, expressed in a multitude of descriptive titles for him that provides great food for Christian Meditation.  The honor of sharing in Jesus’ primary title, Christ, should impel Christians to imitate him as Paul did.

No one has known Christ better than Paul, nor surpassed him in the careful example he gave of what anyone should be who bears Christ’s name.

So precisely did he mirror his cornerstone, the visible image of the invisible God. He goes on to speak of him as the mighty God, the head of his body, the Church, the firstborn of the new creation, the first-fruits of those who have fallen asleep, the firstborn of the dead, the eldest of many brothers; he tells us that Christ is the mediator between God and man, the only begotten Son crowned with glory and honor, the Lord of glory, the beginning of all things, the king of justice Master that he became his very image.

By a painstaking imitation, he was transformed into his model and it seemed to be no longer Paul who lived and spoke, but Christ himself. He shows his keen awareness of this grace when he refers to the Corinthians’ desire for proof that Christ was speaking in him; as he says: It is no longer I who live: it is Christ who lives in me.

Paul teaches us the power of Christ’s name when he calls him the power and wisdom of God, our peace, the unapproachable light where God dwells, our expiation and redemption, our great high priest, our paschal sacrifice, our propitiation; when he declares him to be the radiance of God’s glory, the very pattern of his nature, the creator of all ages, our spiritual food and drink, the rock and the water, the bedrock of our faith, the and of peace, the king of the whole universe, ruling a realm that has no limits.

Christians: the Honor of sharing his Name

Paul calls Christ by many other titles too numerous to recall here. Their cumulative force will give some conception of the marvelous content of the name “Christ,” revealing to us his inexpressible majesty, insofar as our minds and thought can comprehend it. Since, by the goodness of God, we who are called “Christians” have been granted the honor of sharing this name, the greatest, the highest, the most sublime of all names, it follows that each of the titles that express its meaning should be clearly reflected in us. If we are not to lie when we call ourselves “Christians,” we must bear witness to it by our way of living.

This reading on the Christian as another Christ is an excerpt from a treatise on Christian Perfection (PG 46, 254-255) by St. Gregory of Nyssa, bishop and Father of the Early Church. It appears in the Roman Office of Readings on Monday in the twelfth (12th) week in ordinary time with I Samuel 17:1-51 as the accompanying biblical reading.

Gregory of Nyssa was the younger brother of St. Basil the Great and St. Macrina. Born around 330 AD, Gregory married and spent several years of his life in secular employment. He was rather lukewarm about spiritual things, but had a deeper conversion to Christ as an adult and eventually entered the monastery founded by his elder brother who consecrated him Bishop of Nyssa in 371 AD. Gregory fought tirelessly for the Trinitarian faith of Nicaea that was reaffirmed by the great Creed of the Council of Constantinople, which he attended. In the last few years of his life, he traveled a great deal since he was in great demand as a preacher, teacher, and spiritual writer. Gregory of Nyssa was a theologian of great depth and originality. He wrote famous treatises against trinitiarian heretics Eunomius and Apollinarius and instructed new Christians about the trinity, incarnation, redemption and sacraments in his Catechetical Orations. But his theological reflections far surpassed controversy and catechesis–indeed, St. Gregory of Nyssa provides us with the first systematic presentation of Christian doctrine since Origen over 150 years earlier. Gregory wrote many reflections and commentaries on Scripture, most notably his Life of Moses and homilies on the Lord’s Prayer, the Song of Songs, and the Beatitudes. Gregory’s most important contribution was in the area of spirituality. While his brother gave eastern monasticism its structure and organization, Gregory provided its heart and mystical vision. For this reason he came to be known as “Father of Mysticism.” St. Gregory of Nyssa died around the year 395 AD and is revered as one of the greatest of the Eastern Church Fathers. He, his brother Basil and their friend St. Gregory of Nazianzen, are known as the Cappadocian Fathers, from the region in modern Turkey from which they came. His feast day is March 9th.  For more on Gregory of Nyssa, his brother Basil, and other Church Fathers, see When the Church Way Young: Voices of the Early Fathers by Marcellino D’Ambrosio.  (Biography by Dr. Italy)