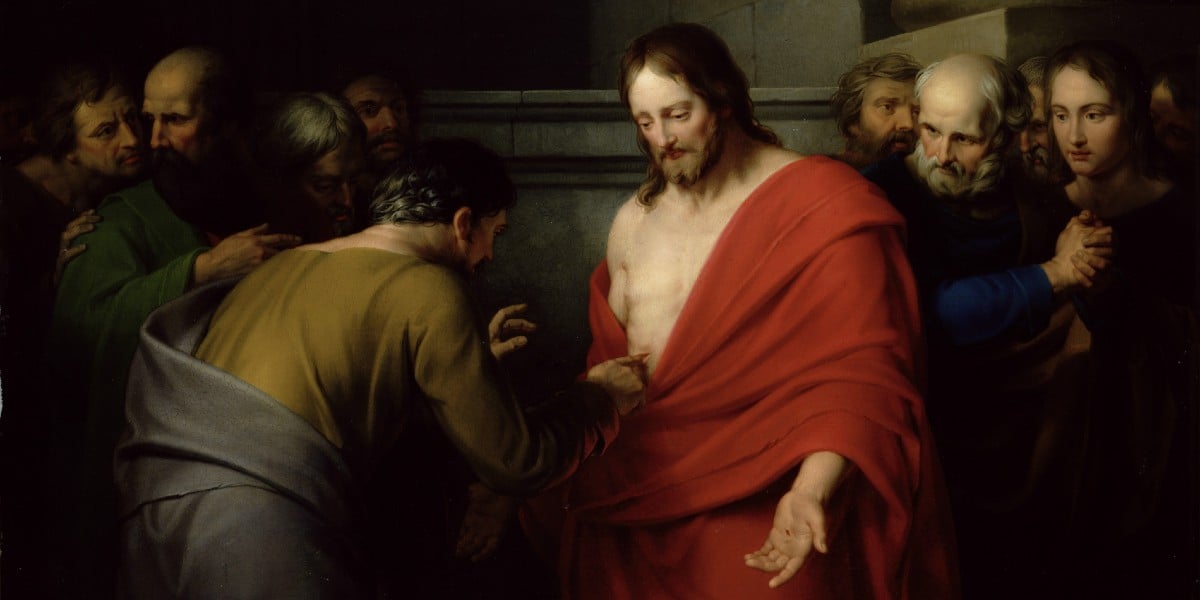 Christ’s Resurrection, Our Sure Hope – Cyril of Alexandria

Cyril of Alexandria on the resurrection of Jesus Christ as giving us a sure hope, guaranteed by the Spirit, that we too will rise again.

Those who have a sure hope, guaranteed by the Spirit, that they will rise again lay hold of what lies in the future as though it were already present.

They say: “Outward appearances will no longer be our standard in judging other men. Our lives are all controlled by the Spirit now, and are not confined to this physical world that is subject to corruption. The light of the Only-begotten has shone on us, and we have been transformed into the Word, the source of all life. While sin was still our master, the bonds of death had a firm hold on us, but now that the righteousness of Christ has found a place in our hearts we have freed ourselves from our former condition of corruptibility”.

This means that none of us lives in the flesh anymore, at least not in so far as living in the flesh means being subject to the weaknesses of the flesh, which include corruptibility. Once we thought of Christ as being in the flesh, but we do not do so any longer, says Saint Paul [2 Corinthians 5:16]. By this he meant that the Word became flesh and dwelt among us; he suffered death in the flesh in order to give all men life.

It was in this flesh that we knew him before, but we do so no longer. Even though he remains in the flesh, since he came to life again on the third day and is now with his Father in heaven, we know that he has passed beyond the life of the flesh; for having died once, he will never die again, death has no power over him any more. His death was a death to sin, which he died once for all; his life is life with God [Romans 6:9].

Since Christ has in this way become the source of life for us, we who follow in his footsteps must not think of ourselves as living in the flesh any longer, but as having passed beyond it. Saint Paul’s saying is absolutely true that when anyone is in Christ he becomes a completely different person: his old life is over and a new life has begun [2 Cor. 5:17].

We have been justified by our faith in Christ and the power of the curse has been broken. Christ’s coming to life again for our sake has put an end to the sovereignty of death. We have come to know the true God and to worship him in spirit and in truth, through the Son, our mediator, who sends down upon the world the Father’s blessings.

This excerpt from Saint Cyril of Alexandria’s commentary on the Second Letter to the Corinthians (Cap. 5, 5-6, 2: PG 74, 942-943) is used in the Roman Office of Readings for the Sixth (6th) Sunday of Easter with the accompanying biblical reading of I John 1:1-10). It is a powerful description of the theological virtue of Hope.