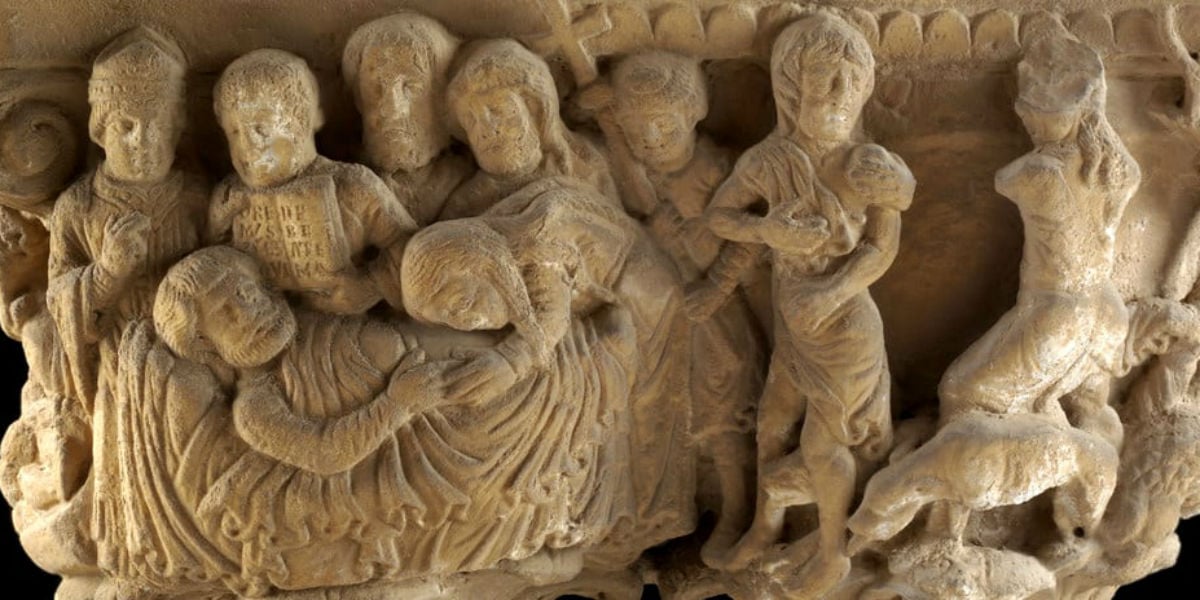 Luke, chapter 16, tells the story of the Rich man and the Beggar, Dives and Lazarus. It shows how some choices we make lead to addictions that can determine our eternal destiny. Gluttony, one of the 7 Deadly Sins, is a poison that has an antidote — the Cardinal Virtue called Temperance or Moderation.

For older Americans, that word conjures up images of Carrie Nation shattering bottles of gin to usher in Prohibition.

But the word temperance does not mean abstinence from alcohol or total abstinence from anything, for that matter.  It means that the desire for pleasures of various sorts is brought into balance with other legitimate needs and obligations.

Also called moderation, this virtue is the power whereby pleasure is allowed to do its job of refreshing and rewarding us for life-sustaining activities (like resting, working, eating, procreating) but keeps the pursuit of pleasure from becoming an addiction that interferes with our duty and our health.  It is one of the Cardinal Virtues, one of the key qualities, identified by both ancient Greek philosophers and God’s inspired word, that anyone must possess and perfect who wishes to live a successful life.

In the absence of Temperance, the desire for pleasure drives us to overindulge with predictable results: indigestion and a hangover.  Eating and drinking too much is Gluttony, one of the Seven Deadly Sins.  But immoderate indulgence of any appetite, not just food and drink, is a type of gluttony as well: too much TV, exercise, shopping, web-surfing, talking on the phone, etc.

The saddest thing about gluttony is that it causes us to be self-absorbed.   Pursuit of pleasure leads to the neglect not only of our true health and well-being, but of the needs of those around us.  Our compulsion for more pleasure finally leads to injustice: we’ll take more than our fair share of the strawberries leaving our siblings with none.

This is the problem with the wealthy Israelites that the prophet Amos reproves (6:1-4).  Their fault is not their wealth.  Nor is it that from time to time they enjoy their wealth.  The problem is that all they do with their wealth is indulge themselves, oblivious to the fact that the Kingdom of Israel is collapsing all around them.

The same is true for the rich man in Luke 16.  Dives (Latin for Rich man) does not just feast on Sabbaths and holidays.  He feasts every day.  Not only does he neglect to invite Lazarus to feast with him, but he fails even to share his leftovers with this sick beggar who sits right in front of the door to his house. 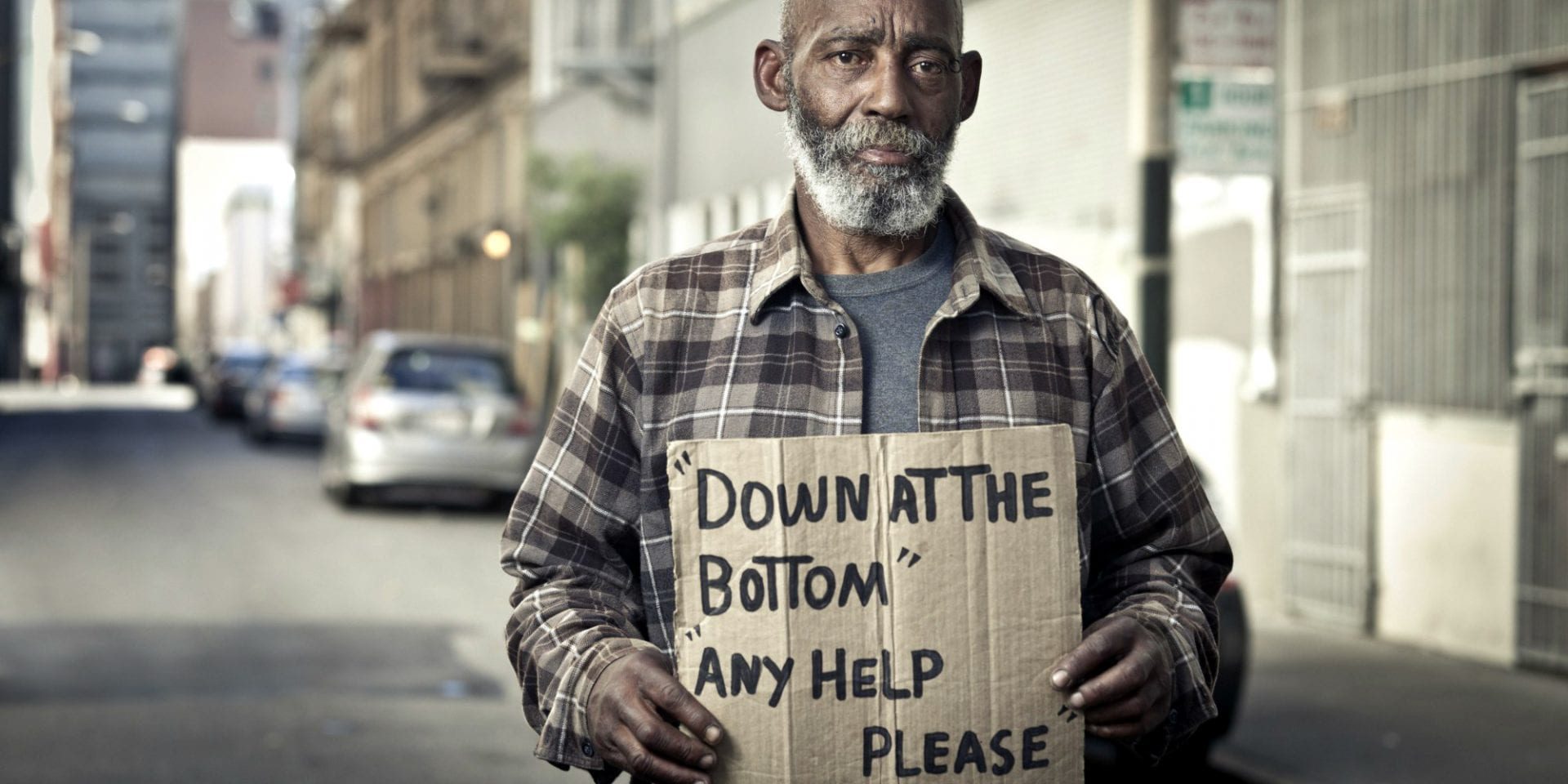 Did he mock the beggar, set his dogs upon him, or maliciously hurt him in any way?  No, he did not commit any of these sins.  His sin was rather a sin of omission: he failed to do what he could to relieve the suffering of someone right under his nose.  He had allowed his self-indulgence to blind him to the needs of others and muffle the voice of his conscience.

There were eternal consequences to the rich man’s negligence.  He who hardened his heart, refusing mercy, found himself exiled from Mercy for all eternity.

The conversation at the end of the story between this damned soul and Father Abraham is pitiful.  The rich man thought that maybe the hardness of heart, the deafness of ear could be punctured by God shouting louder, in the form of a greater miracle than Moses and the prophets had ever worked.  “If only someone would come back from the dead and warn my brothers . . .”   His brothers’ overwhelming commitment to their own comfort would cause them to shut out the voice of the Risen Lord, to turn off the hearing aid.  Some will do anything to protect their lifestyle, their chosen form of addiction.

Why — despite all logic, all scientific evidence, all mercy — is abortion-on-demand the law of the land? Because it is necessary to safeguard the lifestyle of a very large and powerful portion of the population.

That’s the price our country is willing to pay to protect one of its addictions.  The question is, what addiction are you are protecting?

The parable of Dives and Lazarus, rich man and beggar, appears only in the gospel of Luke.  This post discusses what that story has to teach us about addictions, gluttony, temperance, and moderation or self-control.  It is a reflection on the scripture readings for the 26th Sunday in Ordinary Time, Cycle C (Amos 6:1-4, 1 Timothy 6:11-16; Luke 16:19-31).

For more on gluttony and the 7 Deadly Sins, see the DISCIPLESHIP SECTION of the Crossroads Initiative Library.