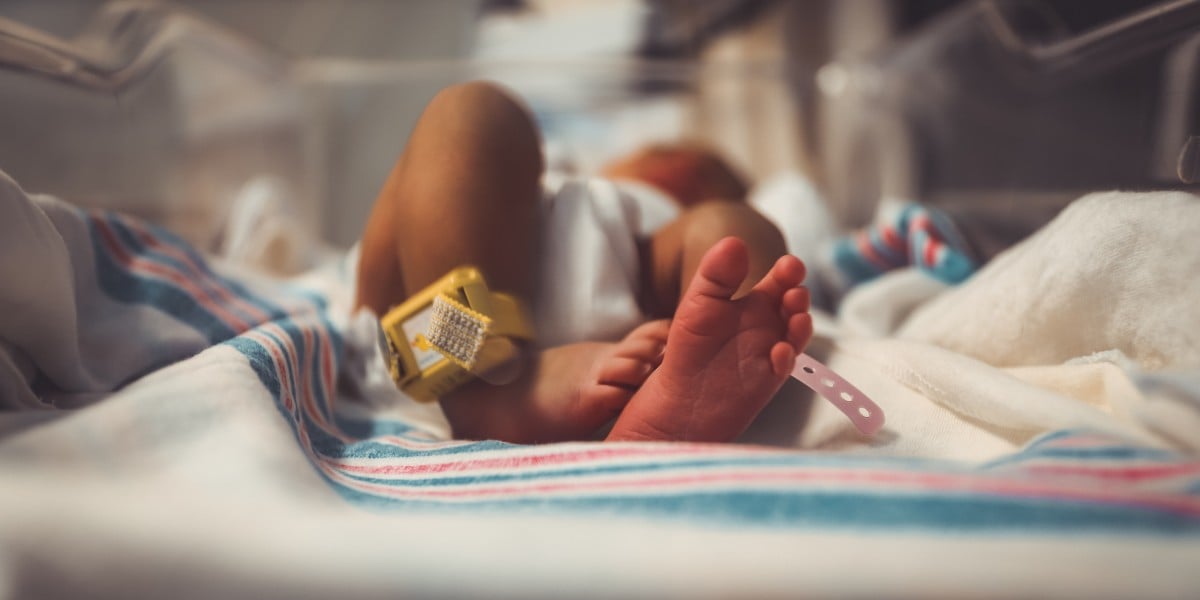 On June 27, the Church honors the Memory of St. Cyril of Alexandria, best known for his role at the Council of Ephesus in AD 431 defending the traditional title of the Virgin Mary as Theotokos, translated “God-bearer” or Mother of God.  Note how he argues his case – the exact word “Theotokos” is not used in the New Testament, but the meaning is there.  Then he has recourse to one of the earlier Fathers of the Church, Athanasius, who explicitly uses this title.  This illustrates the importance of the authority of the Fathers of the Church in resolving disputes and answering questions not explicitly answered in Scripture.

That anyone could doubt the right of the holy Virgin to be called the Mother of God fills me with astonishment. Surely she must be the Mother of God if our Lord Jesus Christ is God, and she gave birth to him! Our Lord’s disciples may not have used those exact words, but they delivered to us the belief those words enshrine, and this has also been taught us by the holy fathers.

The Fathers called her Theotokos – Mother of God

In the third book of his work on the holy and consubstantial Trinity, our father Athanasius, of glorious memory, several times refers to the holy Virgin as “Mother of God” [Theotokos].  I cannot resist quoting his own words: “As I have often told you, the distinctive mark of holy Scripture is that it was written to make a twofold declaration concerning our Savior; namely, that he is and has always been God, and that for our sake in these latter days he took flesh from the Virgin Mary, Mother of God, and became man.”

Again further on he says: “There have been many holy men, free from all sin. Jeremiah was sanctified in his mother’s womb [Jer. 1:5], and John while still in the womb leaped for joy at the voice of Mary, the Mother of God.” Athanasius is a man we can trust, one who deserves our complete confidence, for he taught nothing contrary to the sacred books.

The divinely inspired Scriptures affirm that the Word of God was made flesh, that is to say, he was united to a human body endowed with a rational soul. He undertook to help the descendants of Abraham, fashioning a body for himself from a woman and sharing our flesh and blood, to enable us to see in him not only God, but also, by reason of this union, a man like ourselves.

It is held, therefore, that there are in Emmanuel two entities, divinity and humanity. Yet our Lord Jesus Christ is nonetheless one, the one true Son, both God and man; not a deified man on the same footing as those who share the divine nature by grace, but true God who for our sake appeared in human form. We are assured of this by Saint Paul’s declaration: When the fullness of time came, God sent his Son, born of a woman, born under the law, to redeem those who were under the law and to enable us to be adopted as sons.

Father,
the bishop Cyril courageously taught
that Mary was the Mother of God.
May we who cherish this belief
receive salvation through the incarnation of Christ your Son,
who lives and reigns with you and the Holy Spirit,
one God, for ever and ever.

Banner/featured image by Charles Eugene on Scopio. Used with permission.

St. Cyril of Alexandria was born in AD 370, was ordained a priest, and lived a monastic life until he succeeded his uncle as patriarch archbishop of Alexandria, Egypt in 412. In 431 he presided over the Ecumenical Council of Ephesus which opposed the teaching of Nestorius and defined the inseparable unity of the divine and human natures of Christ, and thus the appropriateness of invoking the Blessed Virgin Mary under the title of “Theotokos” or Mother of God. He died in 444 and is revered by Catholics, Eastern Orthodox, and Coptic churches as one of the greatest of the Fathers of the Church. Roman Catholics also recognize him as a Doctor of the Church.  Biography by Dr. Italy