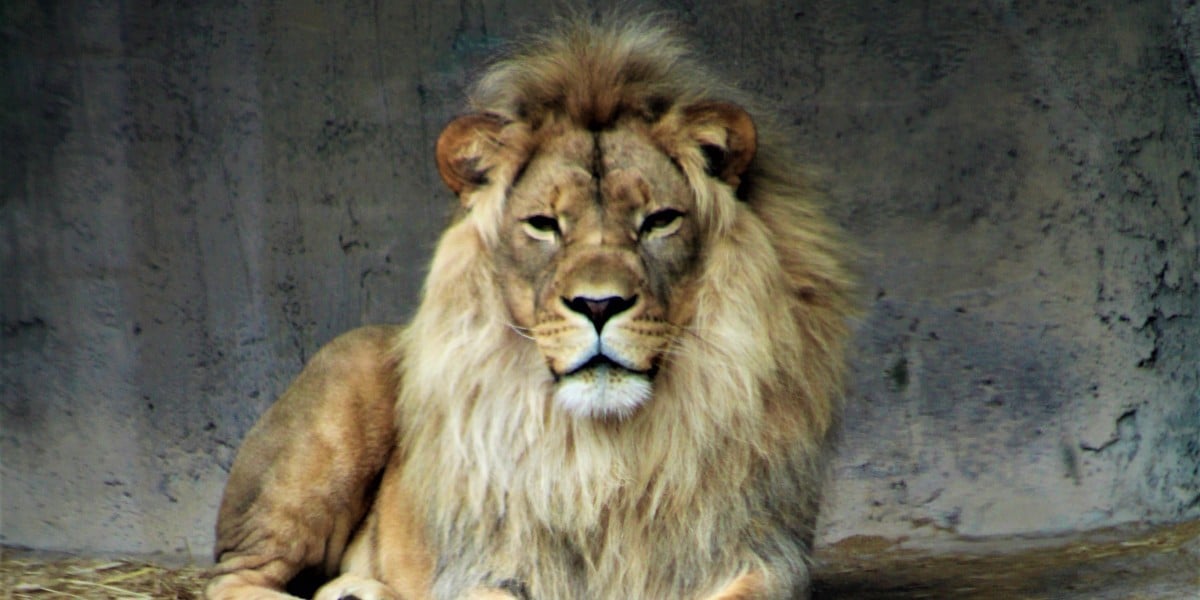 While Christianity cannot be understood apart from Good Friday and the suffering and death of Jesus Christ, the cross would be without power if it were not for the empty tomb of Easter Sunday. This article uses Aslan, the central figure in the well-known story of C.S. Lewis, the Lion, the Witch, and the Wardrobe, to illuminate the meaning of the resurrection of the Lion of Judah and the “deep magic” of God’s plan of salvation.

The women set out early to carry out their somber task (Mark 16:1). It was the first day of the week, the day that God had said “let there be light” (Genesis 1). But their mood was black, for the one who had called Himself the light of the world lay cold in a dark tomb.

Easter Sunday And the Empty Tomb

Death’s jaws had closed around Him, as the whale had swallowed Jonah. But death, like the whale, was in for an unpleasant surprise. It had gone too far. It had bitten off more than it could chew. The light of the world busted out of its dark prison, leaving the cave’s gaping mouth open as if with astonishment. The women found an empty tomb. The jaws of death could not prevail against Him.

Aslan, the Lion King of the Chronicles of Narnia, explains the “deep magic” responsible for this: “When a willing victim who had committed no treachery was killed in a traitor’s stead . . . death itself would start working backward.” In C.S. Lewis’ tale, Aslan not only rises from the stillness of death, but becomes a life-giving spirit, breathing new life into those turned to cold stone by the evil witch. Death begins working backward. An un-dying wave of warmth and life begins to rise, flowing forth from Aslan and reviving everyone in its relentless path.

Jesus died in the place of all traitors, not just one. And soon after the Innocent one had handed over His Spirit, a trickle began from His pierced side that became a life-giving flood. Death began working backward. First it was the rigid body of the Lamb that experienced the transformation. That body did not just return to the kind of life it had experienced before Good Friday. No, this metamorphosis was not just resuscitation but truly resurrection, the raising up to an entirely new, immortal kind of human existence.

The Breath of the Risen One

Next it’s the disciples turn. True, rigor mortis had not overtaken their bodies. But their hearts had been petrified by sin and fear. The Risen One breathes upon them, first in the upper room (John 20:20) then on Pentecost Sunday (Acts 2). Their hearts turn from stone to flesh (Ezekiel 36:26-28), capable of loving and giving in a way surpassing human capacity, with a power nothing short of divine.

The tsunami driven by the breath of the Lion washed over 3,000 people on that day. Like all tidal waves, this one is deadly, as Pharaoh and his chariots had found out (Exodus 14). It destroys the destroyer who had held God’s people captive and inters the old life of slavery. The Epistle from the Easter Vigil asks us this question: “Are you not aware that we who were baptized into Christ Jesus were baptized into his death?” (Romans 6: 3-11).

What an arrangement! The Lion of Judah suffers torture and death in actual fact, going down into a very real tomb. We share in the fruit of His victory by being buried only for a few seconds in the saving waters of baptism.

The Risen Life of Easter

The risen life we experience as a result is very real. Our hearts are unfrozen, and we begin to live His risen life. Yet our bodies remain mortal. The tomb still lies open before us. But just give Him a bit more time–death has begun working backwards. As our spirits have been brought back to life, so will our bodies be. On that day we shall see Him with new, immortal eyes capable of enduring the blazing light of His majestic glory.

In the meantime, our responsibility is clear. We must allow the healing rays of the dawn from on high to penetrate every dark, dead corner of our hearts and souls. And also, with the women and the disciples, we must invite the whole world to romp with the victorious Lion as He routs death’s remaining strongholds and makes all things new.

For even more resources on the resurrection of Jesus, see the Resurrection section of the Crossroads Initiative Library.

Banner/featured image of a Lion by Kimberly Pitcher on Scopio. Used with permission.