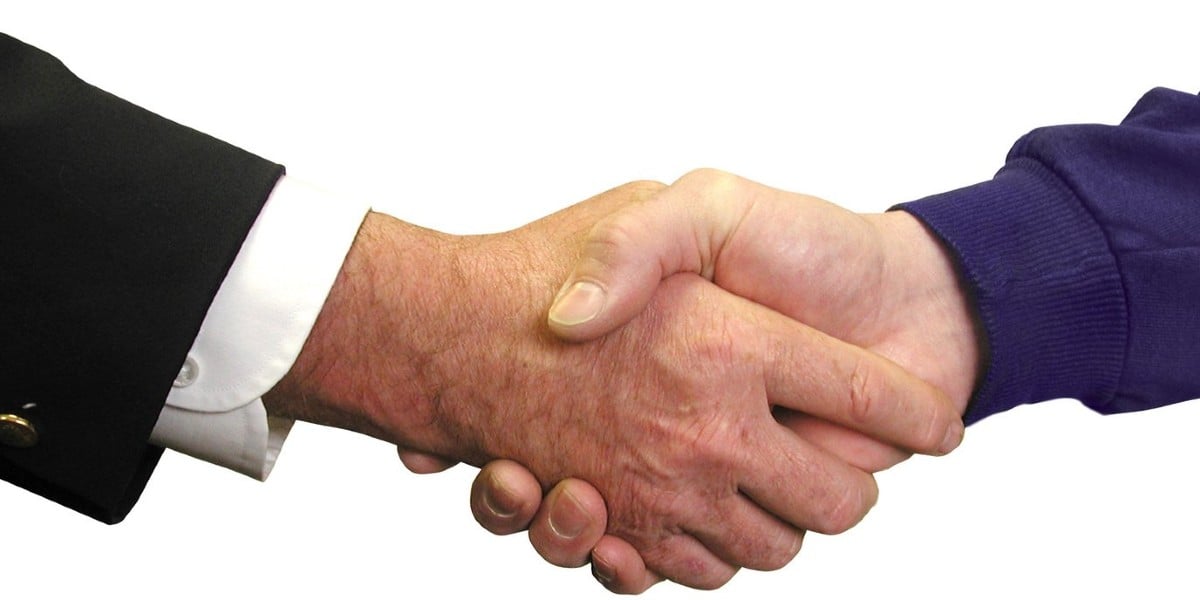 The Christian, biblical approach to fraternal correction has nothing to do with the self-righteous attitude of the Pharisees. Rather, it is all about humble & loving intervention.  As Ezekiel was a watchman for the house of Israel, we are all called in love to watch out for each other.
To LISTEN to this post read by Dr. Italy, click on the play arrow on the left, directly below this paragraph.

I used to think that God’s law was like those dumb rules we have to put up with in grammar school, like “Thou shalt not chew gum in class.” They are arbitrary laws that some bureaucrats came up with to keep them happy and the rest of us miserable. The goal of the student is to break such rules whenever they can get away with it. The only bad consequence would be to get caught.

But God is not a bureaucrat. He’s a loving Father. If He says “thou shalt not,” it is because the particular activity in question wounds and, in some cases, destroys the child of God who engages in it.

Of course. We are made in his image and likeness, and sin defaces that likeness in us. It also wounds others made in his image and likeness. There is no such thing as private sin–we are so interconnected that every decision to step away from God has incalculable impact on not only the sinner but on the whole family of God.  And because he loves us and all his children, he is grieved by the damage done by each and every sin.

Some people correct others because they are busybodies. Others, like the self-righteous Pharisees, engage in correction in order to exalt themselves by putting others down. The disciple, however, intervenes out of love. Love for God, for all his children, but especially for the sinner who is the one most damaged by his own sin.

Many people ignore God’s law since they consider it a collection of arbitrary and meaningless regulations. They are unaware that their actions are gouging wounds in their own hearts and in the hearts of others. But if we know what is really going on, and we care, we must find a way to tell them.

True, these folks may not know about God and his will–but their actions are still wreaking havoc in their own lives and the lives of others. We need to share with them the Good News about the mercy of Christ and the power of the Spirit who makes it possible to break out of destructive patterns and do things God’s way, which is always for the maximum happiness of everyone.

Fraternal Correction – Watching out for Each Other

Simple – because God says so!  Ezekiel the prophet was called to be a watchman for Israel (Ezek 33:7-9) despite getting tremendous pushback from many of the people he warned. It was his responsibility to let people know whenever their actions were leading to disaster. If he told them and they did not listen, Ezekiel was off the hook. He fulfilled his responsibility, and the consequences were on the heads of those who failed to heed the warning. But if he neglected to warn them out of fear of their disapproval and they ended in disaster, God would hold Ezekiel responsible.

Oh yes you are! In baptism and confirmation you were anointed priest, prophet, and king. And if you haven’t noticed, prophets don’t usually win popularity contests!

Of course, if you are prudent and humble and sensitive as you go about this prophetic task of correction, your chances of success will be greater. The Lord Jesus gives us direction about this in Matthew 18: first, go privately to the person and treat him or her like a brother or sister, not like your inferior. If you get nowhere, get another to help you. If you still run into a stone wall, refer it to the Church, which in most cases would mean someone in authority such as a pastor or bishop or apostolic delegate.

The bottom line is: we owe a debt of love to our brothers and sisters (Romans 13:8-10). And love does its best to dissuade a person from walking over a cliff.

This post focuses on the biblical approach to fraternal correction as loving intervention.  It concerns our vocation to be prophets and watchmen, watching out in love for one another.  The post is a reflection upon the readings for the 23rd Sunday in Ordinary Time, liturgical cycle A (Ezekiel 33:7-9), Psalm 95, Romans 13:8-10; Matthew 18:15-20).  Our vocation is to be humble prophets who watch out for each other in love.