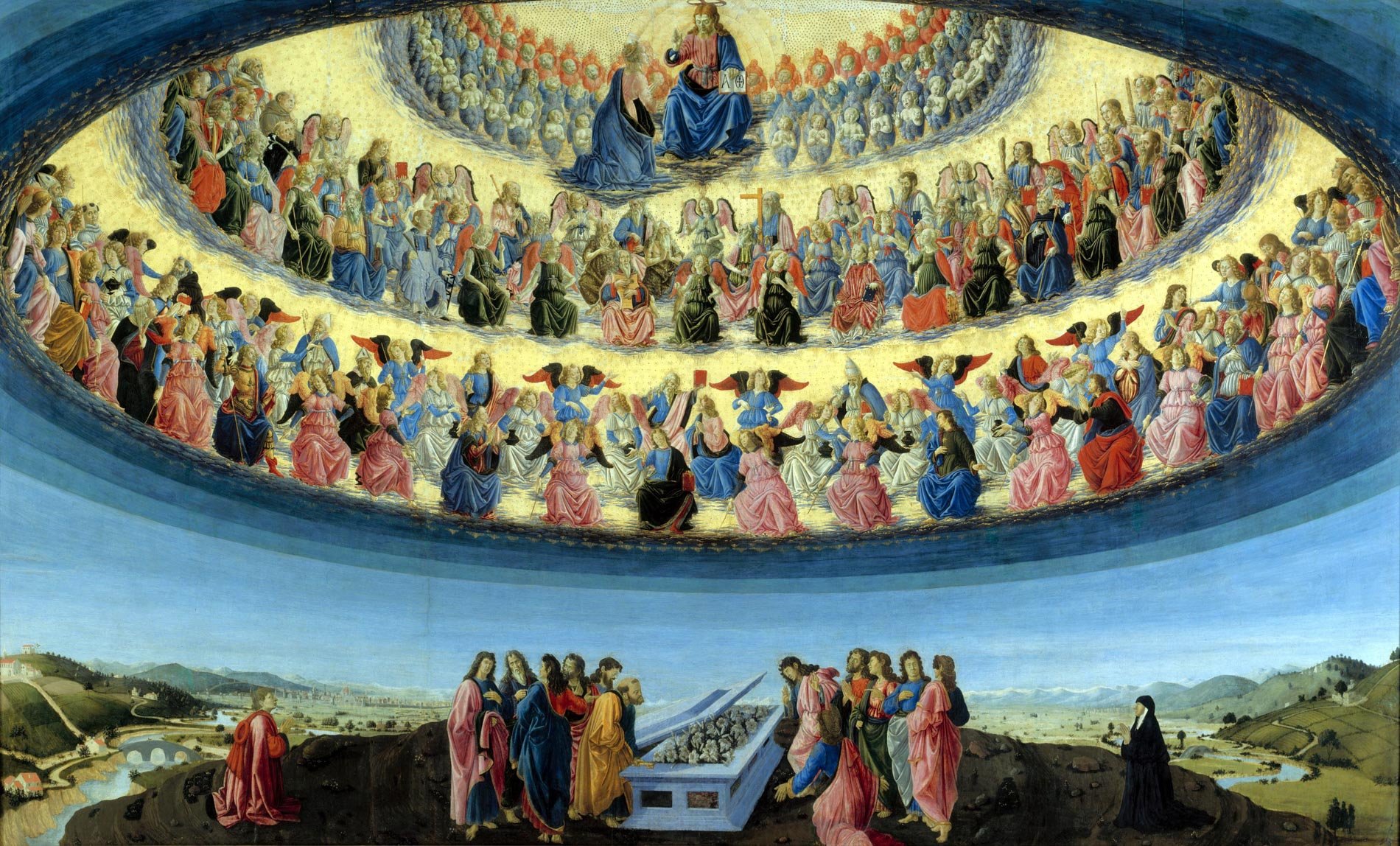 Friends and Servants of God – Irenaeus

Irenaeus here comments on the famous line of John’s Last Supper discourse in which Jesus tells us that he no longer calls us servants but friends.   Friendship with God and service to him leads to immortality.

Our Lord, the Word of God, first drew men to God as servants, but later he freed those made subject to him. He himself testified to this: I do not call you servants any longer, for a servant does not know what his master is doing. Instead I call you friends, since I have made known to you everything that I have learned from my Father [John 15:15].

No longer Servants but Friends

Friendship with God brings the gift of immortality to those who accept it.

In the beginning God created Adam, not because he needed man, but because he wanted to have someone on whom to bestow his blessings. Not only before Adam but also before all creation, the Word was glorifying the Father in whom he dwelt, and was himself being glorified by the Father. The Word himself said: Father, glorify me with that glory I had with you before the world was [Jn. 17:5].

Receiving Life through service to God

The same is true of service to God: it adds nothing to God, nor does God need the service of man. Rather, he gives life and immortality and eternal glory to those who follow and serve him. He confers a benefit on his servants in return for their service and on his followers in return for their loyalty, but he receives no benefit from them. He is rich, perfect and in need of nothing.

The reason why God requires service from man is this: because he is good and merciful he desires to confer benefits on those who persevere in his service. In proportion to God’s need of nothing is man’s need for communion with God.

Our Glory is to remain in his Service

This is the glory of man: to persevere and remain in the service of God. For this reason the Lord told his disciples: You did not choose me but I chose you. He meant that his disciples did not glorify him by following him, but in following the Son of God they were glorified by him. As he said: I wish that where I am they also may be, that they may see my glory.

For more great resources for the season of Lent, visit the LENTEN LIBRARY of the Crossroads Initiative.

From more selections by St. Irenaeus of Lyons, visit the IRENAEUS LIBRARY of the Crossroads Initiative.

St. Irenaeus was one of the most important Church Fathers of the 2nd century AD.  This selection is from his famous work Against Heresies (Book IV, 13:4-14, 1  SC 100, 534-540).  It appears in Roman Office of Reading for Saturday after Ash Wednesday.  The accompanying biblical reading is the story of the revelation of the divine name in Exodus 3:1-20.