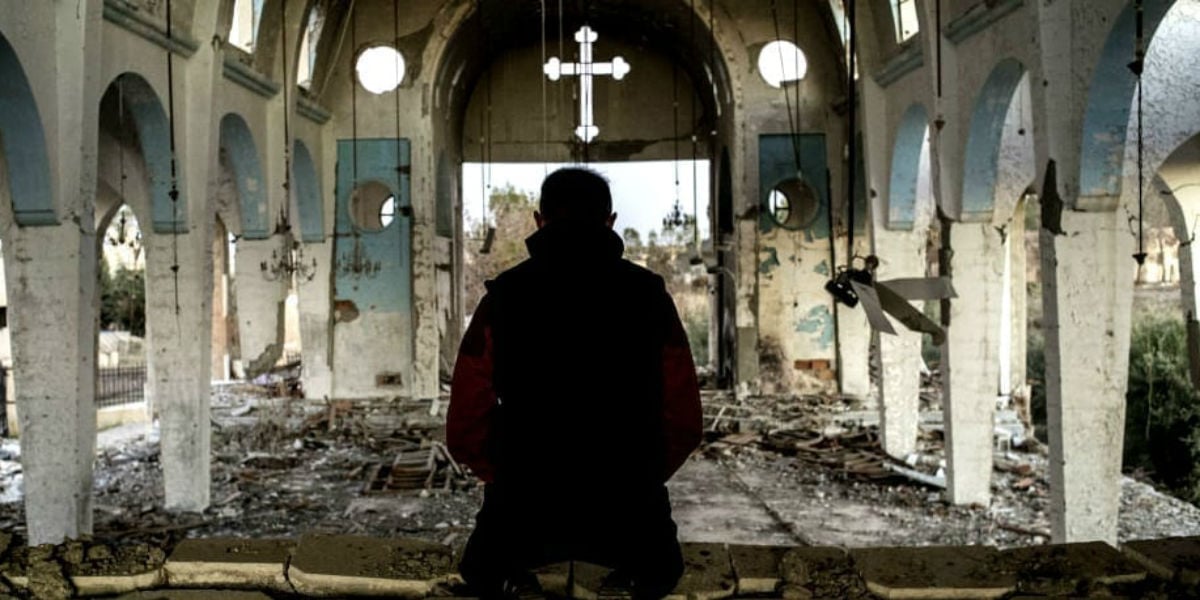 The Apocalypse — What does the Bible really teach about the End of the World, Armageddon, the second coming of Jesus Christ and the final battle against the Antichrist? The gospels and the book of Revelation raise many apocalyptic questions for Christians.  For the 33rd Sunday in Ordinary time, cycle B.

Whenever I lead a trip to the Holy Land the question inevitably comes, “Will we visit Armageddon?’

This refers, of course, to the battlefield surrounding the ancient city of Megiddo where some think the final confrontation will take place before the end of the world (Revelation 16:16).  Catholics and Protestants alike have a fascination with the cataclysmic events the Bible associates with the apocalypse and the end of the world.

The church, following the Scriptures, teaches that Jesus indeed will return in glory.   And that this world, as we know it, will come to a screeching halt.   Yet this will not occur before a fierce, cosmic battle in which the Enemy makes his final bid for world domination (CCC 675-677).

But the last battle will not be the only battle.

True, nature’s four seasons continue to cycle serenely throughout the ages.   And men and women, as in the days of Noah, continue to marry and be given in marriage.  Yet there is, at the heart of history, a continual battle going on.  In fact, the battle began before human history, when Michael and his forces swept the legions of Lucifer out of heaven.

Many are puzzled when trying to interpret passages in the Gospels where Jesus talks about Jerusalem being trampled and dramatic signs in the heavens.

And then there is the mysterious book of Revelation!  Are Jesus and John referring to the final apocalypse at the end of the world, or rather to the events happening in their own day, such as the destruction of Jerusalem and the persecution of the Church by the pagan Romans?

Antichrist, Apocalypse & the End of the World

The answer is not an either/or but rather both/and.

The Antichrist is a future figure who will come at the end.  But the Antichrist has also worn various masks over the course of time such as the Emperor Nero, Adolph Hitler, and Josef Stalin.  Under the surface of history, the battle is raging.  At certain moments, the fight takes center-stage in the evening news and battle lines become very clear–as in World War II or today’s abortion holocaust.

There are two big mistakes we could make here.  One would be simply to deny this view of things as just so much apocalyptic hysteria.

The other would be to preoccupy ourselves with the future battle while neglecting to engage in the battle at hand.  Innocent pre-born babies are being slaughtered on a daily basis.  Thousands of Christians are imprisoned worldwide because of their faith.  Millions are exploited economically.  And a secularist propaganda machine mounts a relentless attack on marriage and chastity.

Are we combatants in this struggle or do we sit by the sidelines reading the headlines? 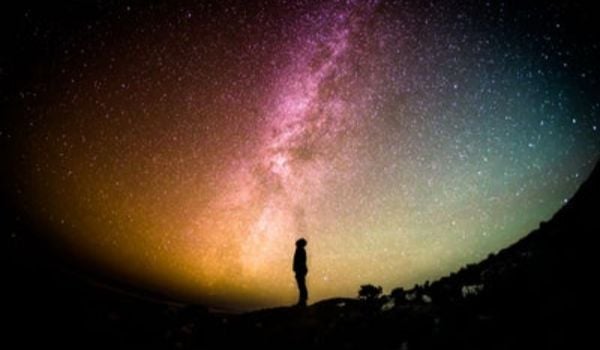 Apocalyptic speculation is a waste of valuable time and energy.  Jesus clearly says “as to the exact day or hour, no one knows it” (Mark 13:32).  It is futile to try to figure it out.  But denying the reality of the current conflict — or leaving the combat to others —  is also a waste of precious time.

We pray for the glorious return of the Lord, for him to come and right all wrongs and bring deliverance and eternal reward.

But our second reading says that “now he waits until his enemies are placed beneath his feet.” (Hebrews 10:13).  Often a sneaky enemy will not show his true colors and unleash his full might until his back is up against the wall. The final victory will be something that only the Lord himself will accomplish.  But it would seem that he will only come for the coup de grace when we, the members of his body, by the power of his grace, have helped to paint the enemy into a corner through our evangelism, intercession, and works of mercy.

For more on the end of the world, the apocalypse and the return of the Lord, see the SECOND COMING OF CHRIST section of the Crossroads Initiative Library.

For a view from one of the greatest teachers of the early Church on how we are to fight the battle and prepare for his coming, read AUGUSTINE ON THE SECOND COMING OF CHRIST