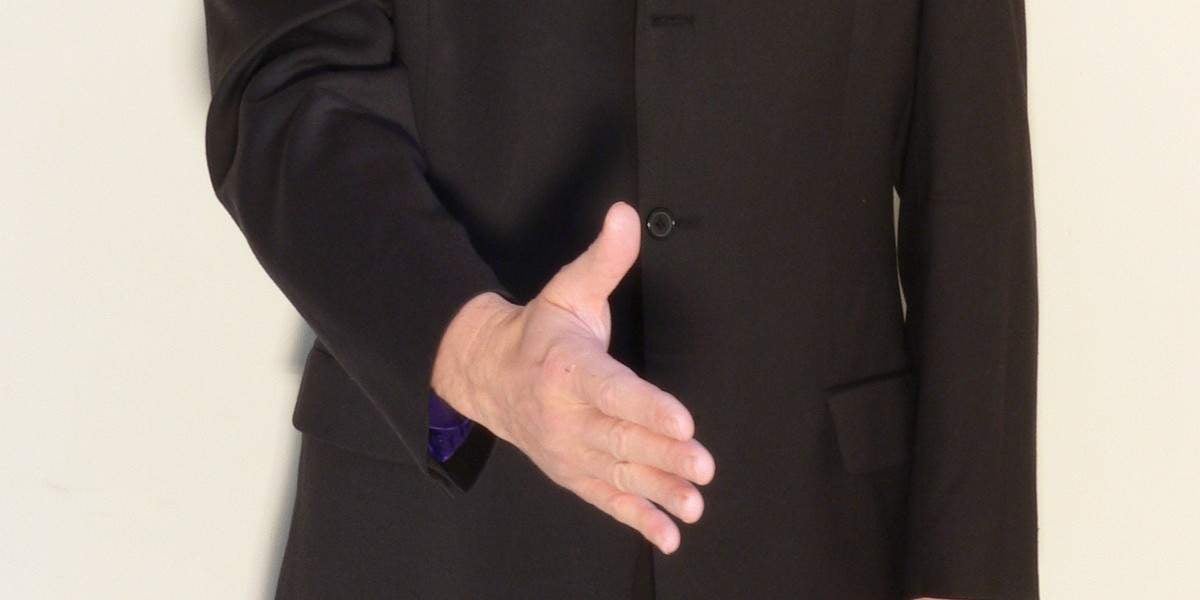 The Holy Spirit, aka Holy Ghost, is the third person of the Trinity but is generally the least known and appreciated.  In calling him the Paraclete or Advocate. Jesus hints at what the Spirit does and why he is so important.  A reflection for the 6th Sunday of Easter. To LISTEN to this post read by Dr. Italy, click on the play arrow on the left directly below this paragraph.

He wore steel rimmed glasses and had hair to the middle of his back.  The fringe on his buck-skinned jacket bounced as he walked.

At least that was the way I was accustomed to seeing Mike as he bopped around town.  It was just a few years after Woodstock, and we were all taken with hippie culture.  It seemed so free, so new, so exciting.

But that day at the entrance of the mall, I scarcely recognized Mike.  His hair was cut and his clothing conventional.  He was passing out Bible tracts and spoke to me of the Holy Spirit.  I scratched my head and vaguely remembered some talk about the Holy Spirit in confirmation class.   But I had to admit that I really did not know much about this third person of the Blessed Trinity.

This is quite common among Christians.  God the Father–we can get a glimpse of his tenderness and strength, thanks to Michelangelo’s magnificent Sistine ceiling. And baby Jesus in the manger, the savior hanging on the Cross–these are images we can easily visualize and which move us deeply.  But Holy Spirit, Holy Ghost?  Somehow, we can’t feel quite the same way about a dove as we do about a child on its mother’s lap.  And then what does this “Spirit” do?  The Father creates, the Son saves, but the Spirit?

Jesus calls him the “Paraclete” as he prepares the disciples for his departure (Jn 14:15-21).  Frankly, this does not help us much–unless, of course, we get a bit of explanation.  This word “paraclete” means “Advocate.”  It is the word for lawyer or attorney in Spanish and other languages. There may be lots of jokes about lawyers, but when you are in trouble with the law, having a good lawyer is no laughing matter.  That’s the role of the Holy Spirit– He is our defense attorney.

Now part of the role of the defense attorney is to tell his client how to plead.  Sometimes, when the evidence against you is overwhelming, the sentence will be a whole lot lighter if you just plead guilty.  The Spirit counsels us to be honest, convicting us gently of sin–not to accuse us, not to condemn us, but to help us win our case.  He is the Spirit of Truth.

Pope John Paul II’s theme was “Be not afraid.”   Be not afraid of the truth about your sin, your weakness, and your failings, says the Spirit.  For the judge happens to be the one who loves you so much that he died for you. Your judge is the same one who saved the woman caught in adultery from the rage of the hypocrites.

Power of a New Love

But he is also the one who told the adulteress to “go and sin no more.”  This is the real problem.  How is she to do that?  Sin was where she looked for life.  It drew her like a magnet.

Drugs, booze and “free-sex” drew my hippie friends like a magnet in the 1970’s.  If we were acquitted by the Judge through the counsel of the Advocate, how were we then to resist the allure of sin in the future?

Archbishop Fulton Sheen once said that the only way to dislodge sin from one’s life is through the expulsive force of a new love.

This is the role of the Advocate the Paraclete.  The Holy Spirit is the Love of God who is poured into our hearts (Romans 5:5) who drives out unlovely loves.  He is the Lord and Giver of true life who makes utterly clear that so many other things that we regarded as “life” are really death warmed over.

Once you have a taste of the real thing, you are never again satisfied with imitations. That’s why Mike abandoned the drug scene.  That’s why the Magdalene and the Samaritan woman abandoned all other lovers.  And that’s also why the rejoicing in Samaria rose to fever pitch (Acts 8:8).

The Holy Spirit is the real thing.  And this Advocate does not just come and go.  He is with us always.