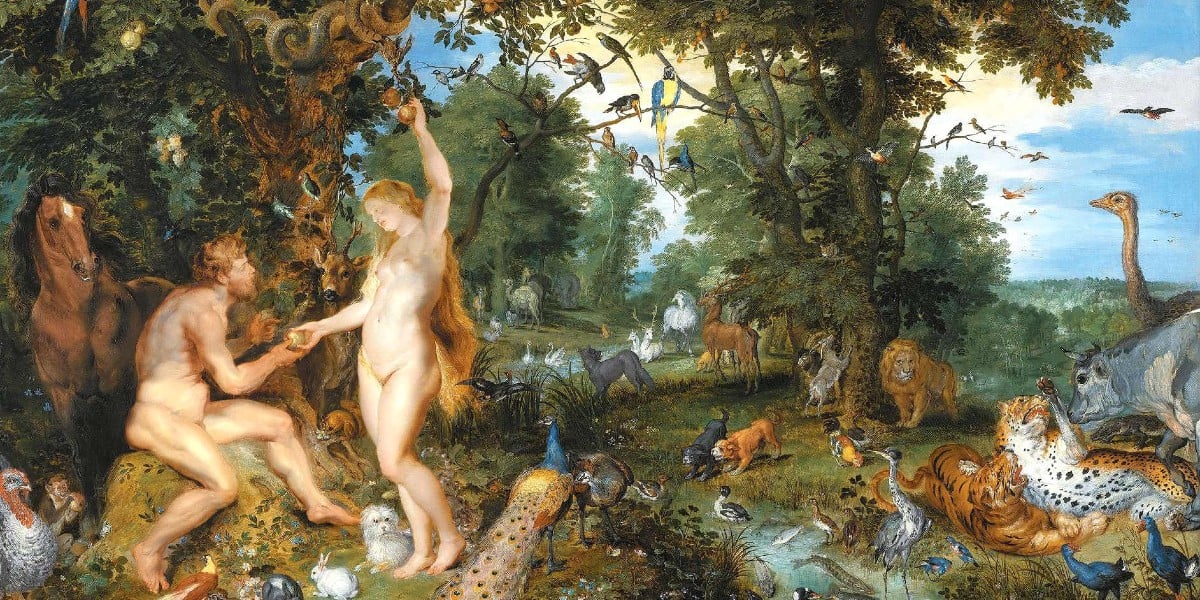 Jesus Christ, Conqueror of Death by his cross & resurrection – Ephrem

A lyrical and dramatic ode to the cross and the resurrection victory of Jesus Christ by one of the most poetic of all the 4th century Church Fathers, Ephrem the Syrian. In it he sounds some of the ancient themes of the early Church Fathers – Christ as conqueror of death Mary as the New Eve.

Death trampled our Lord underfoot, but he in his turn treated death as a highroad for his own feet. He submitted to it, enduring it willingly, because by this means he would be able to destroy death in spite of itself.

Death had its own way when our Lord went out from Jerusalem carrying his cross; but when by a loud cry from that cross he summoned the dead from the underworld, death was powerless to prevent it.

Death slew him by means of the body which he had assumed, but that same body proved to be the weapon with which he conquered death. Concealed beneath the cloak of his manhood, his godhead engaged death in combat; but in slaying our Lord, death itself was slain. It was able to kill natural human life, but was itself killed by the life that is above the nature of man.

Death could not devour our Lord unless he possessed a body, neither could hell swallow him up unless he bore our flesh; and so he came in search of a chariot in which to ride to the underworld. This chariot was the body which he received from the Virgin; in it he invaded death’s fortress, broke open its strong-room and scattered all its treasure.

But in her stead Mary grew up, a new vine in place of the old. Christ, the new life, dwelt within her. When death, with its customary impudence, came foraging for her mortal fruit, it encountered its own destruction in the hidden life that fruit contained. All unsuspecting, it swallowed him up, and in so doing released life itself and set free a multitude of men.

The Carpenter, the Cross & the Ancient Tree

He who was also the carpenter’s glorious son set up his cross above death’s all-consuming jaws, and led the human race into the dwelling place of life. Since a tree had brought about the downfall of mankind, it was upon a tree that mankind crossed over to the realm of life. Bitter was the branch that had once been grafted upon that ancient tree, but sweet the young shoot that has now been grafted in, the shoot in which we are meant to recognize the Lord whom no creature can resist.

We give glory to you, Lord, who raised up your cross to span the jaws of death like a bridge by which souls might pass from the region of the dead to the land of the living. We give glory to you who put on the body of a single mortal man and made it the source of life for every other mortal man. You are incontestably alive. Your murderers sowed your living body in the earth as farmers sow grain, but it sprang up and yielded an abundant harvest of men raised from the dead.

Come then, my brothers and sisters, let us offer our Lord the great and all-embracing sacrifice of our love, pouring out our treasury of hymns and prayers before him who offered his cross in sacrifice to God for the enrichment of us all.

For more resources on the resurrection and the Easter Season, see the EASTER section of the Crossroads Initiative Library.

For more on Palm Sunday, the cross and Holy Week, see the Resurrection section of the Crossroads Initiative Library.

This is an excerpt from a powerful resurrection Eastertide homily on the cross and Jesus Christ as conqueror of death by Saint Ephrem (Sermo de Domino Nostro, 3-4, 9: Opera edit. Lamy, 1, 152-158, 166-168).  It appears in the Roman Catholic Office of Readings for Friday of the Third (3rd) week of Easter with the accompanying biblical reading of Revelation 10:1-11).

Banner/featured image The Garden of Eden with the Fall of Man by Peter Paul Rubens and Jan Brueghel the Elder. Public domain.

St. Ephrem (also spelt Ephraem) the Syrian was a deacon and Father of the Church who wrote his reflections almost exclusively in poetry.  He wrote in Syriac Aramaic, a dialect of the same language spoken by Jesus and the apostles. He lived for most of his life in the city of Edessa, and wrote with such beauty on so many topics that he was nicknamed “the Harp of the Holy Spirit.” and is regarded as one of the Doctors of the Church. Saint Ephrem died in the year 373 AD. His emphatic insistence on the absolute sinlessness of the Virgin Mary makes him an early witness of the Church’s belief in Mary’s Immaculate Conception. Biography by Dr. Italy