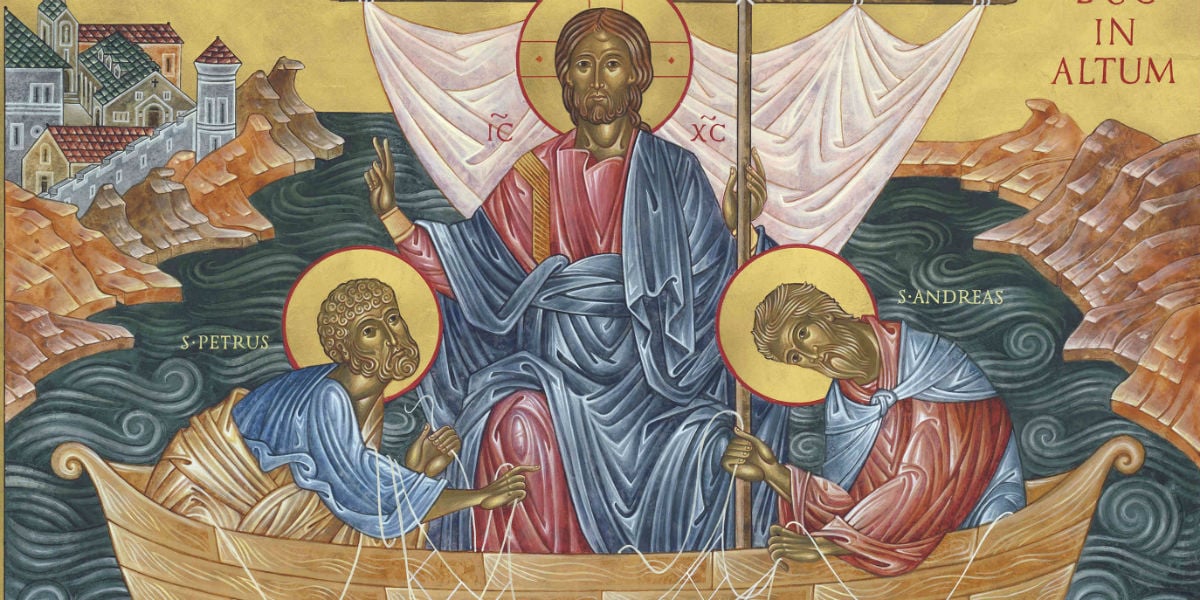 Meaning of Church – Are You Called?

Since Christians are members of Christ’s Church and the term Church means those who are called, that must mean that every single believer without exception has a call or a vocation.

Flick on the television, turn to the news. Terrorists kill hundreds and intimidate millions.  Governments push their authority to increase both taxes and regulations that restrict freedom.

Things did not appear much better in first century Galilee. The king was an irreligious adulterer and a lackey of the hated Romans.  Greedy tax collectors took a big cut of the little money people managed to earn. The Sea of Galilee was really only a moderate sized lake and competition to catch its few fish was stiff. Only two things were (and still are) inevitable: death and taxes.

Into this gloom steps someone whose face radiates hope, whose words penetrate to the heart. To the people who live in the hellish kingdom of Herod, he announces that the heavenly kingdom is at hand.

He walks the lake shore alone. But his mission is not to remain alone. He has come to call people out of the darkness into the light.

This, by the way, is what the word “Church” really means. The word “ek-klesia” in Greek means those who are “called out.”

To be a Christian means to belong to a group of people who leave behind a community of darkness with its tired way of life, to join another community dedicated to a new, fresh way of living and an entirely different vision. This does not mean necessarily withdrawing from family and friends, moving to the mountains, and waiting for the second coming. That’s “cult,” not “Church.”

But neither does “Church” simply mean attending mass once a week and subscribing to a list of dogmas. To respond to Christ’s call to the Church means to be in the world but not of it. Not to be manipulated by the media. Not to be motivated by the love of money, pleasure, and power. It means to “re-form your life.” To allow your thinking and your pattern of life to be completely reorganized around the truth of God’s word.

Call to Reform your Life

Belonging to the Church does not just mean that you just accept Jesus as Savior. It means accepting Him also as Lord. It does not mean welcoming Christ to be a part of your life. It means making him the center of your life.

To respond to the call means to hand over the reigns to Christ, trusting that he knows you better than you know yourself, and loves you more than you love yourself. It means willing to change anything that He wants changed–from behavior, to ideas, to friends, to career.

Peter and Andrew were small businessmen, running a family fishing business. Jesus had a different plan for their lives. For them, the call meant leaving behind their career. The same was true for James and John. The four of them had the courage to respond, despite the cost, and the Church, the community of those “called out,” grew. 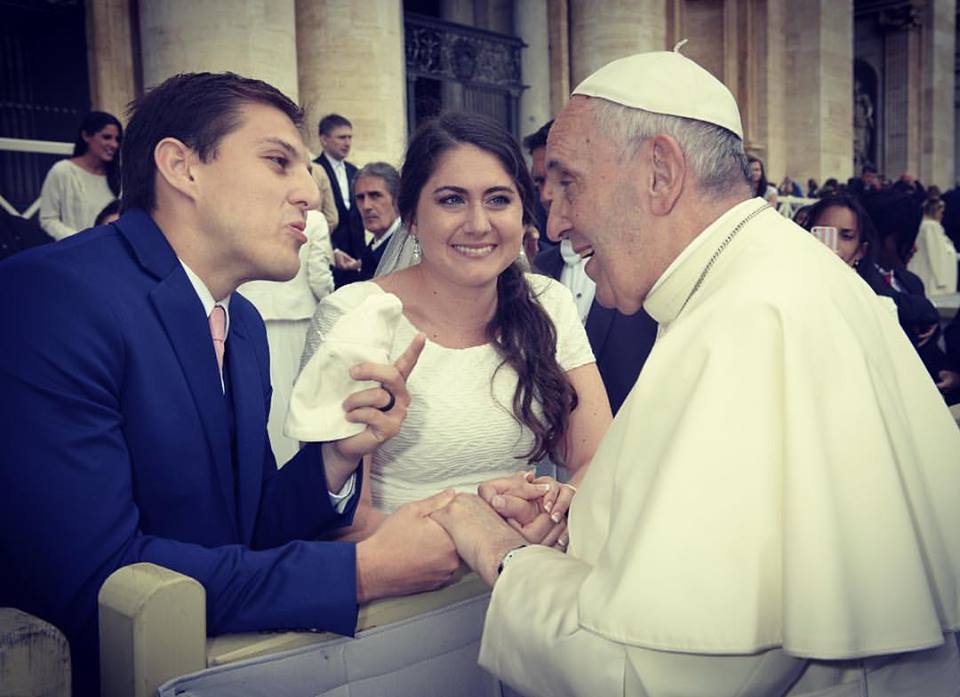 The Church has been growing ever since. But the Lord’s call, also known as “vocation,” is different for each person. When the Lord’s call came to me as a teen, it meant leaving behind my bass guitar and rock band to embrace the discipline of theological study. It also mean turning off the TV to develop a life of prayer. In my twenties, it meant surrendering the independence of single life to open my life to another in marriage, and to lovingly accept the gift of five children from God, with all the accompanying responsibilities, joys, and challenges.

The point is that a vocation is not just something that apostles, priests and religious have.

God has a unique and marvelous plan for each one of our lives that involves sacrifice and joys beyond our imaginings. And this plan leads all of us to a realm far beyond the reach of death and taxes. But to experience the adventure of the journey, and arrive at the destination, we have to accept the call. And that means being ever ready to re-form our lives.