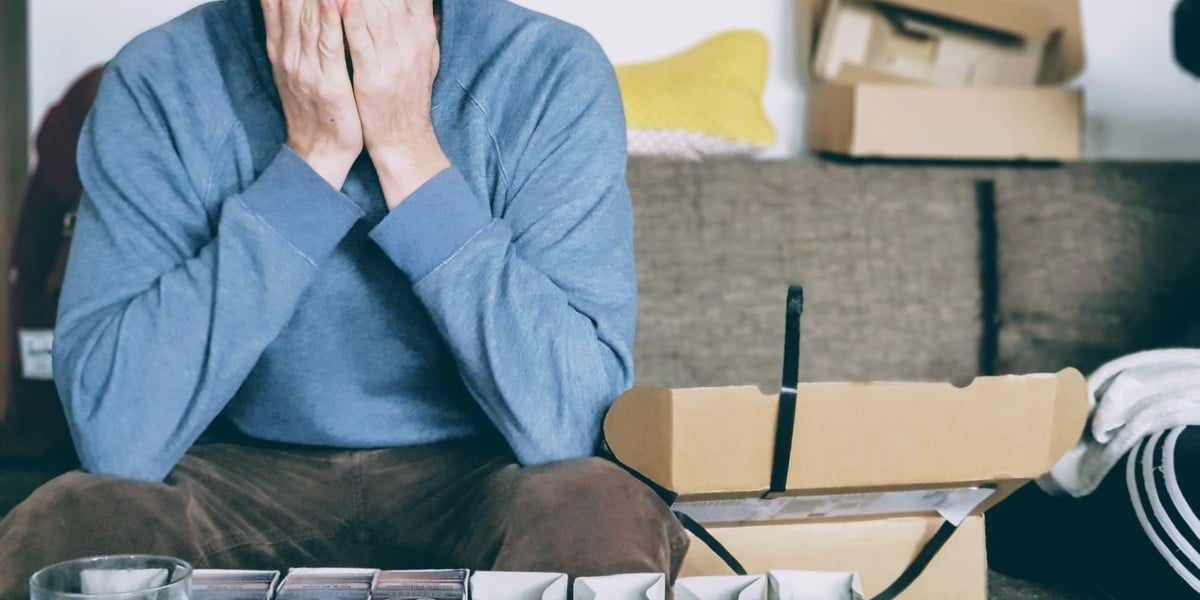 My Yoke is Easy, My Burden Light

In Matthew’s gospel, Jesus makes the statement “my yoke is easy, my burden light.”  For many of us who follow him, this does not seem to square with our experience.  This post discusses the reasons for this.  And also tells us why the key to rest involves discipleship – coming under the discipline of the Lord’s strong but gentle heart.

I once knew a woman who called herself “a recovering Catholic.” It seems that as a child, she was taught a religion that was all about guilt. Impossible demands were placed on her requiring strenuous efforts that were doomed to frustration. Turn the other cheek. Don’t even THINK about romantic flings. Love your enemies.

Religion as an Impossible Burden

Attempting this by sheer willpower was all too much for her, leading to an abiding sense of guilt. No wonder she rejected such a religion.

But clearly, what she rejected was not the religion of Jesus Christ. It rather resembles the approach of the Pharisees, who laid heavy burdens on people’s backs, but did not lift a finger to help.

In Matthew 11:25-30, Jesus appeals to those who experience life as one unending chore. He offers rest and refreshment. His yoke is easy, he says. His burden is light.

Disciple – under the Discipline of a Master

Note though, that following Jesus does not mean that you are foot-loose and fancy-free. To be a disciple literally means to come under the discipline of a master. It means voluntarily putting a yoke on ones shoulders, and walking in a direction set by the master. It just happens to be the direction that the master knows will lead to pasture, refreshment, and happiness.

But when oxen are told to move, they can’t necessarily see the pasture at the end of the trail. All they see is a long, dusty road leading to nowhere.

There are some masters that are harsh and overbearing. When the oxen slow down due to fatigue or stubbornness, out comes the bullwhip. The journey turns into a guilt trip.

The Pharisees were such masters. But Jesus is not. He is gentle. Gentleness does not mean wimpiness. He is strong and decisive, insistent on the direction to go and the pace to keep. Yet his strength is quiet, loving strength that builds up rather than tears down.

Have you ever wondered why Jesus uses the image of the yoke? At least two oxen are hitched together by a yoke side by side. Oxen are called “beasts of burden.” So why does he call his yoke easy, his burden light?

Because he humbly yokes himself to us. Simon of Cyrene helped carry his cross; he helps carry ours. And he bears most of the weight, if we let him. That’s why his yoke is easy. And he gives us His Spirit within (Romans 8:9-10) to give us the inner strength to bear our share of the burden, which is, of course, the far lesser share to begin with.

Easy yoke, light burden. You may reply that it sure doesn’t feel that way most of the time.

This could be for one of two reasons. What we are carrying may simply not be the Lord’s yoke. Sometimes we deliberately disobey the Lord (that’s called sin) and allow a tyrannical master to dominate our lives.

No problem. That’s what the sacrament of baptism is all about. Renouncing an oppressive Pharaoh in favor of a liberating Lord. If we’ve betrayed our baptism and gone back to the fleshpots of Egypt, we simply need to repent and make use of the sacrament of penance to bring us back across the Red Sea to the Promised Land of Freedom.

The other reason the yoke may seem heavy is because we are not allowing the Lord to carry the weight. Or because we are not keeping his pace. We could be dragging our heels or racing ahead of him. Either way, we are chafing and straining.

Perhaps we need just to quiet down for a few moments in the green pasture of prayer to attune our ears once again to the voice of the Master. The solution is easy: Let go and let God.

For more on the role of suffering and trials in Christian life, see the SUFFERING & DISCIPLESHIP Section of the Crossroads Initiative Library.

Banner/featured image by Christian Erfurt on Unsplash. Used with permission.