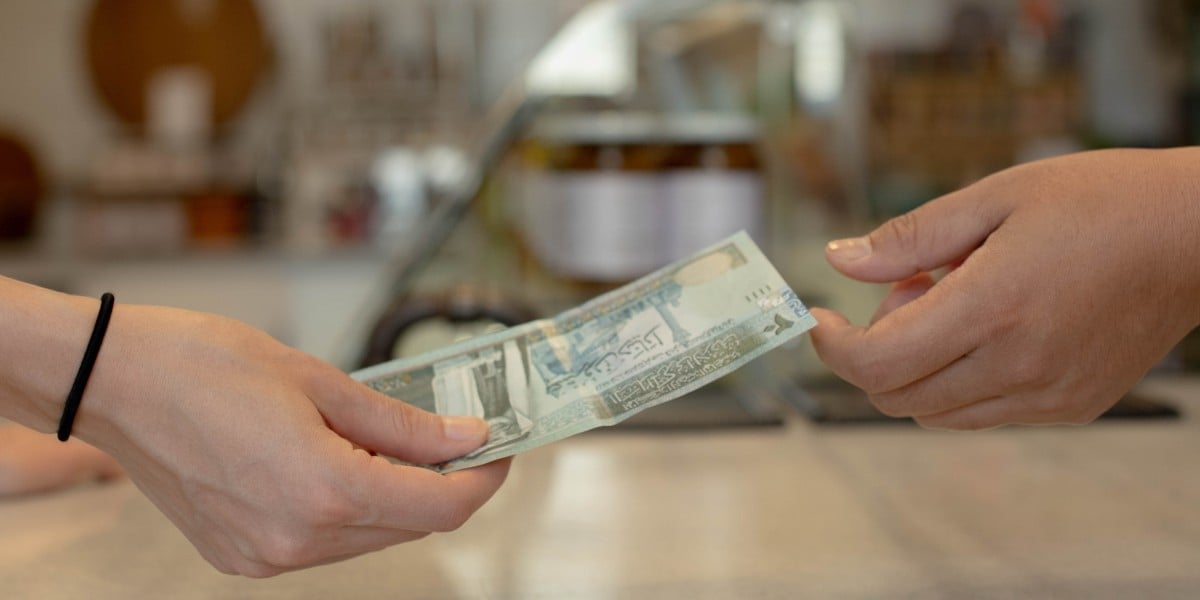 Parable of the Talents & the Proverbs 31 Woman

The Proverbs 31 woman and Jesus’s parable of the talents proves that bold initiative, not timid passivity, is what true faith is all about.  If we are to bear abundant fruit, our faith must be seasoned with boldness. To LISTEN to this post read by Dr. Italy, click on the play arrow on the left, directly below this paragraph.

I’ve seen it time and time again. Someone decides to seek a better paying job, or pursue an investment strategy, or launch a new business. Invariably some pious person in the parish objects that maybe this is too worldly, that it will be a distraction from Church and family priorities, that one should be satisfied with what one has.

You’d think from this that faith equals passivity. That the only perfect Christian is the cloistered contemplative. That mildness is the greatest of Christian virtues.

There are a number of Scripture texts that shatter this picture.

One is the image of the ideal wife in Proverbs 31. The Blessed Virgin Mary read this passage and, as the most perfect of Israelite wives, most probably modeled herself after the woman portrayed here. Does the Proverbs 31 woman sit around passively, praying a lot, and wearing beige? No. The first few verses of the chapter poetically tell how she is more valuable than pearls, a true prize.

The rest of the passage tell us why she is such a catch–she knows how to roll up her sleeves and hustle.The passage tells of her side business ventures that increase the family’s wealth, which she shares with the poor. Of course if she hadn’t worked so shrewdly and diligently, there would not be anything to share with the poor.

Parable of the Talents

Another Scripture that shatters the picture of Christianity as passivity is the famous parable of the talents (Matthew 25:14-30). Note that it is money (yes money!) that the master entrusts to his various servants, different amounts according to varying abilities. Two servants realize that the master wants a return on his capital, so they invest it and each double it. The master does not expect to get the same sum back from these two because they started with different amounts. But they both received the exact same praise because they both gave him a hundred per cent return.

The servant of least ability, on the other hand, buried the money to make sure he didn’t lose it.  Instead of praising him for being conservative, the master is outraged. If you entrusted your retirement nest egg to a stockbroker and years later it had not grown at all, would you be happy?

The master was angry because the servant had allowed fear to paralyze him. So afraid was he of losing money that he did not even take the very modest risk of depositing the money in the bank (there was no FDIC insurance in those days).

The Lord has entrusted lots of things to us: money, natural talents, spiritual gifts, the saving truth of the Gospel. He expects us not just to conserve these things but to grow them.  In the Last Supper discourse (John 15) he speaks of the disciples as bearing much fruit. In the Parable of the Sower and the Seed (Mt 13:1-23, Mk 4:1-20, and Lk 8:1-15) he speaks of grain that bear 30, 60, and 100 fold.  Whatever labor we are engaged in–economic, family, apostolic–the goal should be to develop, increase, and grow what God has given us, for his honor and glory.

This inevitably involves taking risks. It means not letting the fear of failure stop us from pursuing success.

One of the greatest Catholic thinkers of the 20th century was a Swiss priest named Hans Urs von Balthasar. He once pointed out that one of the most frequently used words in the book of Acts is the Greek word parrhesia, meaning cheerful boldness in the face of danger and opposition. Without such boldness, Christianity would have stalled in Jerusalem. It never would have made it to Antioch, Greece, and Rome.

Faithfulness to God means having the courage to take bold initiatives in pastoral life, family life, and business, to be creative, even entrepreneurial, to express our gratitude to God for all that He has given us by making it grow.

This post is about a bold faith that takes initiative and even takes risks.  It is a reflection upon the readings for the 33rd Sunday in Ordinary Time, liturgical cycle A.  These include the famous woman of Proverbs 31:10-31, Psalm 128, I Thessalonians 5:1-6; and the parable of talents of Matthew 25:14-30.

Banner/featured image by Lina Khalid on Scopio. Used with permission.