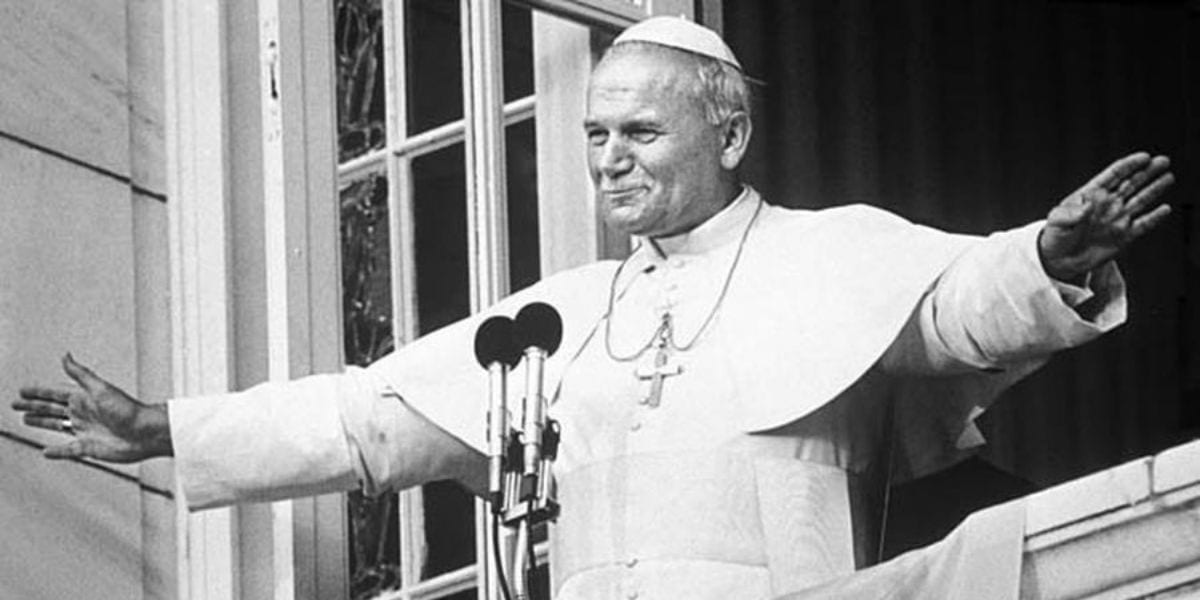 Pastor’s Duty to Speak Out – Gregory the Great

Gregory the Great here notes the obligation of a pastor to preach with courage, boldness, and fortitude warning his people when they are on the wrong path and need to repent.  For priests to fail to speak out and reproach people for their faults is cowardice and dereliction of the duty to be prophets of Christ.

Imprudent silence due to Fear

Indiscreet speech may lead men into error and an imprudent silence may leave in error those who could have been taught. Pastors who lack foresight hesitate to say openly what is right because they fear losing the favor of men. As the voice of truth tells us, such leaders are not zealous pastors who protect their flocks, rather they are like mercenaries who flee by taking refuge in silence when the wolf appears.

When a pastor has been afraid to assert what is right, has he not turned his back and fled by remaining silent? Whereas if he intervenes on behalf of the flock, he sets up a wall against the enemy in front of the house of Israel. Therefore, the Lord again says to his unfaithful people: Your prophets saw false and foolish visions and did not point out your wickedness, that you might repent of your sins.

Prophets should speak, not Keep Silence

The name of the prophet is sometimes given in the sacred writings to teachers who both declare the present to be fleeting and reveal what is to come. The word of God accuses them of seeing false visions because they are afraid to reproach men for their faults and thereby lull the evildoer with an empty promise of safety. Because they fear reproach, they keep silent and fail to point out the sinner’s wrongdoing.

Timely Reproach is a Key that unlocks a Door

The word of reproach is a key that unlocks a door, because reproach reveals a fault of which the evildoer is himself often unaware. That is why Paul says of the bishop: He must be able to encourage men in sound doctrine and refute those who oppose it. For the same reason God tells us through Malachi: The lips of the priest are to preserve knowledge, and men shall look to him for the law, for he is the messenger of the Lord of hosts (Mal 2:7)

Finally, that is also the reason why the Lord warns us through Isaiah: Cry out and be not still; raise your voice in a trumpet call.

Priest who fails to speak & preach – a dumb herald

Anyone ordained a priest undertakes the task of preaching, so that with a loud cry he may go on ahead of the terrible judge who follows. If, then, a priest does not know how to preach, what kind of cry can such a dumb herald utter? It was to bring this home that the Holy Spirit descended in the form of tongues on the first pastors, for he causes those whom he has filled, to speak out spontaneously.

This excerpt on the duty of bold preaching is from the Pastoral Guide by Saint Gregory the Great.  It highlights pastors’ duty to speak out and preach the truth calling out imprudent silence as dereliction of duty (Lib 2, 4: PL 77, 30-31).  This excerpt on preaching appears in the Roman office of readings for the 27th Sunday in Ordinary Time.