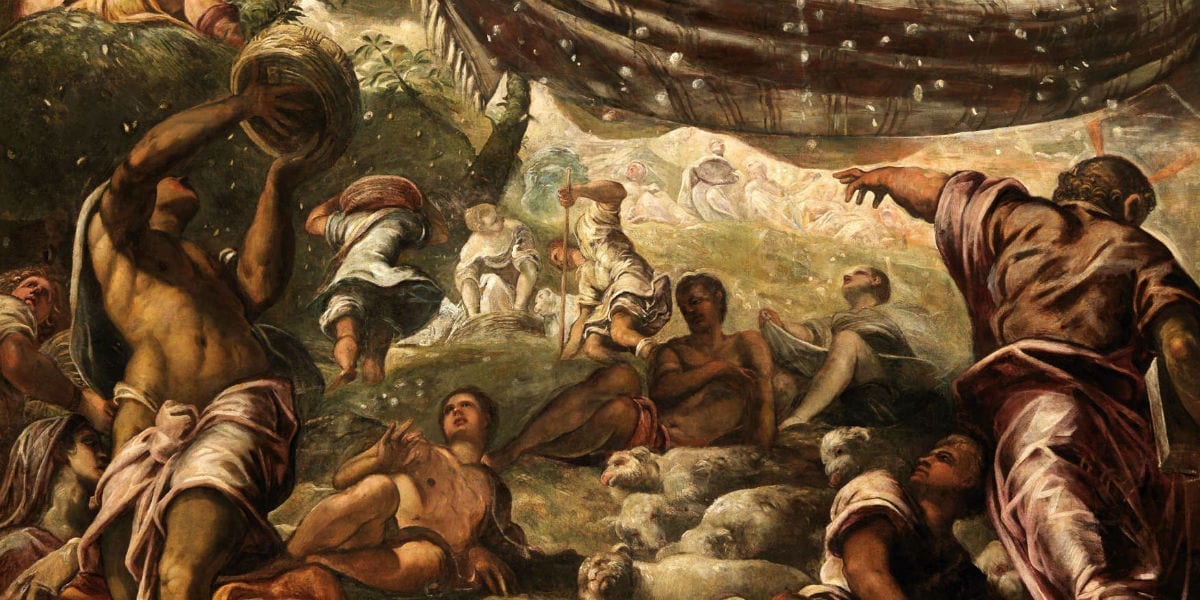 Pedagogy of the Law – Irenaeus

Paul’s concept of “pedagogy,” further developed here by Irenaeus, shows that all the characters, events, and institutions of the Old Testament Law were preparations for and foreshadowings of the fullness of revelation that was to come in Jesus Christ and his New Covenant. God, the wisest of all teachers, realizes that Israel cannot grasp the fullness of his plan and his ways all at once. God therefore gradually trains them, taking them further little by little, always in view of the ultimate revelation that is to be given in Christ.

From the beginning God created man out of his own generosity. He chose the patriarchs to give them salvation. He took his people in hand, teaching them, unteachable as they were, to follow him.

By his own hand he gave food in Egypt to those who did not see him. To those who were restless in the desert he gave a law perfectly suited to them. To those who entered the land of prosperity he gave a worthy inheritance. He killed the fatted calf for those who turned to him as Father, and clothed them with the finest garment. In so many ways he was training the human race to take part in the harmonious song of salvation.

The Spirit, Voice of Many Waters

For this reason John in the book of Revelation says: His voice was as the voice of many waters. The Spirit of God is indeed a multitude of waters, for the Father is rich and great. As the Word passed among all these people he provided help in generous measure for those who were obedient to him, by drawing up a law that was suitable and fitting for every circumstance.

Pedagogy of the Law

He established a law for the people governing the construction of the tabernacle and the building of the temple, the choice of Levites, the sacrifices, the offerings, the rites of purification and the rest of what belonged to worship.

He himself needs none of these things. He is always filled with all that is good. Even before Moses existed he had within himself every fragrance of all that is pleasing. Yet he sought to teach his people, always ready though they were to return to their idols. Through many acts of indulgence he tried to prepare them for perseverance in his service. 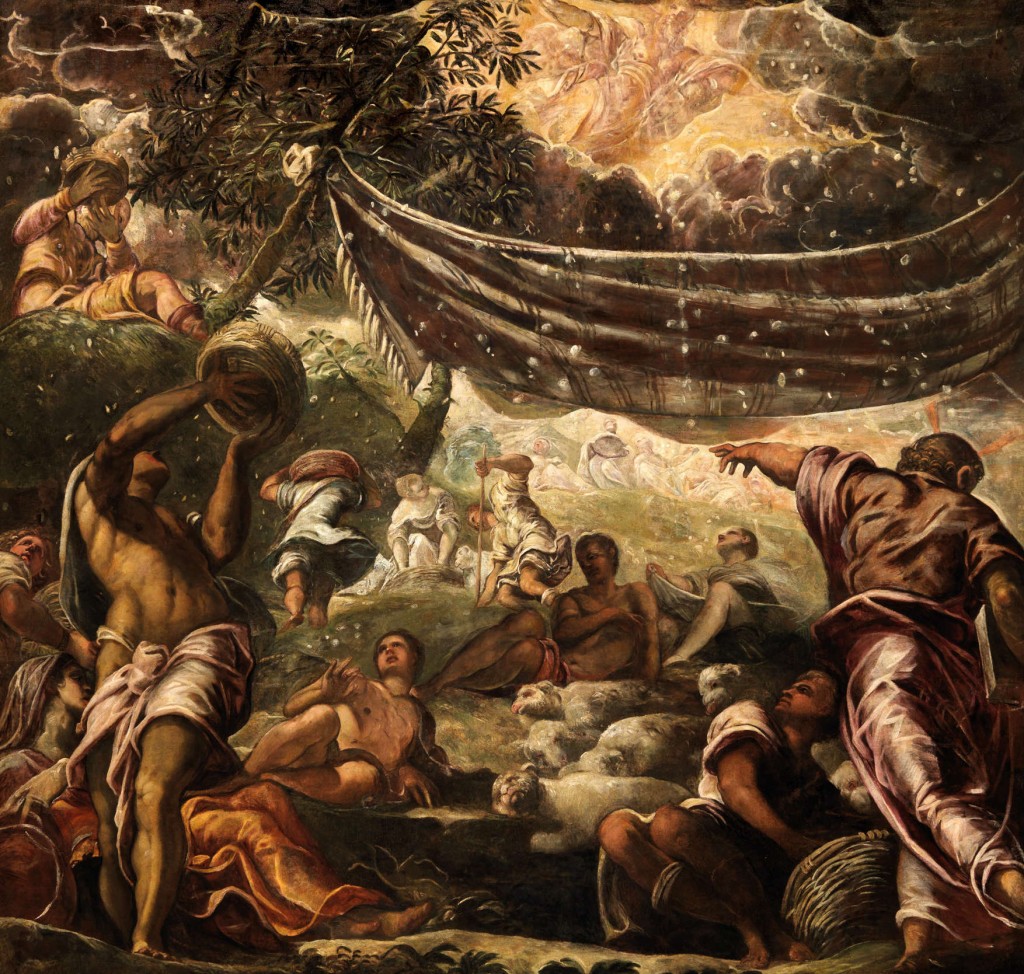 For forty days Moses was engaged in remembering the words of God, the heavenly patterns, the spiritual images, the foreshadowings of what was to come. Saint Paul says: They drank from the rock that followed them, and the rock was Christ. After speaking of the things that are in the law he continues: All these things happened to them as symbols: they were written to instruct us, on whom the end of the ages has come.

Through foreshadowings of the future they were learning reverence for God and perseverance in his service. The law was therefore a school of instruction for them, and a prophecy of what was to come.

Banner/featured image is Tintoretto’s depiction of Moses and the miracle of the manna in the desert.  Public Domain