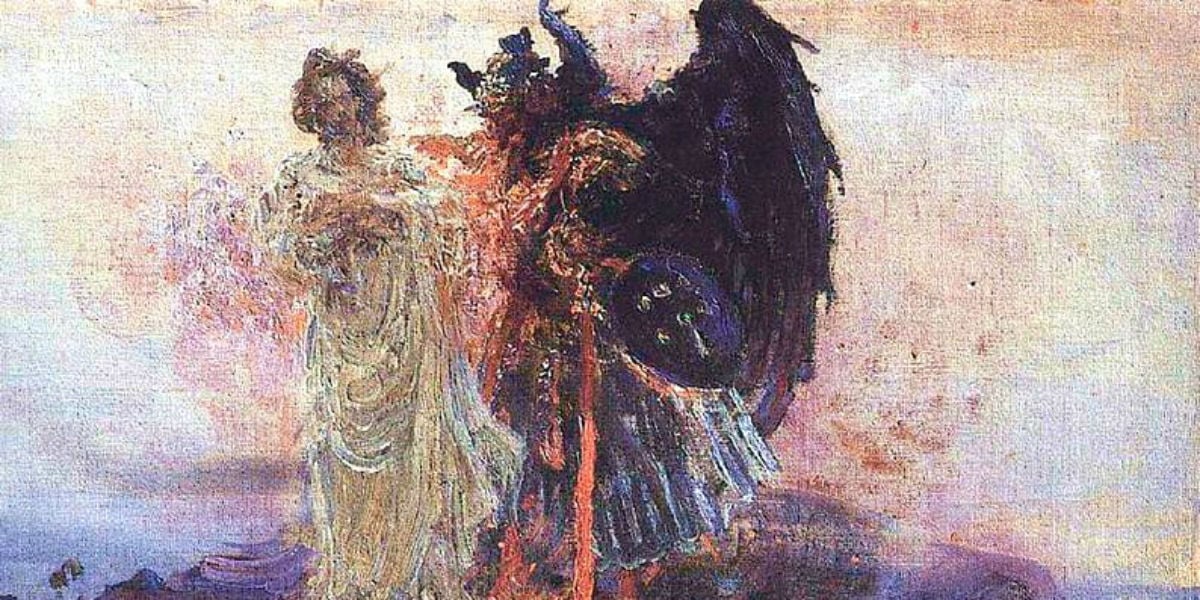 Peter the Rock – Get Behind Me Satan?

No sooner does Jesus praise Peter’s confession at Caesarea Philippi and dub him “the Rock” than he rebukes him as the devil or Satan. Peter had confessed Jesus to be the Messiah. But his idea of what it meant to be the Christ left no room for suffering, sacrifice or the way of the cross as the cost of discipleship.
To LISTEN to this post read by Dr. Italy, click on the play arrow on the left, directly below this paragraph.

Truth in advertising–after all the glowing reports of the benefits of a product, potential side effects need to be mentioned.

Informed consent–before surgery, patients have to be told of all the things that could possibly go wrong. That way, they have the chance to opt-out before it’s too late.

Jesus as Messiah or Christ

As soon as the truth came out at Caesarea Philippi that Jesus was the Messiah, the Lord made clear the unpleasant implications for his followers. When Jews thought of the Messiah (Christ in Greek) in the first century, they thought of God’s anointed, David, gloriously triumphing over the Philistines and just about everyone else. They thought about the peace and prosperity of the empire ruled by Solomon.

Jesus knew that the end of the story would be even more glorious than this–eternal life in the Kingdom of Heaven. But he also knew that the way to such triumph was the way of the cross, and that anyone who wanted to be his disciple needed to follow him on this Via Dolorosa.

Peter as Devil or Satan

Jesus had just named him “prime minister” by calling him “the rock” and giving him the keys. So Peter felt it entirely his place to pull the king aside and advise him to take a different road. As he had been praised by the Master, now he is rebuked. Jesus goes so far as say to him, “Get behind me, Satan!” That’s a far cry from “the Rock!”

Some have pointed to this as proof that Peter, and his papal successors, are not infallible as Catholics claim. But actually, Matthew 16 illustrates well what the Catholic Church teaches about the subject.

For Catholic doctrine does not proclaim that the pope can never make a mistake in personal judgment. It is only when he fully engages his authority as successor of Peter speaking from Peter’s seat of authority (ex cathedra) that the Church guarantees him to be acting under the charism of truth given by the Father through the Spirit.

When Peter publicly proclaimed “you are the Christ,” Jesus pointed out that this was not from him, but from the Father. When Peter privately said, “God forbid that you should suffer,” Jesus notes that the source of this was himself. And what’s worse, this human opinion was being used by a diabolic manipulator to tempt the Lord to choose comfort and honor over suffering and sacrifice.

Path to Glory through Sacrifice

Peter couldn’t quite get it. None of them could. This is entirely understandable. That is why Jesus had to rebuke with such intensity as to say, “Get behind me Satan!”

During the ministry of Jesus the apostles here and there experienced a passing inspiration from the Holy Spirit, but that Creator Spirit had not yet taken up residence within them. That only came when the fire descended on them in the upper room.

Suffering & the Cost of Discipleship

Before Pentecost, they ran from suffering. After Pentecost they run towards it.

Peter, who denied Jesus, ultimately gave his life for him. A successor of Peter, John Paul II, preached his most eloquent sermon by continuing to serve in the twilight years of his life, a living witness of loving self-giving which is a fruit of Pentecost.

Truth in advertising. Salvation is a free gift of grace . . . but it will cost you everything!

When faithfulness to Jesus brings ridicule rather than applause, don’t complain like Jeremiah. Jesus makes clear the cost of discipleship up front. But he also reminds us that the pearl of great price is worth anything we have to pay for it.

This post on Jesus’ famous rebuke of Peter “get behind me Satan or devil” explores the difference between God’s understanding of the role of Messiah or Christ and Peter’s understanding of it in terms of honor, comfort, and glory.  It is a reflection upon the readings for the twenty-second (22nd) Sunday in Ordinary Time, liturgical cycle A (Jeremiah 20:7-9), Psalm 63, Romans 12:1-2; Matthew 16:21-27) on the Via Dolorosa, the way of the cross, suffering and sacrifice, as the only road to glory.