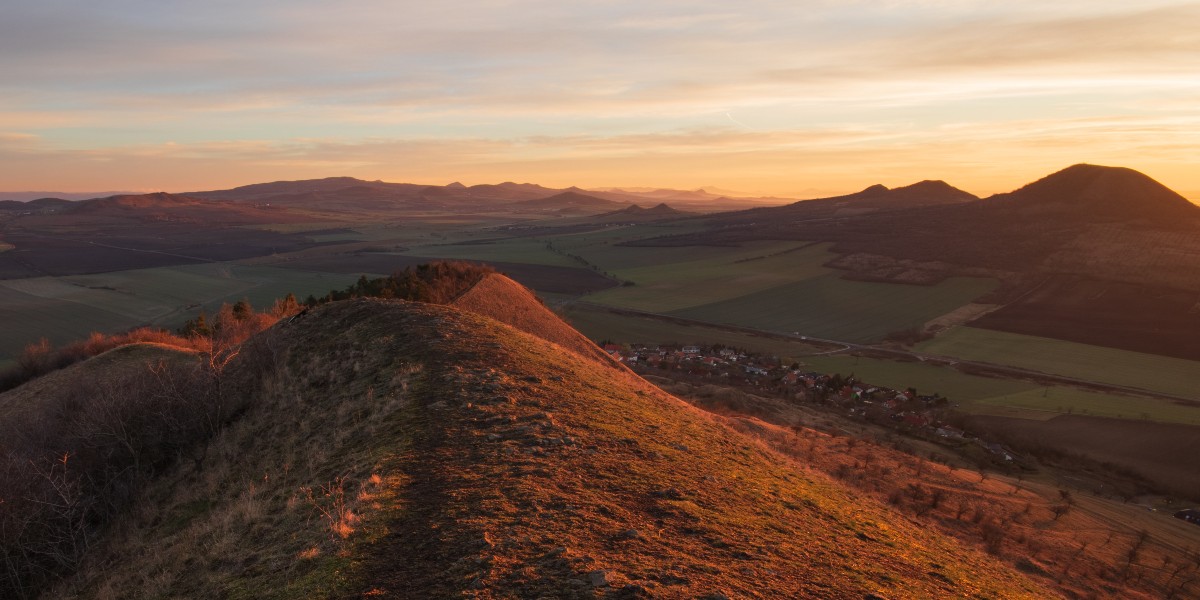 Here St. Cyril of Alexandria comments on the promise of God the Father to pour out his Holy Spirit on all mankind in order to renew and restore our wounded human nature.  In his baptism, the Lord Jesus Christ, “the first-fruits of our restored nature,” receives the Spirit on our behalf.

In a plan of surpassing beauty the Creator of the universe decreed the renewal of all things in Christ. In his design for restoring human nature to its original condition, he gave a promise that he would pour out on it the Holy Spirit along with his other gifts, for otherwise our nature could not enter once more into the peaceful and secure possession of those gifts.

He therefore appointed a time for the Holy Spirit to come upon us: this was the time of Christ’s coming. He gave this promise when he said: In those days, that is, the days of the Savior, I will pour out a share of my Spirit on all mankind.

When the time came for this great act of unforced generosity, which revealed in our midst the only-begotten Son, clothed with flesh on this earth, a man born of woman, in accordance with Holy Scripture, God the Father gave the Spirit once again. Christ, as the first fruits of our restored nature, was the first to receive the Spirit. John the Baptist bore witness to this when he said: I saw the Spirit coming down from heaven, and it rested on him.

Christ “received the Spirit” in so far as he was man, and in so far as man could receive the Spirit. He did so in such a way that, though he is the Son of God the Father, begotten of his substance, even before the incarnation, indeed before all ages, yet he was not offended at hearing the Father say to him after he had become man: You are my Son; today I have begotten you. [Psalm 110].

The Father says of Christ, who was God, begotten of him before the ages, that he has been “begotten today,” for the Father is to accept us in Christ as his adopted children. The whole of our nature is present in Christ, in so far as he is man. So the Father can be said to give the Spirit again to the Son, though the Son possesses the Spirit as his own, in order that we may receive the Spirit in Christ. The Son therefore took to himself the seed of Abraham, as Scripture says, and became like his brothers in all things.

The only-begotten Son received the Spirit, but not for his own advantage, for the Spirit in his, and is given in him and through him, as we have already said. He receives it to renew our nature in its entirety and to make it whole again, for in becoming man he took our entire nature to himself. If we reason correctly, and use also the testimony of Scripture, we can see that Christ did not receive the Spirit for himself, but rather for us in him; for it is also through Christ that all gifts come down to us.

Banner/featured image by Petr Kleisner on Scopio. Used with permission.

These words on the Holy Spirit poured out to restore our human nature, come from St. Cyril of Alexandria’s Commentary on John 1:33

St. Cyril of Alexandria was born in AD 370, was ordained a priest, and lived a monastic life until he succeeded his uncle as patriarch archbishop of Alexandria, Egypt in 412. In 431 he presided over the Ecumenical Council of Ephesus which opposed the teaching of Nestorius and defined the inseparable unity of the divine and human natures of Christ, and thus the appropriateness of invoking the Blessed Virgin Mary under the title of “Theotokos” or Mother of God. He died in 444 and is revered by Catholics, Eastern Orthodox, and Coptic churches as one of the greatest of the Fathers of the Church. Roman Catholics also recognize him as a Doctor of the Church.  Biography by Dr. Italy