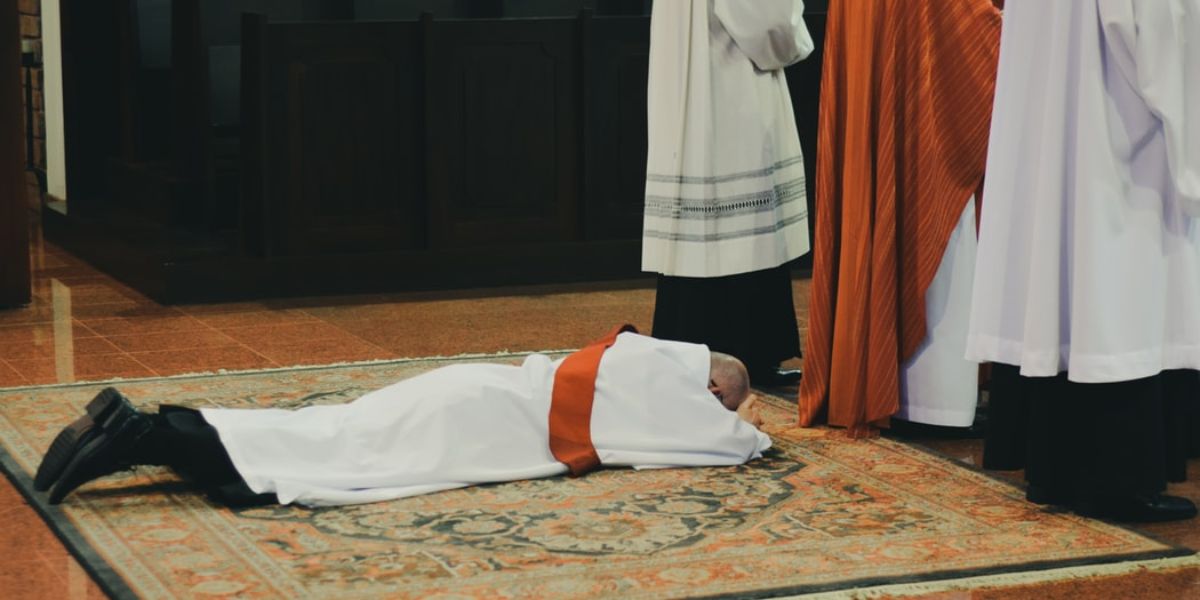 Simplicity of the Dove, Craftiness of the Serpent – Gregory the Great

Gregory the Great explains the nature of true simplicity making use of the example of Job as well as the Gospel saying of Jesus in Matthew 10:16: “Be cunning as serpents and yet as harmless as doves.”   For him simplicity must be accompanied by the fire of zeal and the craftiness of wisdom.

Some people are so simple that they do not know what uprightness is. Theirs is not the true simplicity of the innocent: they are as far from that as they are far from rising to the virtue of uprightness.

As long as they do not know how to guard their steps by walking in uprightness, they can never remain innocent merely by walking in simplicity. This is why St Paul warns his disciples I hope that you are also wise in what is good, and innocent of what is bad but also Brothers, you are not to be childish in your outlook, though you can be babies as far as wickedness is concerned.

Innocence of the dove & the serpent’s Craftiness

Thus Christ our Truth enjoins his disciples with the words Be cunning as serpents and yet as harmless as doves [Mat. 10:16].  In giving them this admonition, he had to join the two together, so that both the simplicity of the dove might be instructed by the craftiness of the serpent, and the craftiness of the serpent might be tempered by the simplicity of the dove.

That is why the Holy Spirit has manifested his presence to mankind, not only in the form of a dove but also in the form of fire. For by the dove simplicity is indicated, and by fire, zeal. So he is manifested in a dove and in fire, because those who are full of the Spirit have the mildness of simplicity, but catch fire with zeal of uprightness against the offences of sinners.

An upright and honest man who feared God and shunned evil. Undoubtedly whoever longs for the eternal country lives sincerely and uprightly: perfect in practice, and right in faith, sincere in the good that he does in this lower state, right in the high truths which he minds in his inner self.

For there are some who are not sincere in the good actions that they do, looking not to be rewarded within themselves but to win favor from others. Hence it is well said by a certain wise man, Woe to the sinner who follows two ways. A sinner goes two ways when an action he performs belongs to God but what he aims at in his thought belongs to the world.

It is well said, who feared God and shunned evil, for the holy Church of the elect starts on the path of simplicity and of uprightness from fear but completes that path in charity. When, from the love of God, she feels an unwillingness to sin, then she may shun evil. But when she is still doing good deeds from fear then she is not entirely shunning evil: the fact is that she would have sinned if she could have sinned without being punished.

So then: when Job is said to have feared God, it is rightly related that he also shunned evil.  Fear comes first and charity follows later; and when that has happened, the offence which is left behind in the mind is trodden underfoot by the desires of the heart.

For further commentary from St. Gregory the Great on the book of Job, read JOB AND LIFE’S TRIALS.

This post is an excerpt from St. Gregory the Great’s Moral Reflections on Job (Moralia in Job Lib. 1, 2, 36: PL 75, 529-530, 543-544).  It calls us the true simplicity of the dove tempered by the fire of zeal and the craftiness of wisdom.  It appears in the Roman Office of Readings for the 8th Sunday in Ordinary Time with the accompanying biblical reading of Job 1:1-22.