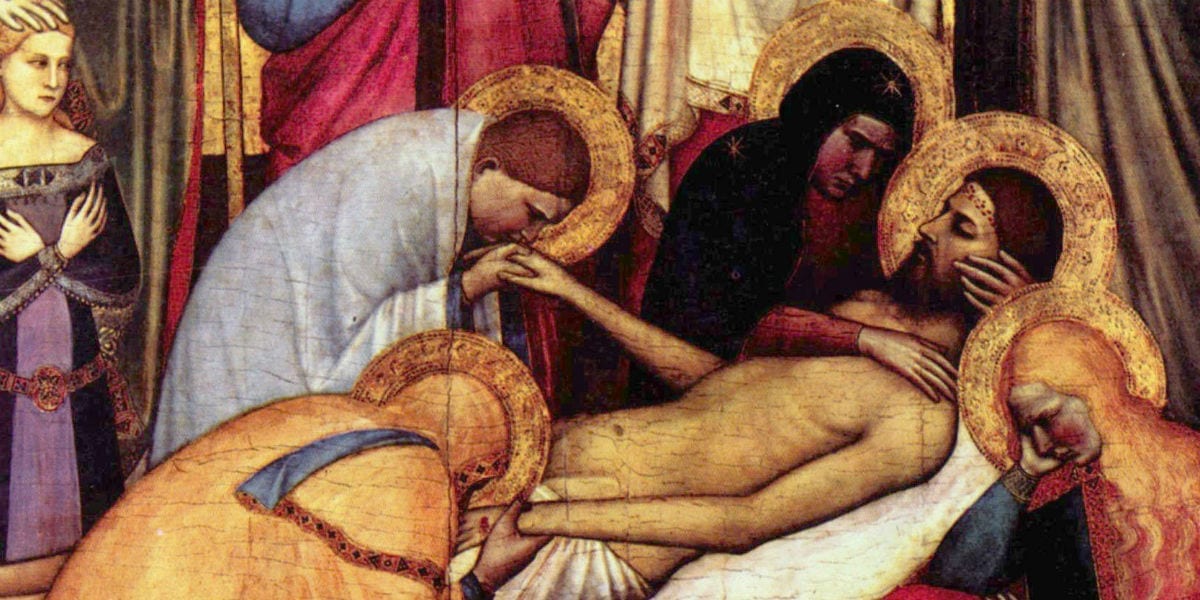 This first post of a 5 part series on understanding the mass focuses on what way the Eucharist is a sacrifice, how it is a re-presentation of the once and for all sacrifice of Christ on the Cross at Calvary as well as an experience of the resurrection and the Pentecost experience of the Holy Spirit.

Even Catholics who don’t know much about their faith have some vague awareness that they’re supposed to go to Mass on Sunday, at least in normal times. Ask them to describe the Mass, though, and they might tell you that it involves an introduction, a conclusion, and a collection!

Actually, the Mass (also called the Eucharist or the Divine Liturgy) has two main parts, the Liturgy of the Word and the Liturgy of the Eucharist. But rather than analyze its parts, I’d like to examine the Mass as a whole in terms of its three principal aspects so as to achieve a greater understanding. Now and always, the Mass involves a sacrifice, the presence of Christ, and a meal.

The Sacrifice of the Mass & Calvary

It’s important to understand what the Church means by the “sacrifice” of the Mass. The term is easily misunderstood and has caused much strife among Christians.

First of all, Church teaching reiterates what Scripture states very clearly: there is no other sacrifice except the one offered by Jesus on Calvary. Hebrews 10:12 says that Christ “offered for all time a single sacrifice for sins.” That sacrifice cannot be repeated. The Mass, therefore, is not a repetition; it is a re-presentation of that sacrifice.

Because Christ is a unique human being, the sacrifice He offered on the cross once and for all was a unique act. It was an act that took place at a specific moment in history and is therefore past.

But Jesus is also God, who is outside of time: past and future are always present to Him. This means that the historical events of Christ’s death and resurrection are also eternal acts that can be made present by the power of the Spirit. 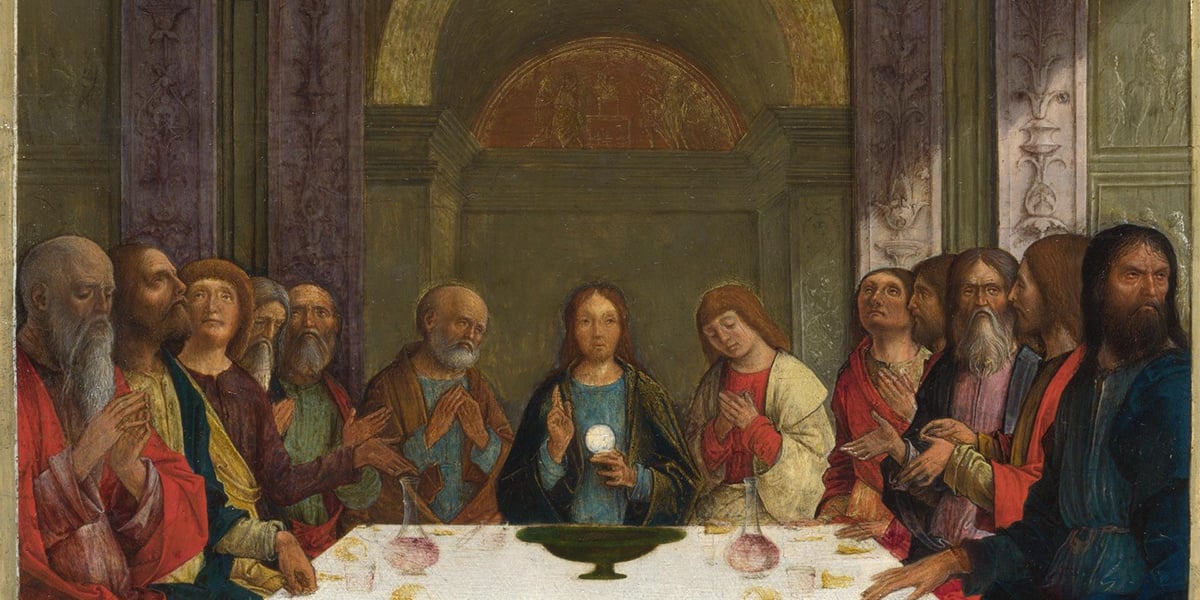 Above image The Institution of the Eucharist by Ercole de’ Roberti. Public domain.

This is exactly what happens in the Eucharist. The power of Calvary — the sacrifice that takes away sins, heals, and transforms — becomes present and available to us. It can be applied to our need.

But for complete understanding of the Mass, that’s not enough. The cross is incomplete without the Resurrection. You can’t understand what happened on Good Friday apart from what happened two days later on Easter Sunday. This means that the Resurrection, too, is made present every time the Eucharist is celebrated. When we go to Mass, we’re present at the foot of the cross, watching the Savior give His life for us. And we’re also outside the open tomb with the risen Jesus and the women who greeted Him on that resurrection morning. “This is for you. I give My life to you,” Jesus is saying. “Receive My power.”

Understanding the Mass as a New Pentecost

Jesus offered himself as a sacrifice in order to bring us salvation and give us His Spirit. Pentecost is the fruit of the sacrifice of the Cross and the victory of the Resurrection. Thus, the Church teaches that every Mass is a new Pentecost, a new opportunity to receive the Spirit afresh (see the Catechism of the Catholic Church, par. 739).

To sum up, understanding the Mass is to recognize it as Christ’s sacrifice made present again. It’s not simply recalled, as if it had been absent or were merely a past event. It’s re-presented in all its majesty and transforming power.

For more on this topic of understanding the Mass, read Dr. Italy’s post THE MASS AS SACRIFICE.

For even more understanding of the Mass, visit the EUCHARIST LIBRARY of the Crossroads Initiative.