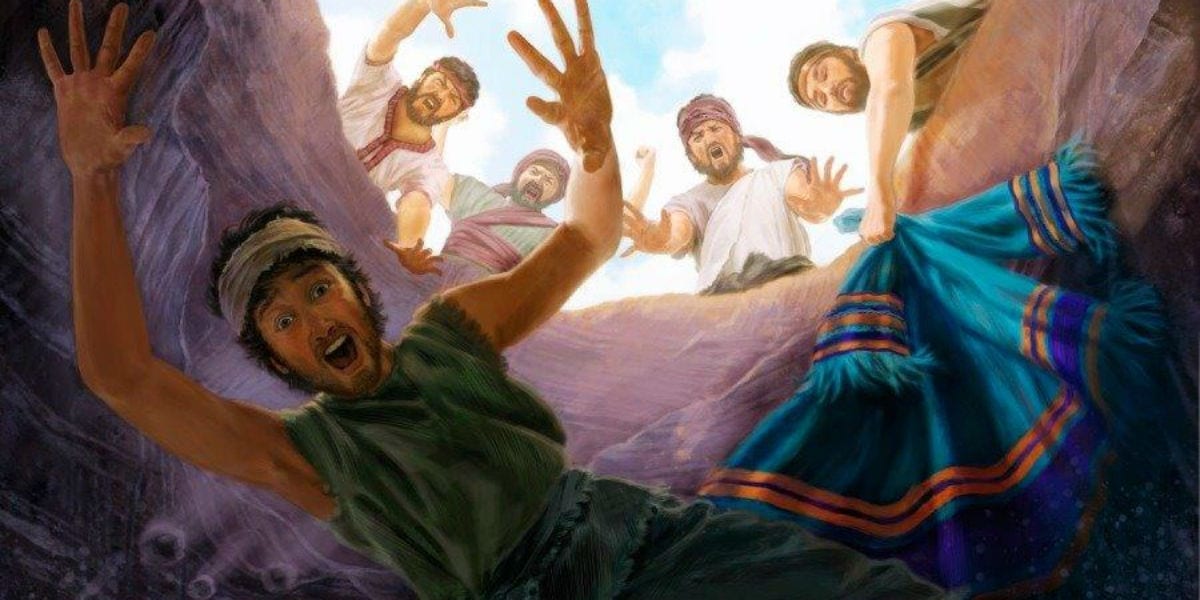 Envy, one of the seven deadly sins, is different from mere jealousy – it is darker and much more dangerous.  Yet its cunning can be – and has been – defeated.  For the 25th Sunday in Ordinary Time, cycle B.

Recently a prominent CEO told a mixed group of business leaders that, regardless of their religion, they simply had to read the Bible. Why? Because success in business depends not so much upon understanding financial reports as it does upon understanding people. And when it comes to a book that reveals what makes people tick, there is none better than the Bible.

Perhaps Christians ought to pay heed to this businessman. We often get our ideas about people more from our own wishful thinking than God’s inspired word. We expect that people will applaud and honor us when we live upright lives that are honorable, chaste, and charitable. We are shocked when they do the opposite.

Jesus wasn’t. He had read this Sunday’s first reading from the book of Wisdom long before he began his public ministry. He knew that the miracles that he performed to heal, feed, and deliver the poor, sick and downtrodden, the words he spoke which captivated them and gave them hope – all this might very well be perceived to be a blessing by many. But he knew that to some, it would be perceived as a threat.

For what the people so abundantly received from Jesus served to remind everyone of just how little they had received from their religious leaders. Both Wisdom and James describe the inner dynamic at work in the hearts of such people. When good people come across someone more virtuous, they are grateful. For they are reminded of what they can become, and it encourages them to pursue excellence. They rejoice when the virtuous person is honored, and in fact lead the applause.

When wicked people come across someone more virtuous, they are furious. Because such people serve as proof that the wicked could be different. The virtuous person takes away their excuses and exposes their mediocrity, so they resent his success Rather than emulate the hero and strive to accomplish similar things, they instead seek to destroy him and discredit his work.  In this way, they remove the embarrassing threat to their self-respect and their image.

This goes beyond what we customarily mean by the term jealousy, for it is not simply wishing to possess a good thing enjoyed by another. Rather this sort of jealousy concludes, either through laziness or despair, that the good that it desires is impossible to attain, and so aims to obliterate it and the person possessing it. It is the capital sin of envy, and often employs ingenious strategies to bring down its nemesis.

Jesus understood all this. So amidst all the euphoria aroused by Jesus’ sensational ministry, he predicts that he will be tortured to death at the instigation of the “spiritual” leaders of his own people.

But Wisdom incarnate had a plan much wiser than the clever schemes of his cunning opponents. Yes, they had it all worked out–he’d come to Jerusalem for the feast, as would the Roman procurator, the only one who could approve his execution. They’d recruit a snitch from his inner circle. They’d rig a kangaroo court, mustering the Sanhedrin in the middle of the night. They’d manipulate Pilate with fear of losing the emperor’s favor. 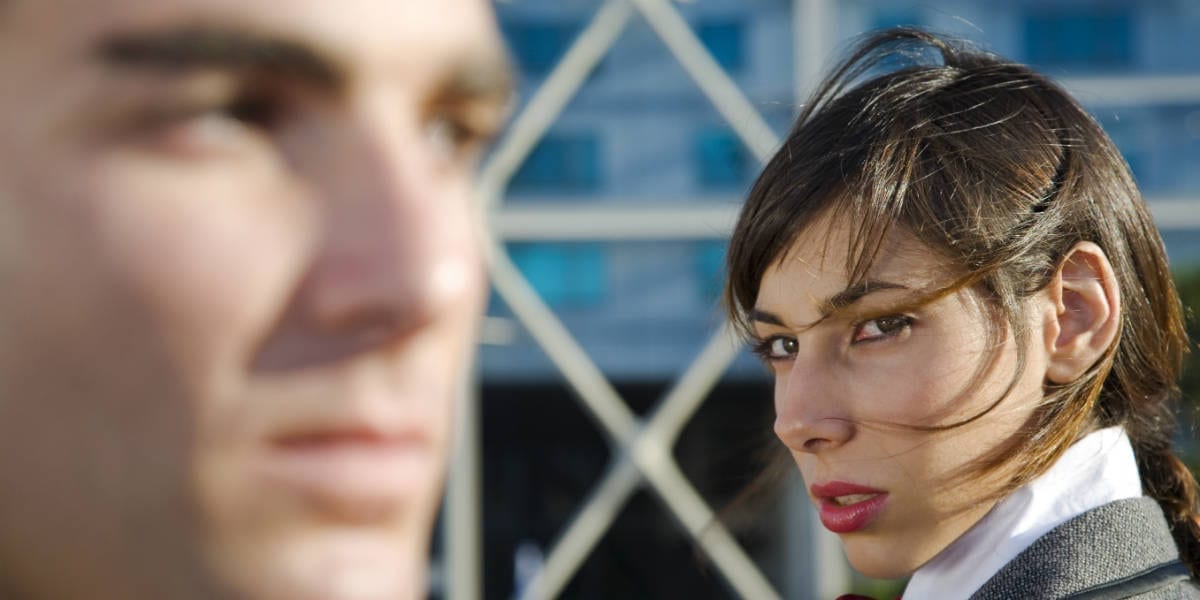 But the worldly wisdom of envy was no match for the heavenly wisdom of Love. All their maneuvering only served to advance the purposes of his own glorious plan of salvation. The elaborate machinations of evil men played right into his hands, setting Him up to win the eternal forgiveness of those who plotted against him.

For Love, as St. Paul says in Romans 8, has the power to make everything work out to the good. And that is the reason that the crucifix is the central image of the Catholic faith. It is a symbol of faith, hope, and love. Yes, it demonstrates how much he loves us.

But it also demonstrates that we have nothing to fear from the tragedies and calamities that have happened or could happen. For if he can bring glory out of the shame of the cross, he can bring good out of anything.

For more on the 7 deadly sins, see the SEVEN DEADLY SINS / DISCIPLESHIP LIBRARY of the Crossroads Initiative

This post focuses on the anatomy of Envy, one of the seven deadly sins.  Is is different from jealousy; it is darker and much more dangerous. The Bible, in both New and Old Testaments, provides us some notable examples of it.

Banner/featured image of Joseph and his brothers by an unknown artist. Public domain.