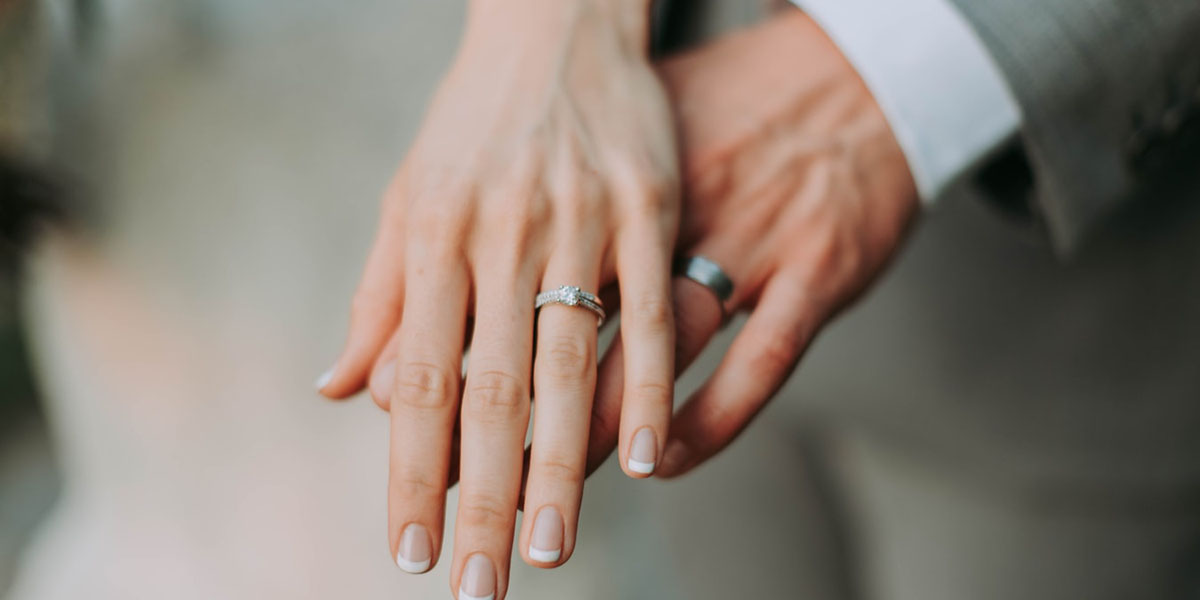 Do you have Belief or Faith?

Belief that God exists is not quite what Scripture means by faith.  The faith spoken of by Jesus, Paul, and John is a gift that is like a spiritual muscle – to be strong, it must be exercised.

Belief in God is rather widespread, at least in America.  Various surveys show that over 90% of Americans “believe in God.”

But belief and faith are not quite the same thing.

When many people say “I believe in God” they mean that they believe that God exists, that “there is a God” somewhere up there.  Nothing wrong with having such a conviction, of course.  But bear in mind that Satan has no doubts about the existence of God.  He just refuses to serve him.

True biblical faith involves much more than conviction.  It is not only “belief that” but “belief in.”  When we have faith in a child or a lover who may have self-doubts, we look the person in the eye and say “I believe in you.”  More than just conviction, we have confidence in that person . . . that he or she won’t let us down.  Faith in someone means that we can entrust ourselves to that person, that we can take a risk, allow ourselves to be vulnerable because the person is trustworthy.

When a couple says “I do” at the altar, this is the faith they are publicly expressing in each other, a trust that leads to mutual commitment.  Because of this faith, they pledge to be faithful to each other, to be true, to be loyal, to entrust themselves to one another and serve one another for the rest of their days.

This is what Joshua asks of the Israelites in Joshua 24.  He didn’t ask them if they believed in the existence of the Lord, the God of Abraham, Isaac, and Jacob.  He asked them who would serve the Lord.  And the people responded that yes, they would serve him, based on the faithful way the Lord had provided for them.  He had proved to them that He was worthy of their trust by the way he had delivered them from evil and taken care of their every need.

This is echoed in Ephesians teaching on marriage.  Husbands and wives believe in each other enough to commit themselves, to give themselves to each other totally. Part of what we human beings have to give to another is our future.  Total commitment therefore has to mean that we give ourselves forever, without reservation.

It’s one thing to say yes, I believe in you, I entrust myself to you, I commit myself to you. It’s quite another to live it day in and day out.  Certain moments come that put this commitment of faith to the test.

Lots of disciples followed Jesus and liked his healing miracles and his profound words about God’s love and how the meek shall inherit the earth.  But when he started talking about eating his body and drinking his blood, it was just too much for many to bear.  Some complained and scoffed.  Many silently slipped away.  Many spouses slip away in similar fashion when the going gets tough.

A Gift of Grace

To be truly faithful to another human being till “death do you part” is hard enough.  Thankfully God offers the spiritual power of grace through the sacrament of matrimony to all those courageous souls willing to rise to the challenge.  But to be truly faithful to a God whom you can’t see is humanly impossible.  It takes the supernatural gift of grace.  That’s what Jesus means in John 6:44 that “no one can come to me unless the Father draws him.”

So true biblical faith entails faithfulness or lifelong commitment, come what may.  It is a supernatural gift that only God can give.

But that’s not an excuse for doubt and unfaithfulness.  Faith is a gift, but is also a virtue, which is like a spiritual muscle.  It is given to each one who is born again through baptism, just like muscles are given to everyone born into this world.  Are your muscles weak? Perhaps that’s because you haven’t exercised them much.  Is your faith weak?  Perhaps its for the very same reason.

For more on the many dimensions of biblical notion of faith, see the FAITH SECTION of the Crossroads Initiative Library.

For yet another reflection on the readings for the 21st Sunday in Ordinary Time, Cycle B, see this post on how true Christian faith and DISCIPLESHIP resembles MARRIAGE.

This post focuses on trust, faithfulness, commitment the difference between faith and belief, and building spiritual muscle through the exercise of the virtue of faith.  It reflects on the readings for the 21st Sunday in Ordinary Time, Cycle B, Joshua 24:1-2, 15-17, 18; Ephesians 5:21-32; John 6:60-69.