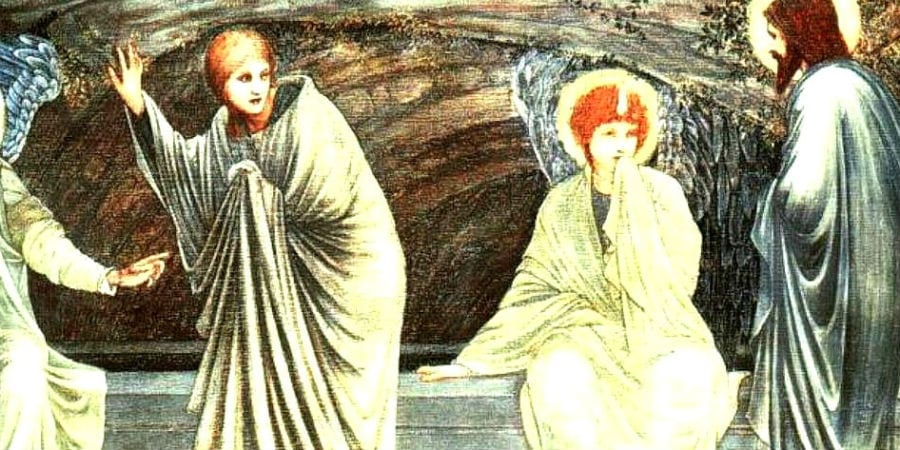 Easter – The Meaning of the Feast

The meaning of Easter is more than springtime and dyed eggs. The significance of Easter is that not only sin but death has been conquered by the risen Christ who foretold his own resurrection from the dead before he gave his life for us on Good Friday. To LISTEN to this post read by Dr. Italy, click on the play arrow on the left directly below this paragraph.

The serpent’s bite was a deadly one. The venom had worked its way deep into the heart of humanity, doing its gruesome work. The anti-venom was unavailable till He appeared. One drop was all that was needed, so potent was this antidote. Yet it was not like Him to be stingy. The sacrifice of His entire life poured out to the last drop at the foot of the cross – This was the Son’s answer to the Problem of Sin.

Easter and the Problem of Death

Three days later came the Father’s equally extravagant answer to the Problem of Death. For Jesus was not simply brought back to life like Lazarus. That would be resuscitation, the return to normal, mortal life. Yes, Lazarus ultimately had to go through it all again . . . the dying, the grieving family, the burial. Jesus did not “come back.” He passed over, passed through. Death, as St. Paul said, would have no more power over him.

If you said that physical death was not the worst consequence of sin, you’d be right. Separation from God, spiritual death, is much more fearsome. But enough of this talk of physical death as beautiful and natural. It is neither. Our bodies are not motor vehicles driven around by our souls. We do not junk them when they wear out and buy another (that’s why reincarnation is all wrong). Rather, our bodies are essential to who we are. For human beings, body and immortal souls are intimately intertwined, making us so different from both angels and animals. Death separates what God has joined. It is natural that we shudder before it. Even the God-man trembled in the Garden. 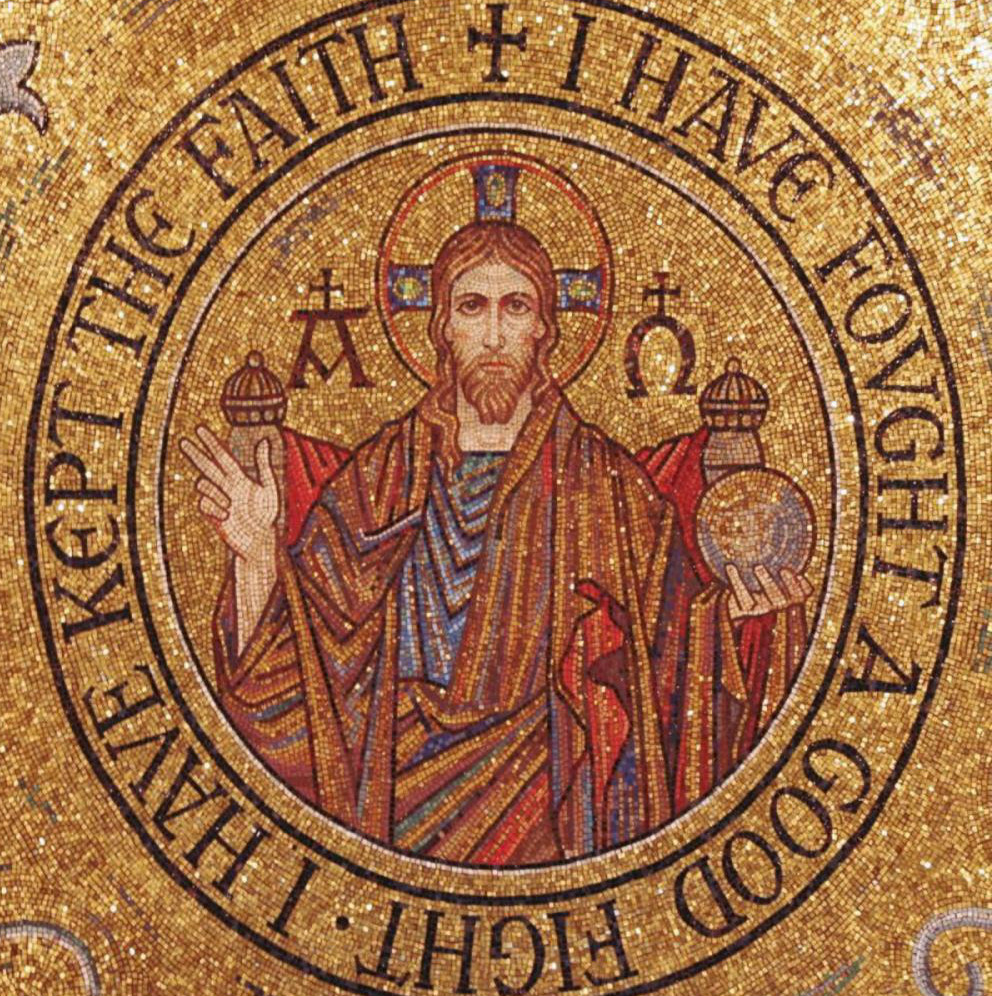 Image of the ceiling of the narthex in the Cathedra Basilica of Saint Louis. Photo by Daniel Schwen. Some rights reserved.

Meaning of Resurrection – a New Humanity

Jesus endured the wrenching of body and soul for our sake and came out the other side endowed with a new, different, glorified humanity. How does the Bible describe it? Well, Mary Magdalene did not recognize the Risen Christ at first. The disciples walking to Emmaus didn’t recognize him either. But Doubting Thomas shows us that his wounds were still evident. And though he could pass through locked doors, he proved he was not a ghost by asking for something to eat. Paul speaks of a “spiritual body” in I Corinthians 15, which sounds like an oxymoron to me. But we have to take off our shoes here, realize that we are on holy ground, and that we do not have words adequate to describe the awesome reality of the new humanity he won for us on that first Easter.

For resurrection is not something that He keeps for Himself. All that He has he shares with us: His Father, His mother, His Spirit, His body, blood, soul, and divinity, and even His risen life. And we can begin to share in this risen Life now, experiencing its regenerating power in our souls and even in our bodies. We have access to it in many ways, but especially in the Eucharist. For the body of Christ received in this sacrament is his risen, glorified body, so that we too will live forever (read John 6:40-65).

Each of us will pass through physical death, but not alone. He will be with us, just as the Father was with Him as He made his perilous passage. And while we will experience indescribable joy when our souls “see” him face to face, this is not the end of the story. He will return. Then His resurrection will have its ultimate impact. Joy will finally be full on that final Easter when he makes our bodies like his own, in glory. “We look for the resurrection of the dead, and the life of the world to come. Amen!”

For more resources for the meaning of the Easter Season, see the EASTER section of the Crossroads Initiative Library.