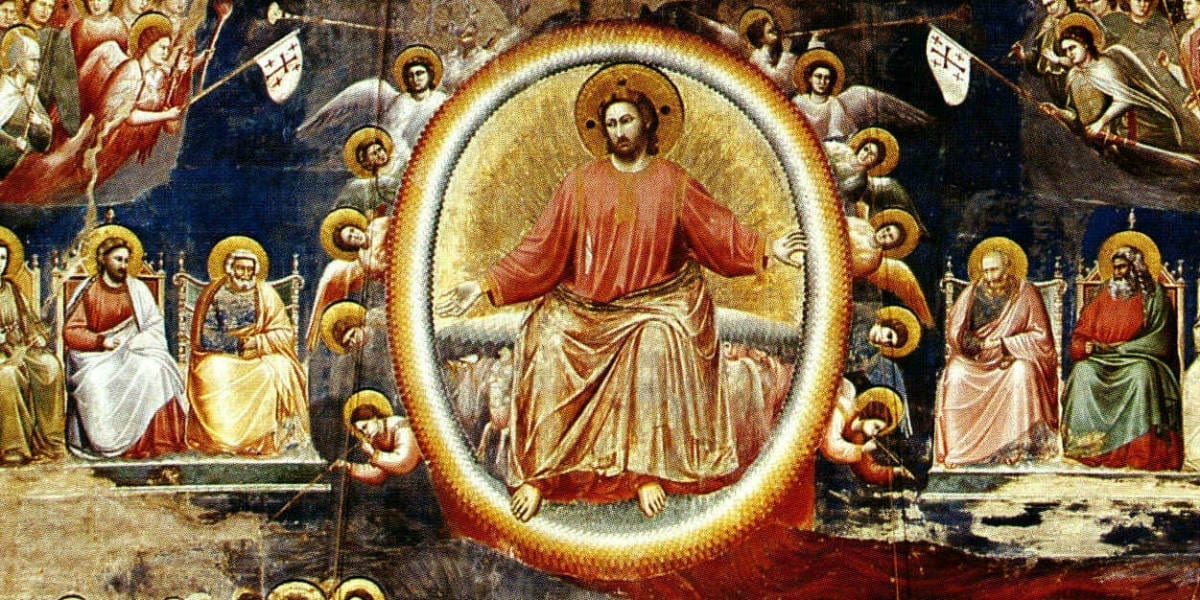 The feast of Jesus Christ the Universal King was instituted by Pope Pius XI in 1925 and is observed on the last Sunday of the Roman Catholic Liturgical Year. It causes us to ponder what sort of authority, kingdom and dominion are truly lasting, and what judgment will be truly final. To LISTEN to this post read by Dr. Italy, click on the play arrow on the left, directly below this paragraph.

From the dawn of civilization, kings have arisen who have dreamed of possessing a world-wide dominion, a universal kingdom that would last forever.

Some have come close to conquering much of the known world–Alexander, Genghis Khan, Augustus Caesar, and Adolf Hitler, to name a few. And some kingdoms have lasted a very long time, such as Rome which lingered on in the East for 2000 years.

But despite all their machinations and self-glorifying monuments, the great rulers of the earth all proved mortal like anybody else. They had their day in the sun . , ,  only to disappear. Their kingdoms, too, ultimately passed away, leaving abundant ruins for generations of tourists and archeologists to explore.

There is another thing that these great ones of the earth had in common–they jealously guarded their glory, sharing it with no one. Their ascent to the pinnacle of power was made over the backs of others, and they did not hesitate to eliminate any and all rivals.

A Different Sort of King

The feast of Christ the King celebrates the fact that there is one who is remarkably different. He came to serve all, even His enemies. He truly was a Son of Man, with a vulnerable human nature. But He was also truly Son of God. Not in some mythological sense, like the Pharaohs.   Or the wishful thinking sense, like the Caesars.   But really and truly, the Immortal, the Eternal, taking the form of a mortal man in a specific time in history.

Rather than executing His opponents, He forgave them. Rather than dominating His subjects, He exalted them.

He even called them not servants, but friends, and bestowing on them a share in His priesthood and kingship. Though He died, like other kings, it was for a different purpose than Augustus in his bed or Hitler in his bunker. He died willingly to save His people, and His death was not a result of a battle lost or a plan gone awry, but of a glorious victory planned before the world began. 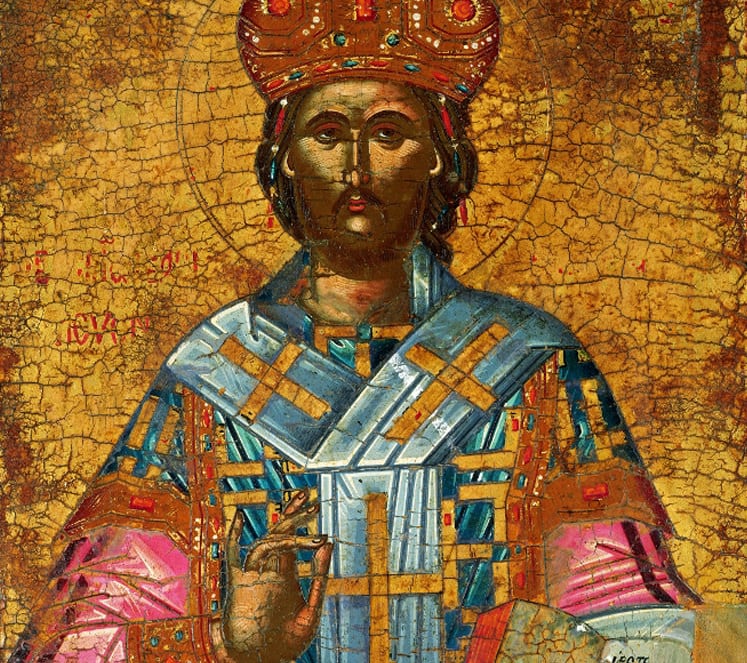 He rose in glory, which can’t be said for the rest of them. And at His heavenly coronation, when He ascended to His Father, He was given what all the rest lusted for in vain–a worldwide dominion, a universal kingdom, that will never pass away.

But the world goes on oblivious, with corporate executives and politicians still jockeying for position, exalting themselves at the expense of others. Still others crowd the cover of People magazine competing for other glories like the King of Rock’n roll.

The true King, however, is biding His time. He will return and suddenly things will be seen as they truly are. His coming will sweep away ambition, vanity, and pretensions.  And much of what now appears important will look very empty. No longer will oppression be allowed to stand; the innocent will finally be liberated from their tormentors.

This dominion will truly be universal.  There will be nowhere left where He is not recognized as Who He is, though in some quarters, that acknowledgment will be made with consternation and gloom.

For His coming means doom–judgment for those who have for so long resisted Him. They will be allowed, of course, to cling to the evil that they have chosen, and hold it close to themselves for all eternity.  But they may no longer afflict others with it.

This judgment, this kingdom, will have the last word. No election will overturn it in four years or four million years. There is no one stronger who can rest the dominion from his Almighty hand.

The Catholic Church instituted this feast of Christ the King during bleak days, when fascist and communist clouds were darkening the earth. The feast serves as a reminder to us that we know the end of the story and should not be fooled by the braggarts who strut and the bullies who gloat. They’ll be gone soon.

And He’ll be here soon. How soon no one knows.

For further resources for the Feast of Christ the Universal King, see Christ the Judge and the Second Coming