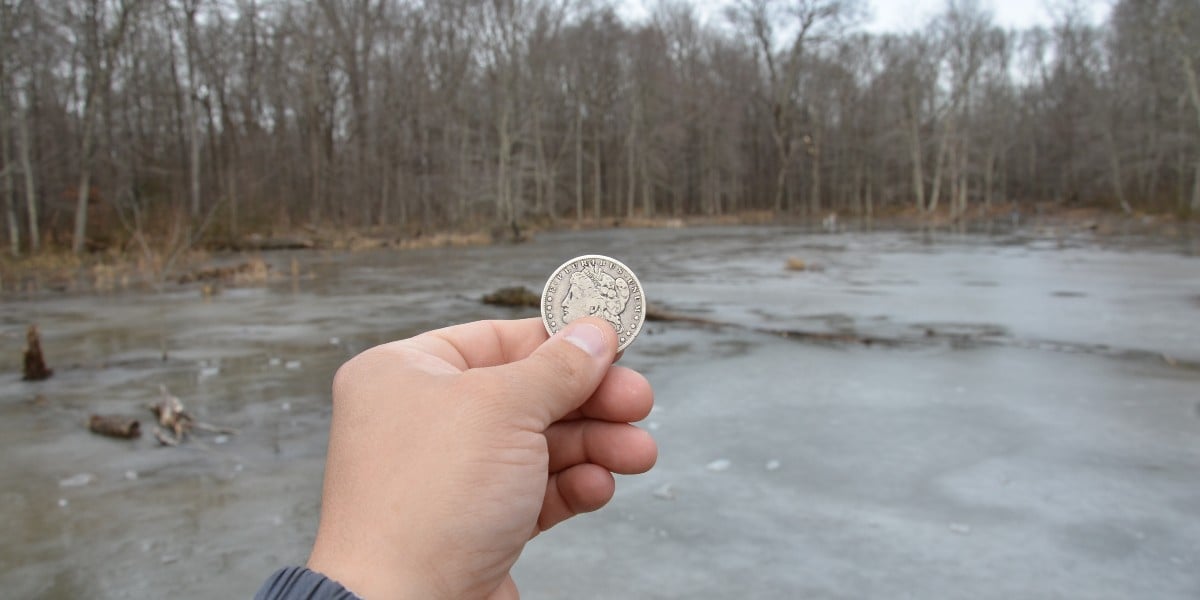 You cannot serve both God and Mammon says Jesus in the Sermon on the Mount. He also points us to the example of the birds of the air and the lilies of the field.  Are we then to view money and honest work as idols at odds with true faith?

In the ancient world, most peoples believed in a universe that had many gods.  But even without the help of biblical revelation, Greek philosophers figured something out.  There could only be one Supreme Being, only one almighty and omnipotent Ruler of all, only one God.

In the twelfth chapter of Luke, Jesus asks a question.  Whom do you serve? The God of Abraham, Isaac and Jacob, or that god called “mammon.”  You can only have one God.

We all know mammon has something to do with money.  But the word he uses here is not the common word for money.  Mammon means unjust gain, greed, or money made an end in itself, an ultimate value, a controlling force.  Some people use money to provide for their family.  Others sell out their family, their country, their integrity . . . for money.  This is where money becomes mammon, a relentless god that demands that all bow before it and offer sacrifice.

If you review all the Old and New Testament texts that deal with wealth, you find a recurring theme.  Woe is the man who trusts in his great wealth. Riches are not a reliable foundation to build on when it comes to present or eternal security.  America was once wise enough to put “in God we trust”on its money.  Only the fool puts his trust in his money.

When Jesus points to the lilies of the field that neither toil nor spin, don’t get him wrong.  He is not encouraging us to quit toiling and spinning.  St. Paul berates those in Thessalonica who used trust in God as an excuse for laziness, idleness and irresponsibility.  He says that he offered an example to the faithful by his work day and night to support himself in order not a burden on anyone else.  Those who do not work should not eat he says (2 Thes. 3:10).

So Jesus is not trying to get us to stop working.  He is telling us to stop worrying.  Worry is a kind of recurring fear.  And the most frequent command of Jesus in the four gospels is “Do not be afraid!” more literally translated “Stop fearing!”

Banner/featured image by Justin Smith on Scopio. Used with permission.