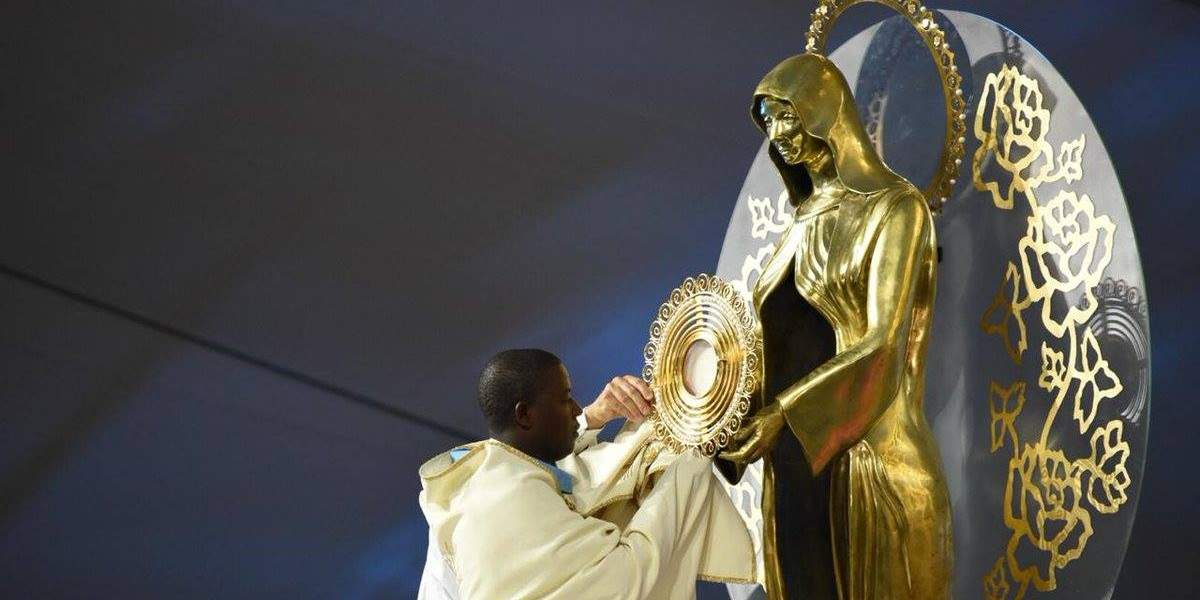 Is the Kingdom of God Liberal or Conservative, Old or New?

Home > Seasons  > Year A  > Ordinary Time A  > 17th Sunday A  > Is the Kingdom of God Liberal or Conservative, Old or New?
Dr. Marcellino D'Ambrosio

How does the Kingdom of God relate to conservative versus liberal values?  Should those seeking the pearl of great price look for it in realms that are more traditionalist and old or more progressive and new? To LISTEN to this post read by Dr. Italy, click on the play arrow on the left, directly below this paragraph.

Liberal or conservative?  Progressive or traditional? The definitions of these terms are seldom stated. Usually they are just presumed.  Often people label “conservative” those who like old-fashioned values and “liberal” those who favor the latest and most progressive trends.

Kingdom of God – Liberal or Conservative?

But for the Christian, the ultimate question is not personal preferences of style, or whether something is old or avant garde.  It is rather whether or not it fits into the Kingdom of God.

To discern what fits with the Kingdom, we need to know what that Kingdom is all about.

First of all, we know that God is truth.  So the kingdom of God is where God’s truth reigns and his commands are observed.  As the Lord’s Prayer says, “Thy Kingdom come, thy will be done.”  To be a good “fit” with the Kingdom, things must be in accord with God’s word expressed in Scripture and Tradition and interpreted authoritatively by the Magisterium of the Catholic Church.

We also know that God’s will is for our good.  Jesus said in the Gospel of John 10:10 “I came that they may have life, and have it abundantly.” In John 15:12 Jesus says that he has come “that your joy may be full.”  The Kingdom of God then is where there is intense life, freedom and joy because a loving Father is in control.

In the early Church, there was a lot of debate about whether Christians could eat certain things, particularly meat sacrificed to pagan idols.  Paul’s response was clear: “The kingdom of God is not food and drink, but righteousness and peace and joy in the Holy Spirit (Romans 14:17).  If he were speaking today, he might instead say that the Kingdom is not a matter of Latin or the vernacular, novenas or prayer meetings, organ or guitar music.

Both New and Old

The person who understands the Kingdom of God, says the Lord Jesus, “is like the head of a household who can bring from his store both the new and the old.” (Matthew 14:46).

Archbishop Fulton Sheen was a great example of this.  He loved the traditional faith and piety of the Church (old), but proclaimed it by means of television (new).  Another great example was St. John Paul II.  He was devoted to the rosary (old) but enriched it with the luminous mysteries (new).  He defended the sexual morality of the church (old) but expressed that morality in a fresh and intriguing way through his “theology of the body” (new). 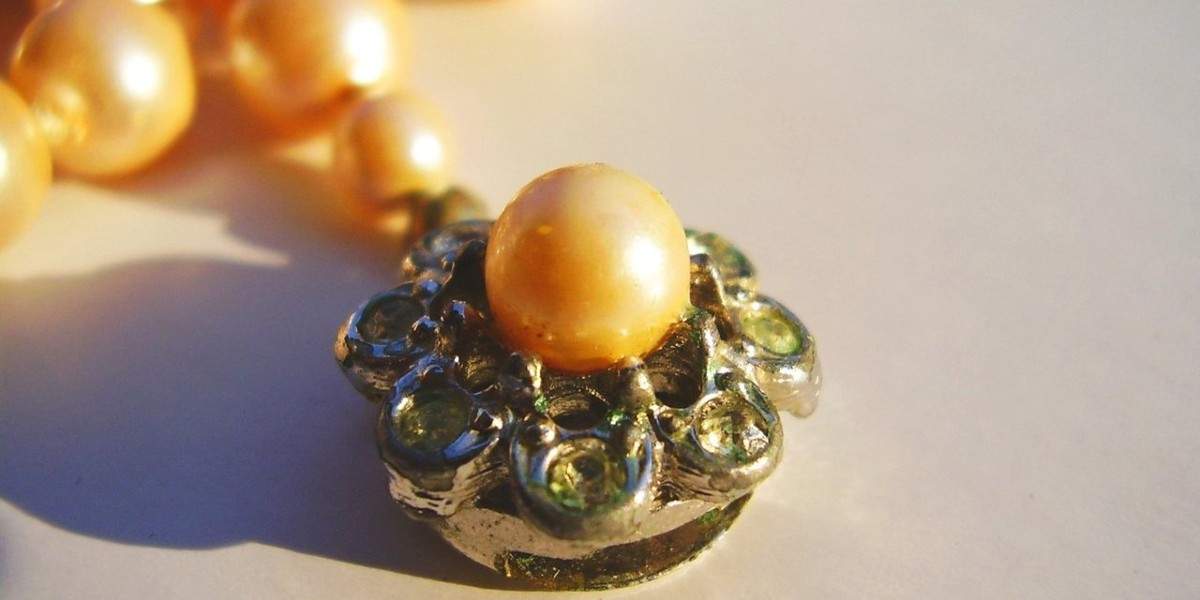 The Kingdom is the pearl of great price.  If we recognize just how much it’s worth, it makes sense to “sell” such things in order to purchase this treasure of surpassing value.

The Pearl and its Setting

But there are also many things both old and new that are not incompatible with the kingdom at all and actually can be wonderful expressions of it in certain times and places: Gregorian chant, the Papal tiara, the Extraordinary Form Latin liturgy on the old side, exuberant Life Teen Masses and charismatic prayer meetings on the new.

If devotion to these expressions, based on personal preference, causes strife and tension, there is something wrong.

We must learn to distinguish between the Pearl of great price and its setting.  The Pearl always come in some setting. But if we love a particular setting so much that in clutching it we let go of the pearl, it doesn’t matter if we are liberal or conservative, progressive or traditionalist – we’re being just plain foolish.

Together with Solomon, let us pray for the wisdom needed in every situation to correctly identify the Kingdom of God and hold fast to it.

For more on the Kingdom of God Lifestyle, visit the DISCIPLESHIP SECTION of the Crossroads Initiative Library.

This post is on the Kingdom of God as the pearl of great price.  It focuses on distinguishing the pearl from its settings, whether they be old or new, liberal or conservative, traditional or progressive.  We offer it as a reflection upon the readings for the seventeenth (17th) Sunday in Ordinary Time, liturgical cycle A (I Kings 3: 5, 7-12, Psalm 119, Roman 8:28-30; Matthew 13:44-52).