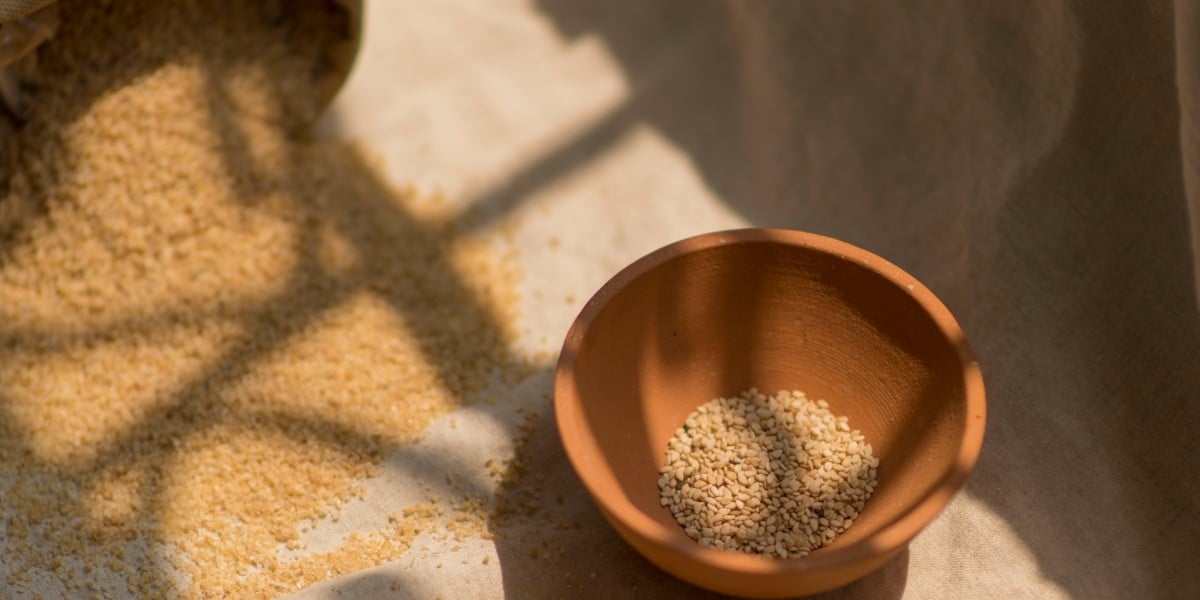 Religiosity or Holiness – Matthew & the Pharisees

The Call of Matthew, tax-collector and notorious sinner, rattled the pious Pharisees and caused them to reject Jesus. This calls us to reflect on the true nature of holiness and how it differs from that pompous religiosity and empty piety that has always been the great temptation inherent in religion.

By religiosity, I mean religious practices such as making the sign of the cross before praying, genuflecting before the tabernacle, or hanging a crucifix on a bedroom wall. By holiness, I’m referring to that divine love called “charity” that gives of oneself to another for God’s sake.

There are external practices in religion and there will always have to be. We human beings have bodies as well as souls. And we must use those bodies to express what is in our souls. In fact, outward expression is designed to strengthen and spread what is inside. And if we fail to express it outwardly, what is inside withers and dies.

That’s why human beings, whether they are religious or not, express the invisible love they have for others through visible signs – hugging, holding hands, kissing, and giving special gifts. Families that stop expressing outward affection for one another very quickly find that they no longer have any affection to express.

But original sin throws a wrench into the system that God designed. It introduces into our lives a tendency to disconnect the outward from the inward, so that outward acts, if we are not careful, become mechanical and devoid of meaning.

In fact, they become dangerous, even treacherous. Because they are designed to express love, we are fooled into thinking that we have love for God and others because we do them, even when that love has grown cold. And then love of God becomes replaced by love of self, since we become very impressed by what we wrongly perceive to be our own holiness.

The Pharisees – Going through the Motions

This is what happened to the Israelites and why Hosea and other prophets criticized their religiosity (Hos 6:3-6). They were going through the motions but were actually going nowhere. Sacrificing a precious animal was supposed to be a sign of giving one’s very self to God. But the Israelites in Hosea’s time were sacrificing animals in place of giving themselves. Instead of being an expression of self-giving, their sacrifices were a substitute for self-giving.

The Pharisees fell into the same trap. They multiplied externals and took pride in them. Unfortunately, pride happens to be the deadliest of the seven deadly or capital sins. Blinded by religiosity gone bad, they failed to recognize Holiness Incarnate and even criticized the love he showed to Matthew and his unholy friends (Mat 9:9-13).

Some religious people don’t go quite as far as the Pharisees. They don’t sneer at the unbelievers in self-righteous disdain. They just ignore them. They prefer to congregate with the decent folk who share their faith and piety. It feels good to be with like-minded people. It’s safe.

But true holiness is not preoccupied with comfort and safety. Love is about giving itself away, regardless of the cost and discomfort involved. Mercy is love’s effort to relieve suffering, and true love cannot long rest while there is suffering to relieve.

Hunger, thirst, and nakedness are all examples of suffering that love must relieve. But so is sin and spiritual ignorance. Love sees the abortionist, the prostitute, the drug dealer, and terrorist not as disgusting eyesores to be eliminated from our pleasant human landscape, but as human beings who are wounding others because they themselves are wounded.  They are, in fact, desperately searching for the divine physician though they don’t know what he looks like or where to find him.

Jesus’ response to such folk was the response of mercy. He did not wait till Matthew found him.  Had the Lord taken that approach, he probably would have waited forever. No, he sought out and found Matthew. Then he told Matthew to seek out and find all his outrageous friends and bring them to meet Jesus.

So should we get rid our rosary beads and abandon liturgy to serve in soup kitchens?

Been there, done that!  It doesn’t work. We need devotional exercises to express and strengthen love. And we need to draw strength from the community of faith. But we ever need to be on our guard lest we end up fooling ourselves–true holiness does not just huddle with the saved and preach to the choir.

For an explanation why tax collectors were considered the epitome of sinfulness in the time of Jesus, read Dr. D’Ambrosio’s commentary on another tax collector, Zaccheus.

For a commentary on the call of Matthew, the tax collector, by St. Bede the Venerable, click here.

Banner/featured image by Almendra Isabel on Scopio. Used with permission.