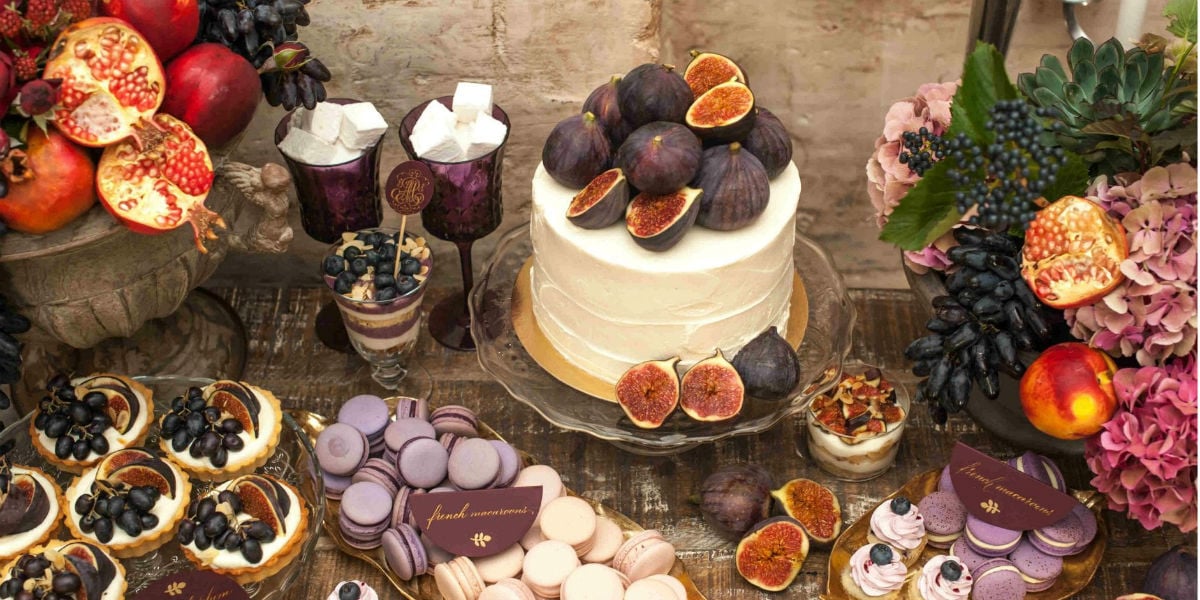 Why would people decline a royal invitation to a wedding feast, a banquet fit for a king?  This parable of Jesus describes a situation we see around us everyday – pervasive apathy in the face of the offer of salvation and eternal life in the Kingdom of Heaven.  The cause?  A sneaky but deadly sin called sloth.

At age 16, life was about rock ‘n roll. If my own band was not performing on Saturday night, I was out in the audience, watching another band.

It would have never occurred to me to spend my Saturday nights at a Catholic conference or retreat. True, no matter how late I was out, I’d never miss Sunday Mass. But that’s not because it was the source and summit of my life. It was because I didn’t want to go to hell. Being roasted over an open fire for all eternity definitely did not appeal to me. But neither did wasting my Saturday night in a Church event that was not strictly required by divine law.

Why is this? Because I craved fun, joy, adventure and fulfillment. And Church was the last place I expected to find any of these things. Heaven was described as “eternal rest.” Nothing could have sounded more boring.

But in the gospel of Matthew (22:1-14), the kingdom of Heaven is not described in terms of an endless ceremony or angels sitting on clouds playing harps. It is painted in the colors of a banquet, a wedding feast– a boisterous, energizing celebration with delectable food, choice wine, dancing, laughter, and fellowship.

But not just any wedding feast. This party will be fit for a king since the bridegroom is a prince. Obviously, the royal Host will spare no expense and it will be truly a gala affair.

But when the King’s representatives issue personal invitations to this party of the century, there are few takers. Perhaps part of it is the fault of the messengers. Maybe their blank faces and monotone voices confirmed the worst suspicions of the invited guests – that anything put on by the King will be a crashing bore.

But where did this suspicion come from in the first place?

Web of Deceit obscures the Invitation

Isaiah speaks of a veil that covers all peoples, a web that is woven over all nations (Is. 25:6-10). It is a web of deceit that has been woven not by a spider, but by the serpent that first deceived Eve.  In fact, it is an immense propaganda campaign that is subtly woven into the message of movies, TV shows, and print advertising. It even shows up in teachers’ lesson plans and athletes’ locker room conversations.

The message is simple–“accept God’s invitation and you’ll have no life.  His Kingdom is at worst about slavery, at best an invitation to endless boredom. Either reject him or, if you really have to believe in him, just don’t waste too much time and energy on religion. Give the obligatory nod to God and go out and get a life.” 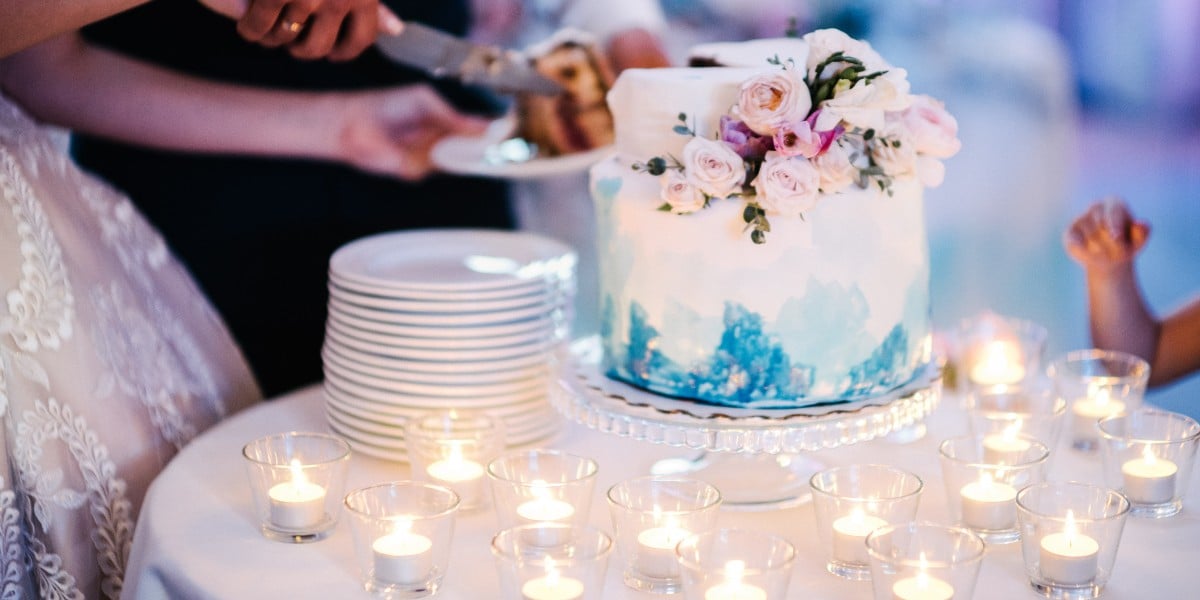 Above image by Alexandr Baitelman on Scopio. Used with permission.

That’s why rock concerts and football games have sellout crowds but we often have to pull teeth to fill a church. That’s why the king in the parable had a hard time getting his invited guests to fill his banquet hall.

Be honest. Do you see the pursuit of the Kingdom as a joyful romp or as a tiresome chore?  When it comes to your spiritual life, do you do the bare minimum or do you grab for all the gusto you can?  When opportunities arise to grow spiritually, do you make excuses that you’re too tired or too busy or do you make the Kingdom of God top priority?

The Catholic tradition speaks of “Seven Deadly Sins.” One of the sneakiest and deadliest is often overlooked, which is exactly why it is sneaky and deadly. It is called “sloth” or spiritual laziness.

The symptoms? The sloth perceives the kingdom of God to be boring and so can find no energy to pursue it. Everything else–work, kids’ soccer games, Super Bowl parties, shopping – takes precedence so that the sloth never gets around to seeking God.

A wise monk once told me that the greatest sin of our sex-saturated, hyperactive culture was not lust but ironically that spiritual laziness called sloth.

I think he was on to something.

For more about spiritual boredom and its antidote, read THE POOR IN SPIRIT, THE LAZY, AND THE BEATITUDES

This post focuses on the parable of the king’s wedding feast, how sloth prompts the refusal of the invited guests to accept the invitation and come to the banquet.  It is a reflection upon the readings for the 28th Sunday in Ordinary Time, liturgical cycle A -Isaiah 25:6-10 (the web woven over all peoples), Psalm 23, Philippians 4:12-20;  and Matthew 22:1-14 (the parable of the king who issued invitations to his son’s wedding feast).