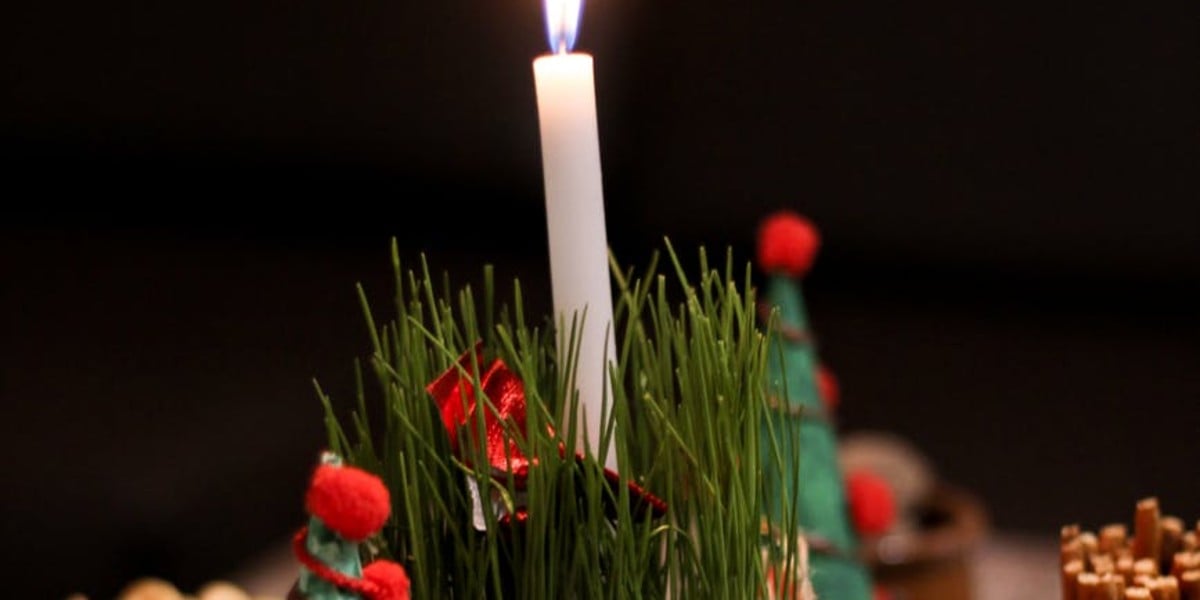 Advent – The Reason for the Season – 1st Sunday Advent C

The Advent season is more about preparing for the second coming of Christ than for Christmas.  To prepare for his final coming is more about action than end-times speculation.  For the 1st Sunday of Advent, cycle C.

Advent is simply the Latin word for “coming.”  If we can manage to meditate on any “coming” in December besides the comings and goings of Christmas shopping, it would be Christ’s coming to Mary in a stable.

But the liturgy of the first three weeks of the Advent season speaks of another coming, the second and final coming of Jesus at the end of time.

From the earliest days of the Church, people have been fascinated by Jesus’ promise to return. Many have claimed to  recognize the signs of his imminent return and even have tried to predict the actual date .  They’ve had some explaining to do when he failed to show up as forecast.

I have news for you.  I am absolutely certain that we, today, are truly living in the end times.  How do I know?  Because we’ve been living in the last days since Jesus has ascended into heaven (1 John 2:18, 1 Peter  4:7).

When is Jesus coming back?  That’s the wrong question.   The last trumpet, Jesus riding on the clouds . . . is all this to be taken symbolically or literally?  Wrong question again.

Have you heard the joke about the young priest who rushes into the pastor’s office and says “The Lord  has been spotted walking up the aisle of the Church.  What do we do?”  The pastor looks up with alarm and says: “For God sake, Father, look busy!”

We should not be wasting our time theorizing about dates, or the nature of the rapture or the final tribulation.  This is a distraction.  Rather, we are not just to look busy but actually be busy preparing the way for his return.

Advent is a reminder to be prepared and ready, not weighted down, neutralized, and utterly distracted by the cares of this world (Luke 21: 34-36).  Advent calls us, as Paul tells us in 1 Thessalonians 3, to work to make greater progress in the life of holiness, “putting on” the character of Christ.  This means preparing the way by calling others to faith in Christ, since all baptized Catholics are called to be evangelizers.

The second coming of Christ, like the first, involves a birth.  Only this time, it will be the birth of a new heavens and a new earth (2 Peter 3:13; Romans 8:19-23; CCC 1042).  Birth is always preceded by labor and travail.  In fact birth is a sort of crisis that puts everyone involved to the test.  The labor pains to bring one baby to birth are intense enough.  Imagine the labor pains prior to the birth of a whole new creation.

With all due respect to the Left Behind fantasies, faithful Christians won’t be spared the tribulation preceding  His final coming any more than Mary and Joseph were spared the tribulations surrounding his first coming (CCC 672, 1 Corinthians 7:26).  The idea of a secret rapture snatching Christians away from what the Catechism calls “the final cosmic upheaval” (CCC 677) appears nowhere in the Bible or ancient tradition.  It is an idea concocted by a sectarian Protestant teacher in the 19th century and was immediately rejected as dangerous by many other Protestant pastors.

Why? Because if we think we’ll be exempted from suffering, then why prepare for it?  And when crisis does in fact come, we may buckle under the pressure.

But doesn’t all this talk of tribulation put a damper on the festive holiday season?

Are parents any less excited about the birth of their first child because they may have to take a natural childbirth class or talk to the doctor about pain meds and cesarean sections?  There is no birth without labor.  So, during Advent, as we rejoice in hope over the imminent new arrival, perhaps we ought to do everything possible to make sure that the labor goes successfully.  That way there’ll be something to rejoice about.

And we better not dilly-dally.  It could be any day now.