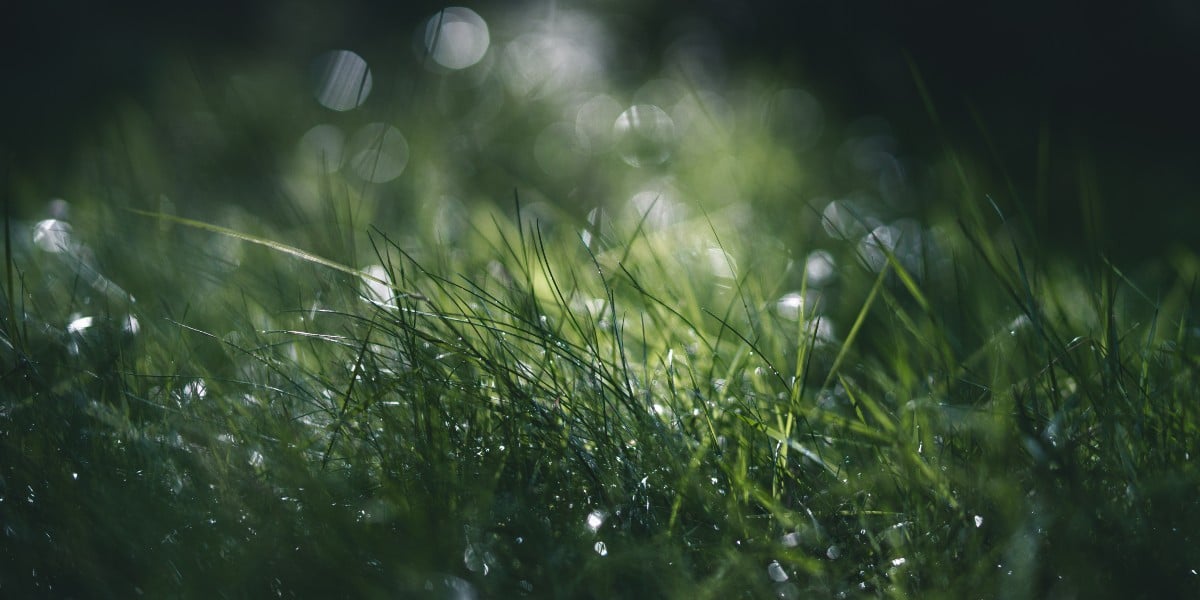 Pentecost the Holy Spirit as the Dew of God – Irenaeus

Home > Scripture  > New Testament  > Acts of the Apostles  > Pentecost the Holy Spirit as the Dew of God – Irenaeus
St. Irenaeus of Lyons

This excerpt from 2nd century Church Father, Irenaeus, is read on Pentecost.  It contains beautiful imagery of the Holy Spirit as the rainfall or dew of God as well as a fascinating allegorical interpretation of parable of the Good Samaritan to illustrate the role of the various persons of the Holy Trinity- God the Father, God the Son, and God the Holy Ghost.

When the Lord told his disciples to go and teach all nations and baptize them in the name of the Father and of the Son and of the Holy Spirit [Mat. 28:19], he conferred on them the power of giving men new life in God.

He had promised through the prophets that in these last days he would pour out his Spirit on his servants and handmaids, and that they would prophesy [Joel 2:28]. So when the Son of God became the Son of Man, the Spirit also descended upon him, becoming accustomed in this way to dwelling with the human race, to living in men and to inhabiting God’s creation. Thus the Spirit accomplished the Father’s will in men who had grown old in sin, and gave them new life in Christ.

Pentecost, One Song in Every Language

Luke says that the Spirit came down on the disciples at Pentecost, after the Lord’s ascension, with power to open the gates of life to all nations and to make known to them the new covenant. So it was that men of every language joined in singing one song of praise to God, and scattered tribes, restored to unity by the Spirit, were offered to the Father as the first-fruits of all the nations.

Living Water & Rainfall from Above

This was why the Lord had promised to send the Advocate: he was to prepare us as an offering to God. Like dry flour, which cannot become one lump of dough, one loaf of broad, without moisture, we who are many could not become one in Christ Jesus without the water that comes down from heaven.

And like parched ground, which yields no harvest unless it receives moisture, we who were once like a waterless tree could never have lived and borne fruit without this abundant rainfall from above. Through the baptism that liberates us from change and decay we have become one in body; through the Spirit we have become one in soul.

The Spirit of wisdom and understanding, the Spirit of counsel and strength, the Spirit of knowledge and the fear of God [Is. 11:2-3] came down upon the Lord, and the Lord in turn gave this Spirit to his Church, sending the Advocate from heaven into all the world into which, according to his own words, the devil too had been cast down like lightning.

If we are not to be scorched and made unfruitful, we need the dew of God. Since we have our accuser, we need an advocate as well.

And so the Lord in his pity for man, who had fallen into the hands of brigands, having himself bound up his wounds and left for his care two coins bearing the royal image, entrusted him to the Holy Spirit [Lk. 10:29-37]. Now, through the Spirit, the image and inscription of the Father and the Son have been given to us, and it is our duty to use the coin committed to our charge and make it yield a rich profit for the Lord.

For more resources on Pentecost and the Holy Spirit, see the PENTECOST section of the Crossroads Initiative Library.

For brief PODCASTs on the Holy Spirit and his charisms, listen to THE PROMISE OF THE FATHER and PENTECOST POWER.

This reading on the Holy Spirit as the dew or rainfall of God is used in the Roman liturgy’s Office of Readings for the Feast of Pentecost. It is an excerpt of St. Irenaeus’ landmark work, Against Heresies (Lib 3, 17, 1-3: SC 34, 302-306) and appears along with a biblical reading taken from Romans 8:5-27. It contains an allegorical interpretation of the parable of the Good Samaritan to explain the role of the various persons of the Holy Trinity- God the Father, God the Son, and God the Holy Ghost as the innkeeper to whom broken humanity is entrusted by the Jesus, the Good Samaritan.

Banner/featured image of dew by Nikolas Gogstad on Scopio. Used with permission.