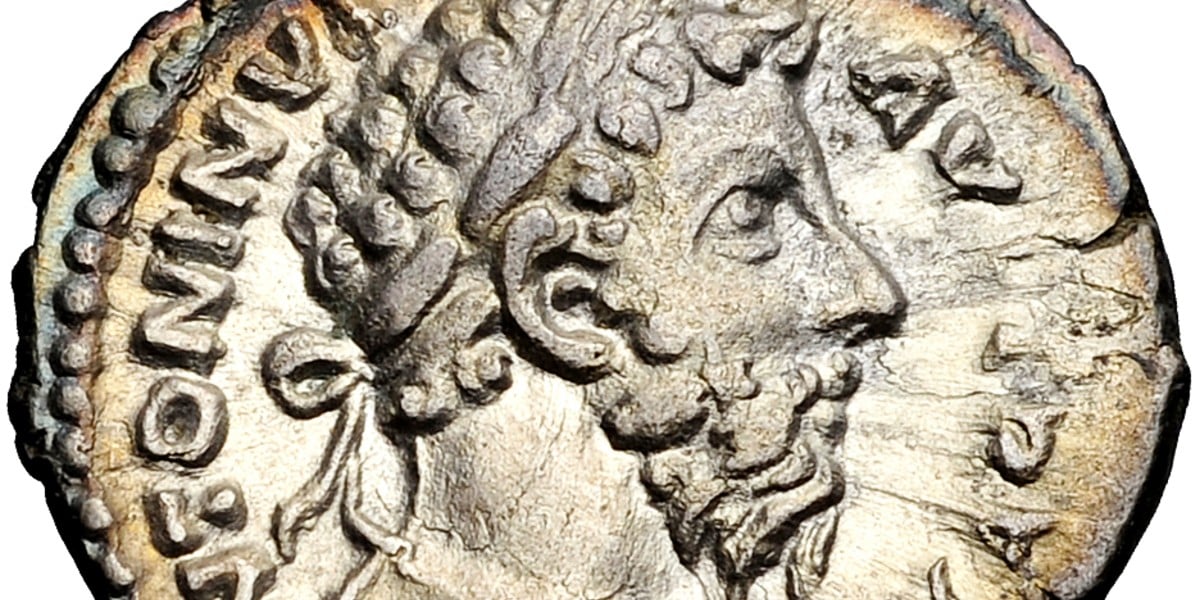 Render Unto Caesar – Taxes & the Role of the State

When the Pharisees and the Herodians brought up the issue of paying taxes to the Emperor, Jesus uttered the famous line “render to Caesar what is Caesar’s and to God what is God’s.”  So what does this say about the role of government in our lives?  What do we owe to the state?
To LISTEN to this post read by Dr. Italy, click on the play arrow on the left, directly below this paragraph.

Despite their flattering words, they were trying to trap him, to force him into a no-win situation.

Consider the circumstances. Living under the iron boot of a brutal empire, patriotic Jews longed to throw off the yoke of the pagan tyrants.  They prayed for an anointed king who would free them from the Romans as David had freed them from the Philistines. Anyone advocating collaboration with the invaders could not possibly be the hoped-for Messiah. No, he would appear as a traitor. But on the other hand, anyone preaching resistance to Rome would be branded an enemy of the Empire and would wind up suspended from a cross.

So the Pharisees decided to put Jesus on the spot in front of the crowd.  They asked him a question bound to get him into trouble one way or the other: “Is it lawful to pay taxes to the Emperor or not?”

First of all, Jesus teaches us how to deal with a bogus theological question. He unmasks it for what it is, an effort to trip him up rather than an inquiry proceeding from a sincere desire to know the truth. And then, rather than letting himself be controlled and put on the spot, he takes charge of the conversation and puts the Pharisees on the spot. He answers a question with a question. “Whose head is on that coin that you have in your pocket, the coin that you are using to pay for the temporal necessities of life?” “Caesar’s.”

Next Jesus says something that makes them think, much like he did with the men eager to stone the woman caught in adultery (John 8). “Then render to Caesar what is Caesar, but give to God what is God’s.” (Mat 22:15-21).

Clearly, Jesus wins the battle. He transforms an attempt to make him look bad into a teaching moment.   Recorded for all time, his response provides people from every age with some very important food for thought.

Render to Caesar what is Caesar’s

Government is a fact of life. Rulers, laws, police, taxes. What should a worshiper of God make of it?

One thing Jesus points out to the Pharisees is that they participate in this societal infrastructure. They don’t live on a deserted island.  Rather, they depend on the imperial system for everything from the food in the marketplace to protection from thieves. One rural community in the USA recently celebrated their independence and freedom from local taxes after seceding from the nearby township. A few days later, they were unpleasantly surprised when the town trash trucks failed to show up.

Jesus says we can’t have it both ways–if we benefit from secular society, we need to support the infrastructure of society. This can take the form of taxes, military service, jury duty, and informed, conscientious voting.

Give to God what is God’s

On the other hand, Jesus says that we need to give to God what is God’s. This is the real punch line of the story.  For God has given us everything. In fact, it is he who raises up kings and nations and through them provides for us.

The Lord used the Babylonians to punish the stubborn disobedience of the kingdom of Judah. But when the time of exile was completed, God used the pagan Persian king, Cyrus, to break the stranglehold of Babylon and allow the Chosen People to return home.  Surprisingly, the prophet Isaiah even calls this unbeliever the messiah or anointed one! (Is 45:1-6)

But there are also times when political rulers overstep their authority. Sometimes, they demand to be worshiped, like Caesar did. Other times they attack human dignity, violating natural law which demands that innocent human life be respected and protected. These are times when Christians have a duty boldly to insist that, while Caesar is owed his due, we won’t stand by and silently watch him step on God’s toes.

For further reflection on duty to God surpassing duty to the state, read John Paul II’s reflection on the life and witness of St. Thomas More.