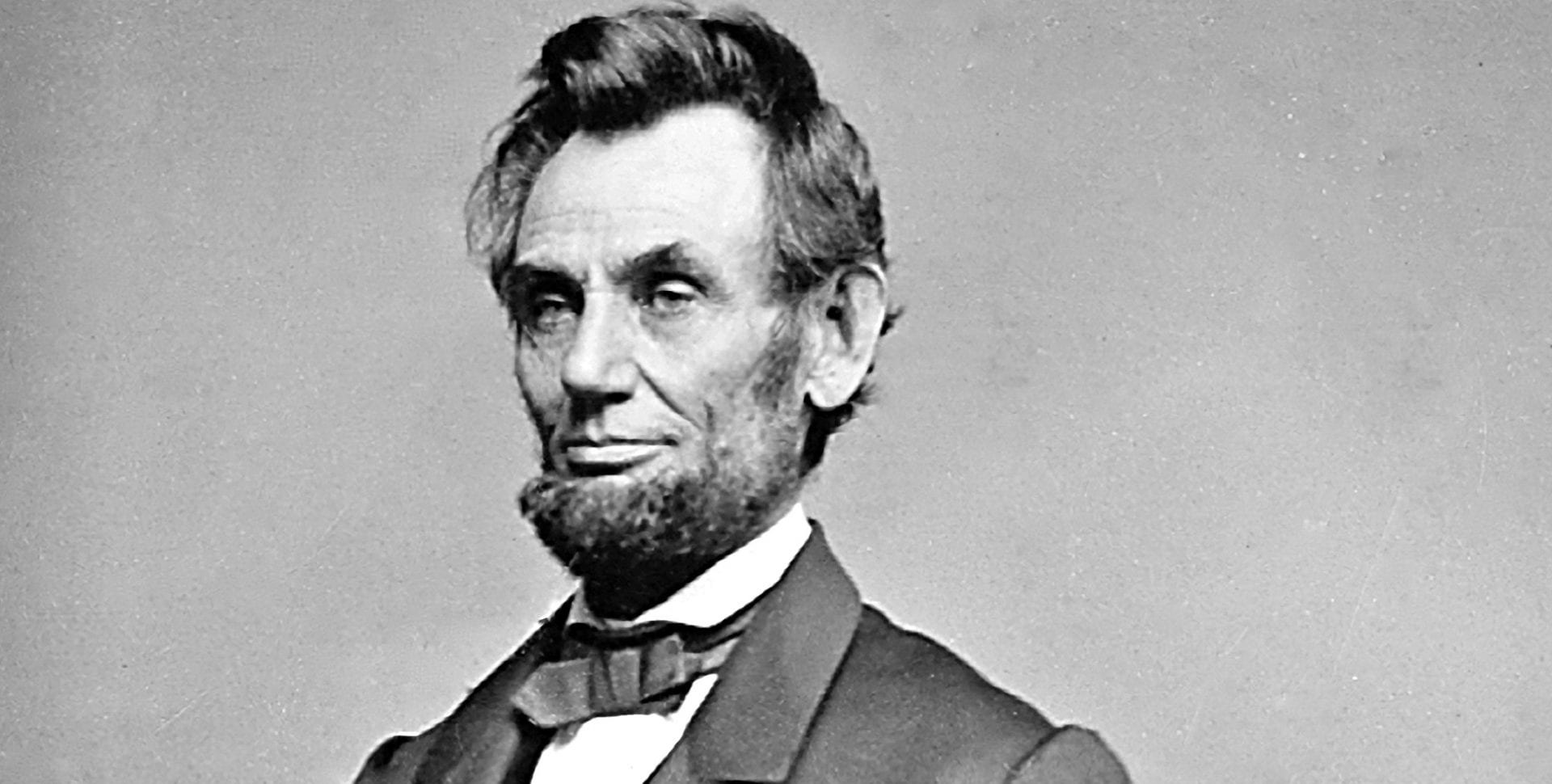 The text of Abraham Lincoln's Thanksgiving Day Proclamation which established an annual observance not of "Turkey Day," but of Thanksgiving to God for his blessings upon our land....

Back to Library Home